Moments in Motion/​Au fil du mouvement is a series of seven short films profiling Canadian choreographers, each powerful voices from the new generation. From diverse cultures and backgrounds, these artists are all cultivating new ground, questioning the established codes and redefining the language of choreography. The film presents their distinct worlds through cinéma-vérité and dance for camera sequences. By infiltrating their communities, studios and homes, the camera seizes the essence of their day-to-day worlds. Tonight’s film features Natasha Bakht from Ottawa.

​“a soft place to fall” is is a dance-film that investigates a couple’s shifting relationship. This dance tells the passionate story of a man and a woman and the humour and peril of becoming vulnerable to each other as the two move through states of obsessiveness and determination. Colour saturated, the aesthetic supports the playfulness in the dance as well as the caustic, tender and poignant qualities of the relationship.
Choreographer: Thea Patterson
Dancers: Peter Trosztmer and Catherine Lipscombe

Poetic and sensual, Butte unfolds over the course of a day, marking the progression of time at four key points – sunrise, mid-day, late afternoon, and sundown. Filmed on the Blood Reserve in the plains and ancestral grounds of Southern Alberta, the camera instinctively accentuates dancer-choreographer Byron Chief-Moon’s deep connection to the land. The film captures images of nature and the connectiveness with the land – undulating waves of wild grass, the slow passage of clouds, pastoral, woodland thicket, and streams. The body as landscape is the central image; where the flesh, bone and muscle become synonymous with the land.

An adaptation of the stage work Quarantaine 4×4 by Charmaine LeBlanc. Through personal accounts, choreographed sequences and illustrations rises a profound questioning about fear, ageing, misactions, the place of the father, or sexuality. Carried by four exceptional performers, the production successfully reaches a subtle equilibrium between gravity and humour.

A reflection on the moment when one stumbles, whether by accident or on purpose. Sometimes one can recover quickly and get up again…sometimes it’s not that easy. The result is an exploration of the body as an instrument in a symphony of rupture and flow.
Choregrapher: Dana Michel

This documentary web-series for La Fabrique culturelle (Télé-Québec) is about shedding the ​“right” light on the energy of the expanding street dance culture in Montréal, working with the creators and artists at the heart of the movement. CRU is hosted by the exuberant, inquisitive ​“popper” and emerging actor ​“ATN” (Étienne Lou), who is immersed in this incredibly popular dance form and community. ATN brings his contagious energy and knowledge to the interviews with the selected three artists (Lady C, Soulstep, Monstapop). The encounters are both humouristic and informative, relaxed while keeping it real.

Bhairava is a short dance film that evokes facets of Shiva, the Lord of Dance, as both the destructor of evil and the guardian of time. In this work, dancer and choreographer Shantala Shivalingappa embodies the powerful and omnipresent persona of Bhairava, creating a vivid incarnation of the deity. 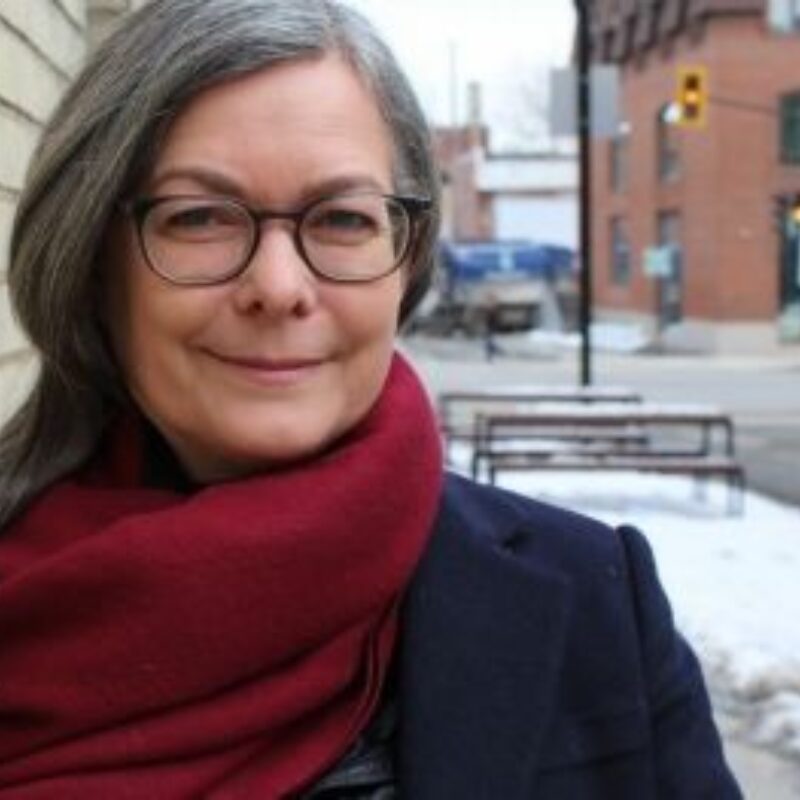 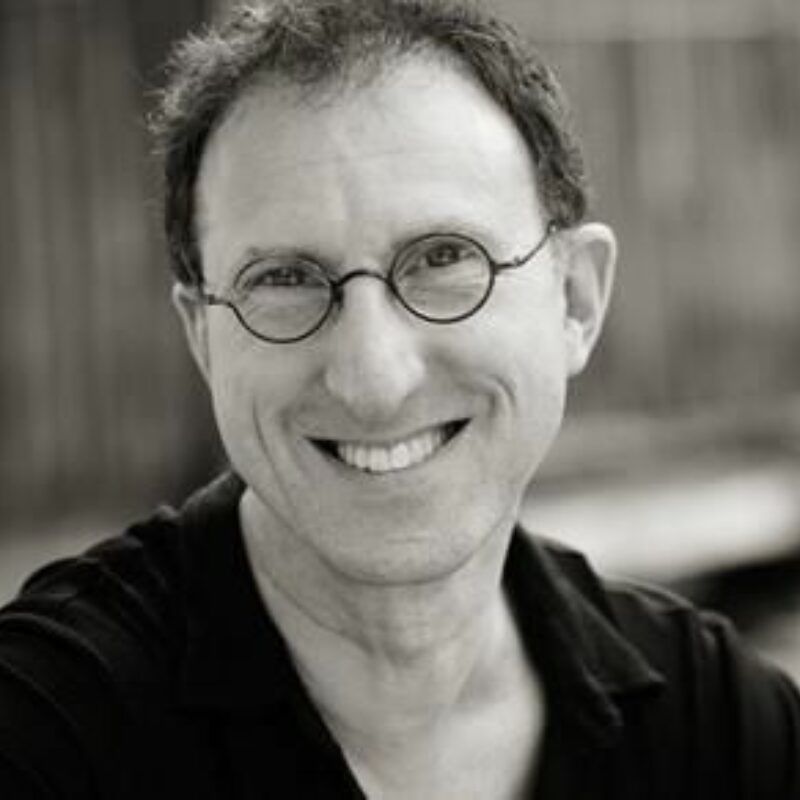