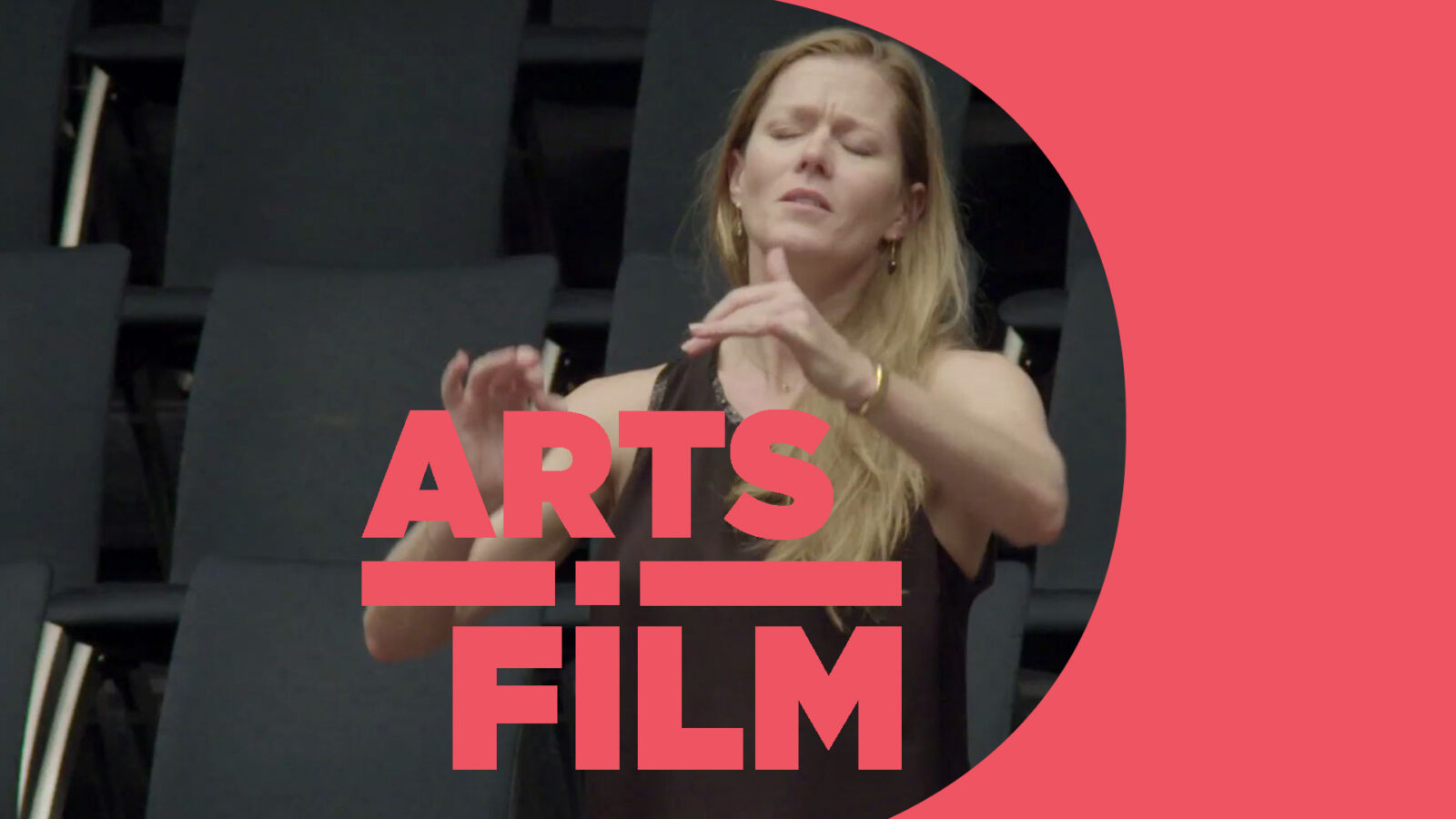 An initiative of the International Festival of Films on Art (FIFA), ARTS.FILM is both a video subscription on demand (VSOD) platform and a major virtual event site.

ARTS.FILM was designed as a centre for the arts: in addition to a collection of about a hundred films available at all times and constantly updated, ARTS.FILM will reflect the Canadian art community by broadcasting live events, performances, event recordings, discussions, and more. It is a distribution site dedicated to the varied and current images of art.

“ARTS.FILM is a major tool serving audiences throughout Canada, as well as artists and creators,” noted Philippe U. del Drago, executive and artistic director of FIFA. ​“Many organizations, dance and theatre companies, and orchestras have created digital content over recent months, stretching the boundaries of their professions. ARTS.FILM is there to help them put this content online to reach a broad public by putting our expertise to the service of our community.”

In addition to reflecting the vitality of films on art and extending the dissemination and influence of the works celebrated at the Festival, ARTS.FILM aspires to become a major hub for webcasting of art in all its forms, with partnering festivals and cultural institutions offering temporary programs and brand-new selections of works.

Unique in Canada
No platform as complete as ARTS.FILM exists at the moment. Based on almost 40 years of experience bringing films on art and media arts to the public, FIFA is the perfect organization to bring this webcasting space to life.

Local content
Bringing artists into the public eye. ARTS.FILM will highlight content from Canada: in both regular and event programming, it will offer a technological showcase to creators, increased security for their content, and better discoverability.

Films and content you won’t see anywhere else
Featuring the unexpected. The repertoire of ARTS.FILM, like that of FIFA, is composed of films that are rarely seen in theatres and have not been broadcast on television. This webcasting space will offer a rare opportunity to view Québec, Canadian, and international films that are otherwise destined for limited release and a short lifespan.

A broader vision of films on art
We have no silos. Film lovers will have a choice among a truly eclectic selection covering the broad spectrum of art, culture, and creativity. Documentaries on art, fiction films, biography films, recordings of shows, art performances, and art videos will be accessible across Canada at all times. From classical arts to interdisciplinary forms and media arts, ARTS.FILM brings all kinds of talents together.

Diversity at its best
Let’s vary the perspectives. ARTS.FILM embraces a multifaceted view and takes on the mission of reflecting cultural and gender diversity and diversity of points of view and practices, among others. The collections and programs will bring into dialogue artists from a variety of communities, belonging to visible, cultural, sexual, and gender minorities, as well as representatives of First Nations and Inuit communities.

Unique and equitable copyright payment model
Participating actively in our community. ARTS.FILM is a non-profit initiative that redistributes equitably to artists and rights holders. A significant portion of receipts are returned directly to the community.

Starting March 16, 2021
ARTS.FILM will host its first project: the 39th edition of the International Festival of Films on Art (FIFA). The program, unveiled on March 1, will offer249 titles from forty countries available throughout the duration of the festival to holders.

March 29, 2021
The ARTS.FILM subscription program will be put online. 100 films available everywhere, anytime, across Canada. By purchasing an annual subscription, art lovers will be able to take an exceptional dive into the most original art practices from the all over the world. Each month will offer an invitation to explore new films and discover extraordinary artists.

September 2021
the special programs for the 2021 – 22 season, which will be added to the regular film program, will be unveiled. They will culminate in March 2022 during the 40th edition of FIFA.

ARTS.FILM is an initiative of the International Festival of Films on art and receives support from the Canada Council for the Arts.