FIFA is proud to welcome Yu Shimizu as guest programmer 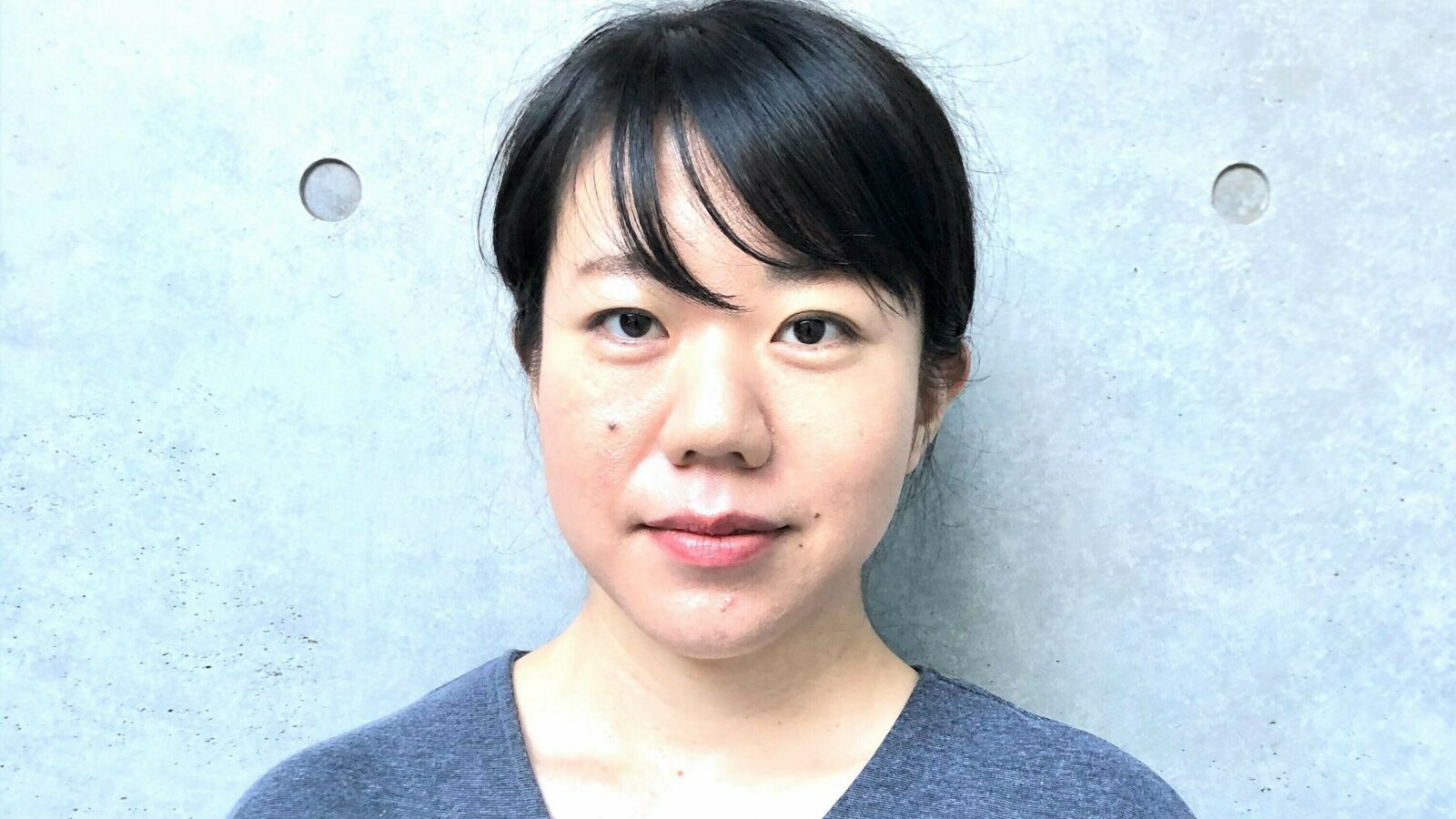 FIFA is proud to welcome Yu Shimizu as a guest programmer.

Yu is a film programmer based in Tokyo. She started her career as a member of the independent film production team.

While working as a venue manager at Shibuya Auditorium and EUROSPACE-Tokyo’s art house cinemas, she began programming. From 2017 to 2020, Yu is in charge of film programming for the Yebisu International Festival for Art & Alternative Visions (mainly organized by the Tokyo Museum of Photographic Art). She also participated in the 2019 Aichi Triennial as an assistant curator for the film program, and the 2020/2021 Sheffield Doc/​Fest as a programming consultant for Japan.

She joins Yebisu International Festival for Art & Alternative Visions in 2022 as a guest programmer and currently works at the Visual Industry Promotion Organization.