FIFA is proud to welcome Silvana as guest programmer 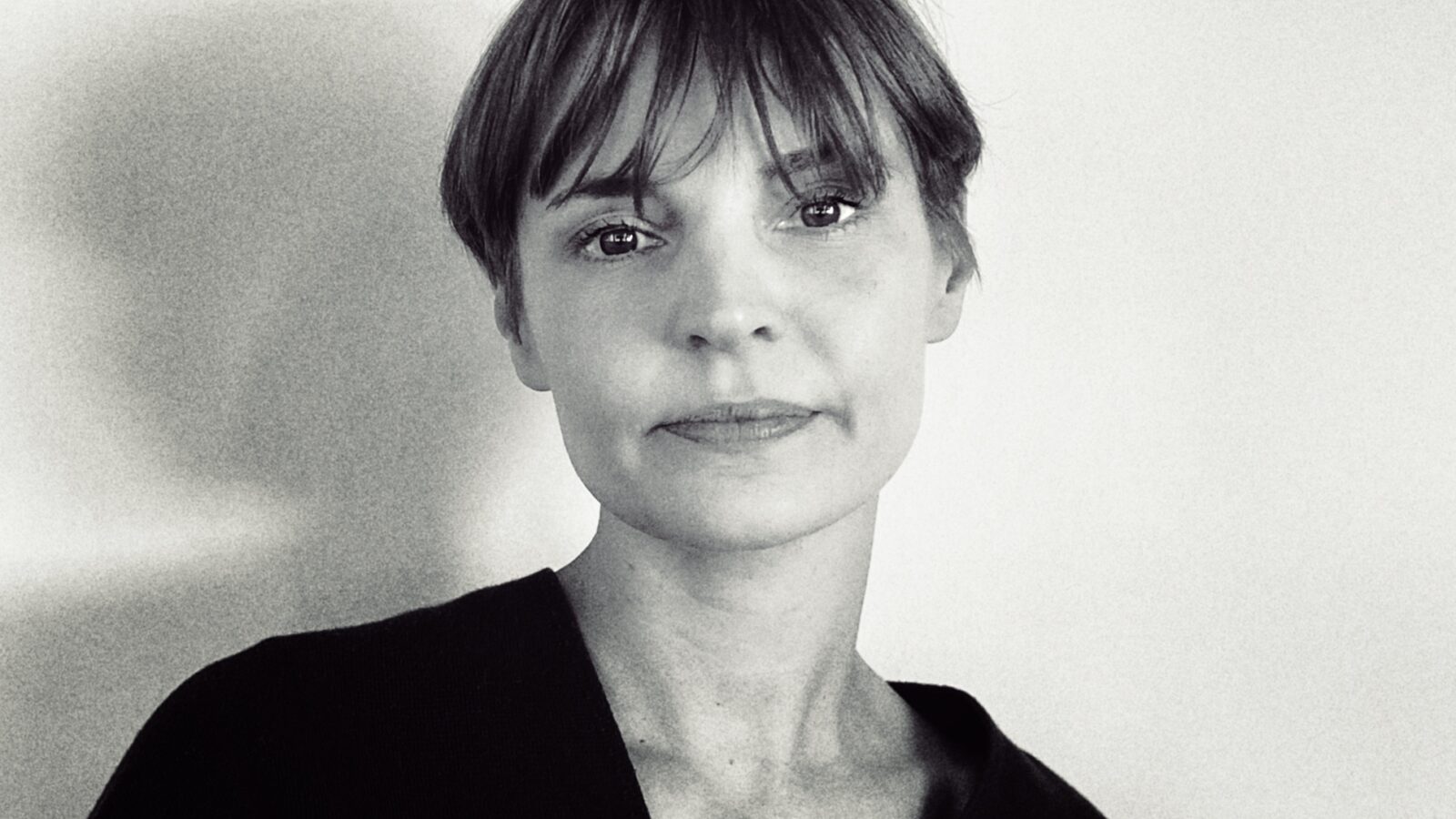 FIFA is proud to welcome as guest programmer Silvana Fiorese, responsible for the programming of DART (Barcelona)

She lives between Barcelona and Florence where she works as a curator and producer at the intersection of visual arts, moving images and sound art. Since the beginning of 2021 she is responsible for the programming of DART (Barcelona), the first documentary film festival dedicated to contemporary art in Spain and Latin America. Since 2008 she manages the programming of Lo Schermo dell’Arte (Florence), an international festival that explores the relationship between contemporary art and film. She has been co-founder and curator of Sonic Somatic (Florence), an annual event dedicated to performance and sound in urban public spaces between 2015 and 2019, in the framework of which she has collaborated with artists such as Ari Benjamin Meyers, Thomas Köner, Christina Kubisch and Invernomuto, among others. In the field of sound, she has also been responsible for special discographic editions with Michael Snow, Maurizio Nannucci / Zona Archives, Omer Fast, Schneider TM and the Andrej Tarkovskij International Institute.