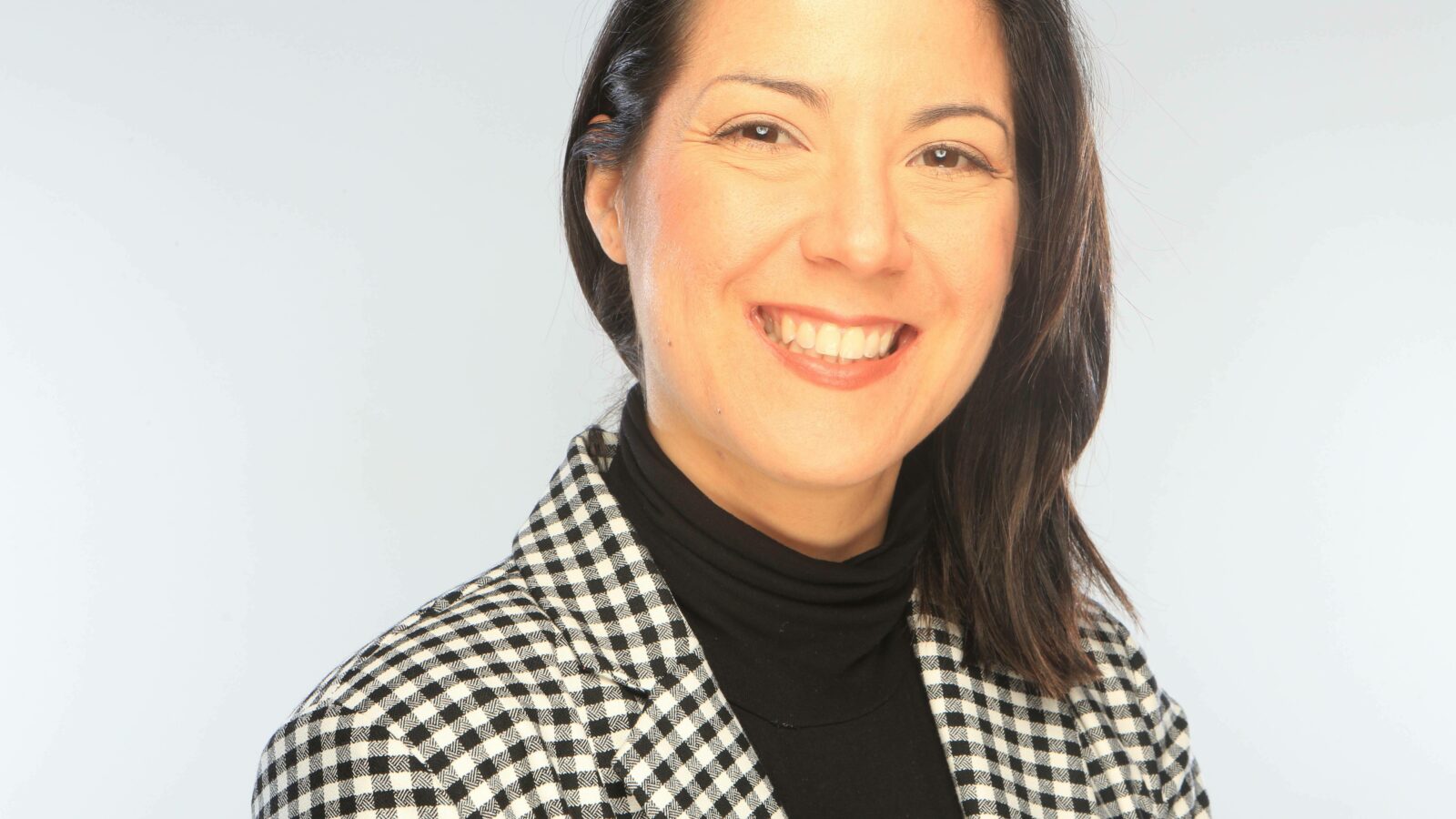 With a Master’s degree in Visual Anthropology from the University of Bern (Switzerland), Andreina began her film programming studies at the French Institute in Spain. Just after the pandemic, she resumed her studies for a master’s degree in cultural management (France), which led her to coordinate the programming of the 40th edition of FIFA. Formerly in charge of the professional meetings of the Festival du nouveau cinéma de Montréal, Andreina is now in charge of the year-round event programming of FIFA, as well as the ARTS.FILM platform.

“It is a pleasure to take our catalogue across Quebec and around the world with such a committed and stimulating team as FIFA. Passing on trends and knowledge of the arts is not a job, but a privilege. To be part of the festival and to promote the most complete art video library in the world is without a doubt a very rewarding challenge. Learning to look at the world with curiosity, sensitivity and fantasy is for me more than a professional deformation, it is a way to cultivate the most contagious art of all, that of meeting each other.”

Le FIFA would also like to highlight the appointment of Patrice Malo as Head of Operation of ARTS.FILM and Le FIFA.