Le FIFA is proud to announce the appointment of Patrice Malo as Head of Operations for the ARTS.FILM platform 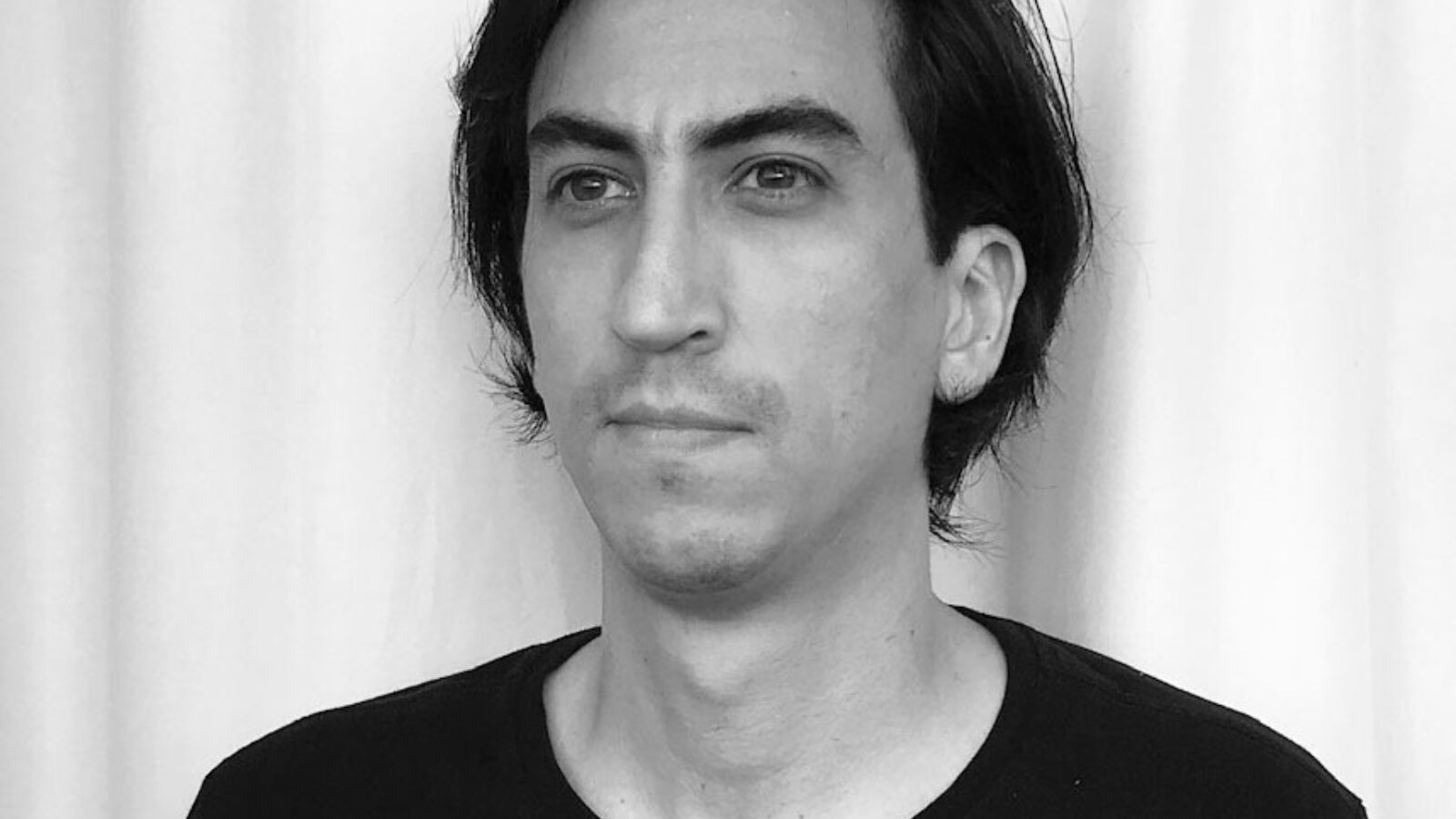 After studying physics and mathematics, Patrice Malo got closer to the film industry and, more precisely, to the VOD (Video On Demand) industry, by joining the team of Under The Milky Way, a VOD film rights aggregator. As an IT developer, he will be in charge of the redesign and maintenance of the contractual, programming and film encoding monitoring tool.

It is with the beginning of the pandemic that he jumps into the world of events and film festivals in virtual mode! In 2020, he first joined CINEMANIA as a digital project manager for the implementation of the film distribution platform. Following this experience, he joined the FIFA team as technical manager for the 39th edition of the festival, which was entirely online, and eventually for the 40th edition of the festival, this time hybrid. Since May 2022, Patrice is the Head of Operations of the virtual art center ARTS.FILM.

A word from Patrice Malo:

“It is with great enthusiasm that I take over the position of Head of Operations for ARTS.FILM. I feel privileged to be able to work with the ambitious FIFA team and I am proud to be able to collaborate on this unique project that is ARTS.FILM.”