Ahmed, Albana, and Giselle are from Sudan, Albania, and Mexico, respectively. Having crossed oceans and borders, they finally arrive in Saint-Étienne, France. This dance film is imbued with bittersweet songs and thoughts of home. It recounts the three protagonists’ migration journeys; their fears and challenges, and their fierce desire to build a new life for themselves : the hope of a possible life as human beings and fully-fledged citizens. 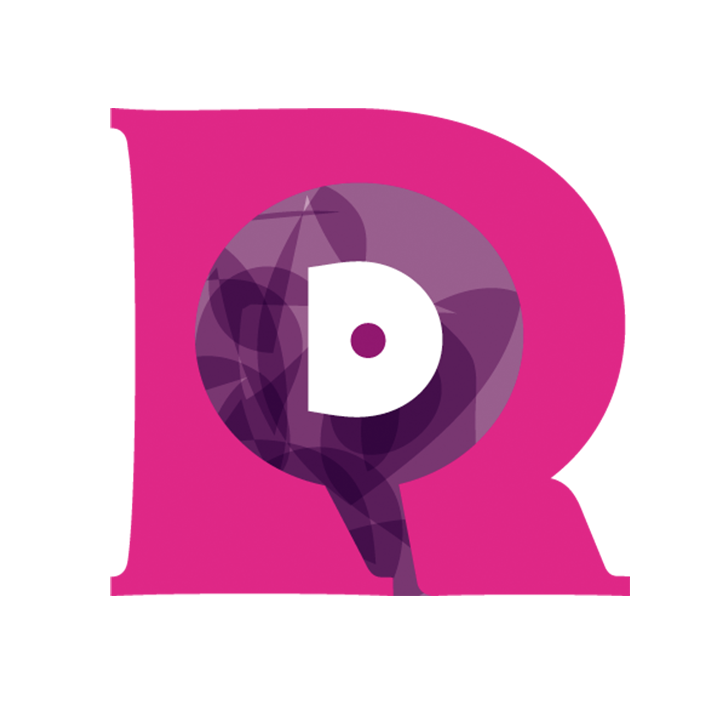 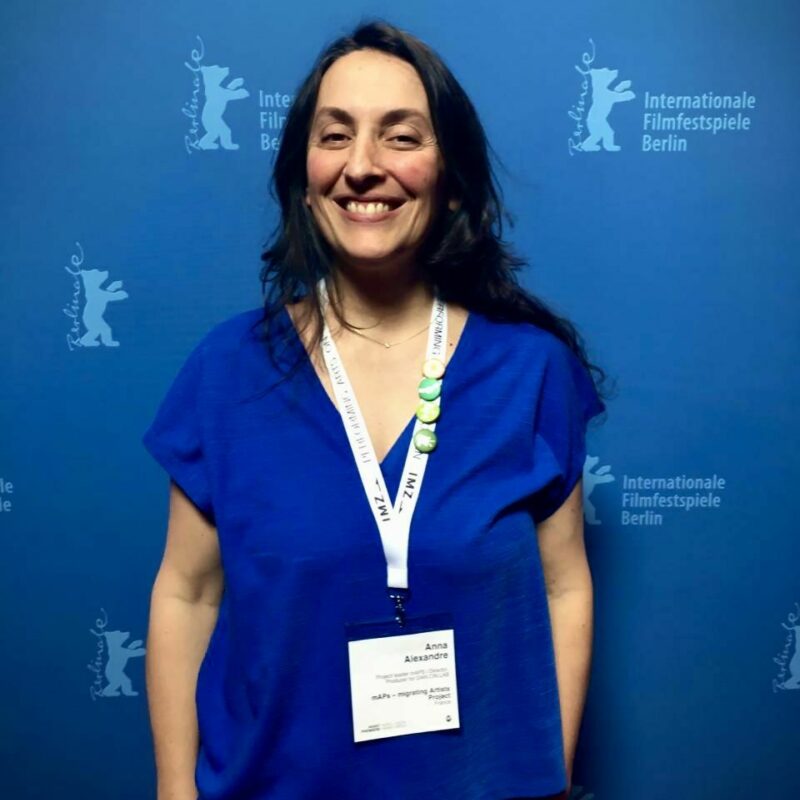 After a double curriculum in dance and management that took her from Nice to Montreal, Anna Alexandre began in 1996 her career in administration and artistic production within several international dance companies.

In 2009, she creates Stéla, a non-profit organization aiming for the development of strong artistic projects in France and abroad around dance and image. Anna creates in 2010 the DesArts/​/​DesCinés Festival, exploring the great contemporary issues through the crossed prisms of live dance performances and cinema screenings. Anna launches in 2015 the Festival’s International Short Dance Film Competition, whose winners are invited in France to write and shoot their next dance films.

At the same time, she participates in the foundation of the Studiotrade network for the sharing of residency spaces in Europe, and in 2018, in the Mediterranean Screendance Network to further encourage the circulation of artists, works and ideas. In 2019, Anna launches DAN.CIN.LAB platform, with a brand new international festival dedicated to Societal Dance Film, associated with expertise and projects focusing on the genre. Since then, she is also leading mAPs — migrating Artists Project supported by Creative Europe, a ground-breaking process conceived with four amazing partners of the field — Coorpi, Tanzrauschen, Malakta and MØZ -, associating international mentoring, community activities, research and worldwide dissemination to the creation of a dance films collection about Power, composed with four shorts and one creative documentary.

She co-signed with the French filmmaker Anthony Faye Moving Bodies, her first creative documentary about young dancers with disabilities engaged in an inclusive creation of Ravel’s Boléro between Mainland France and the Reunion Island. In summer 2020, she directs a creative documentary adapted from the portraits of three migrant people and involving an inclusive groupe of sixteen non-professional musicians and dancers. She has co-produced with DAN.CIN.LAB no less than ten dance films so far, including four creative documentaries and six shorts. 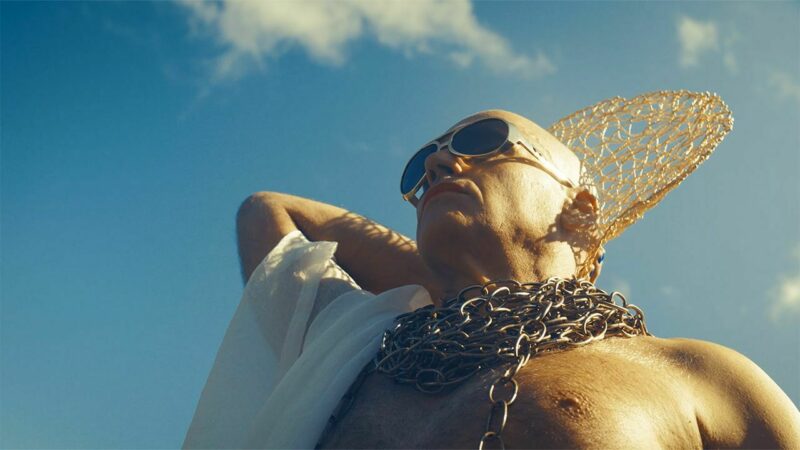 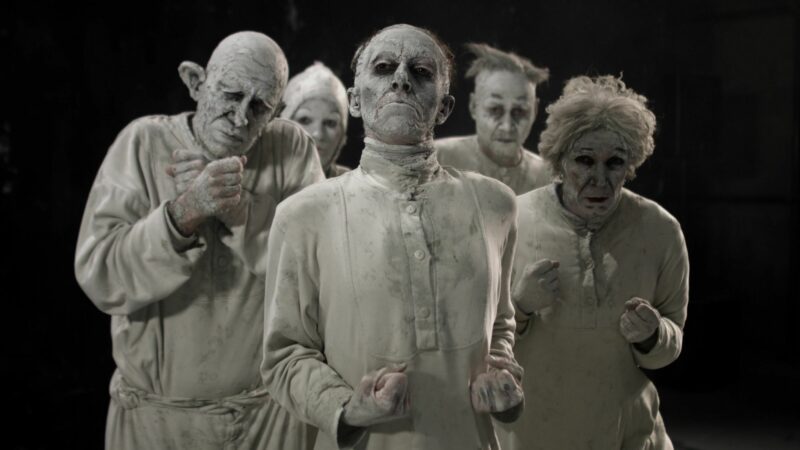 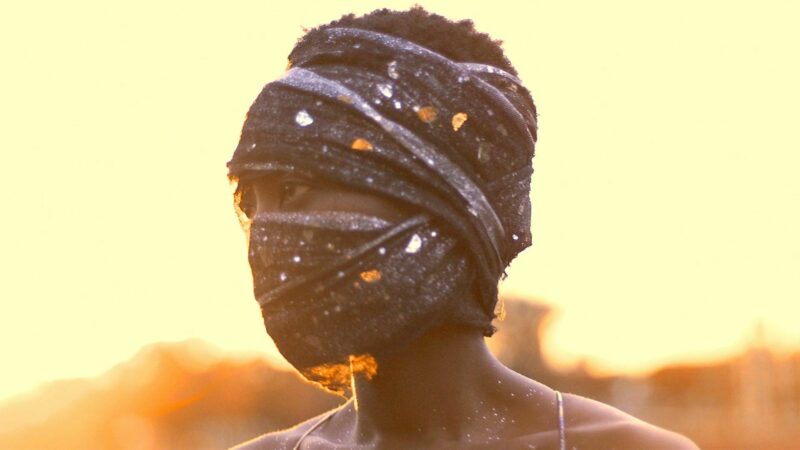 Prison of the Sun 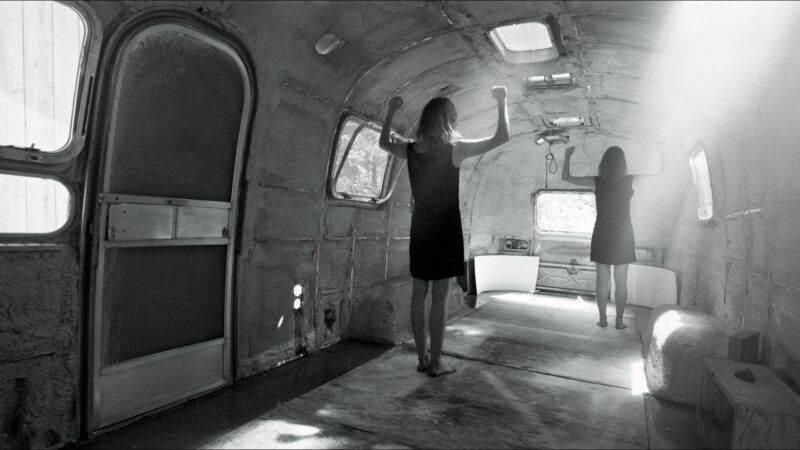 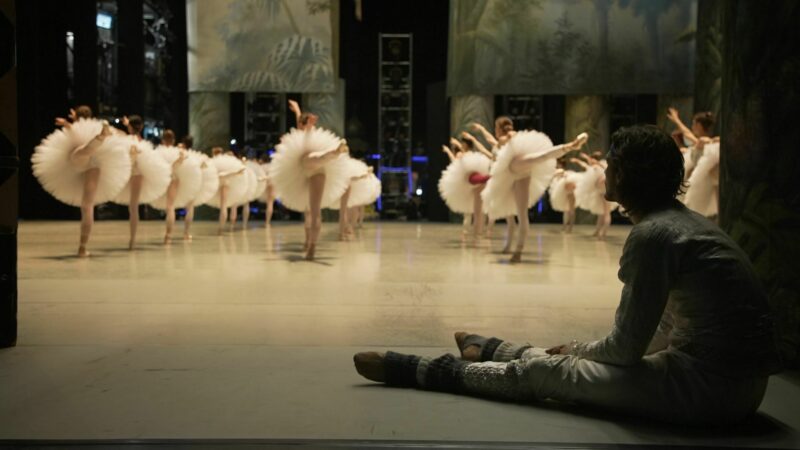 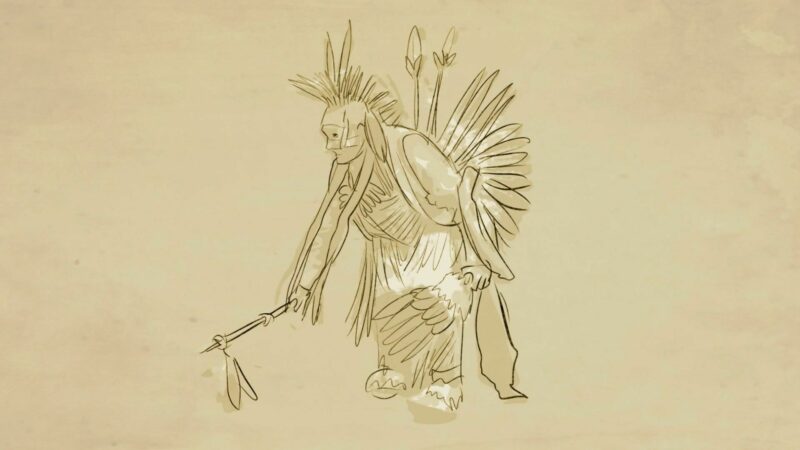 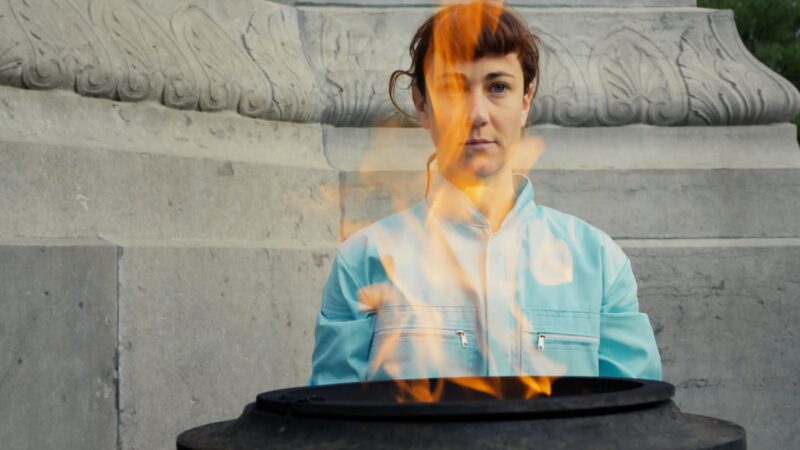 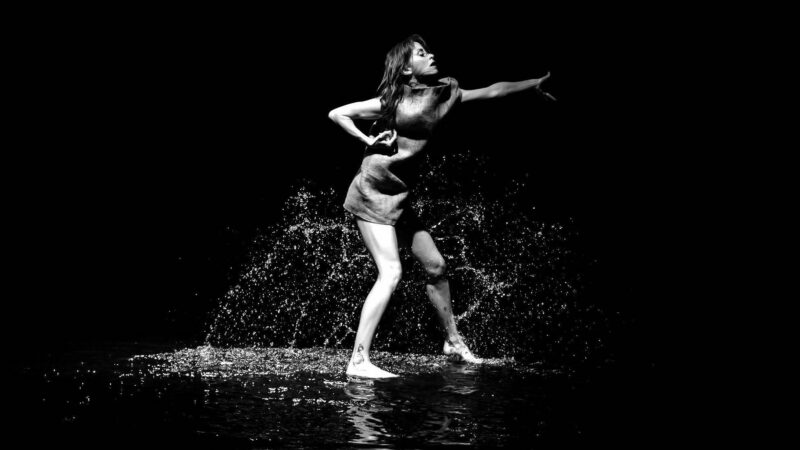 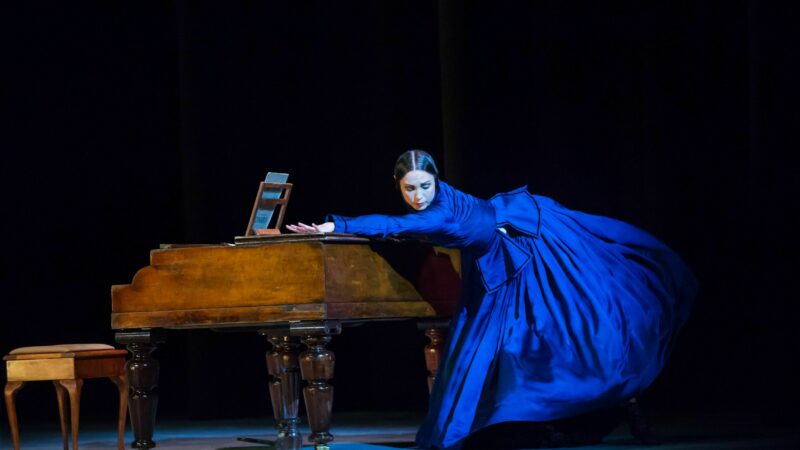