The ARTS.FILM platform partners with the PHI Foundation to present for free a documentary on Yayoi Kusama 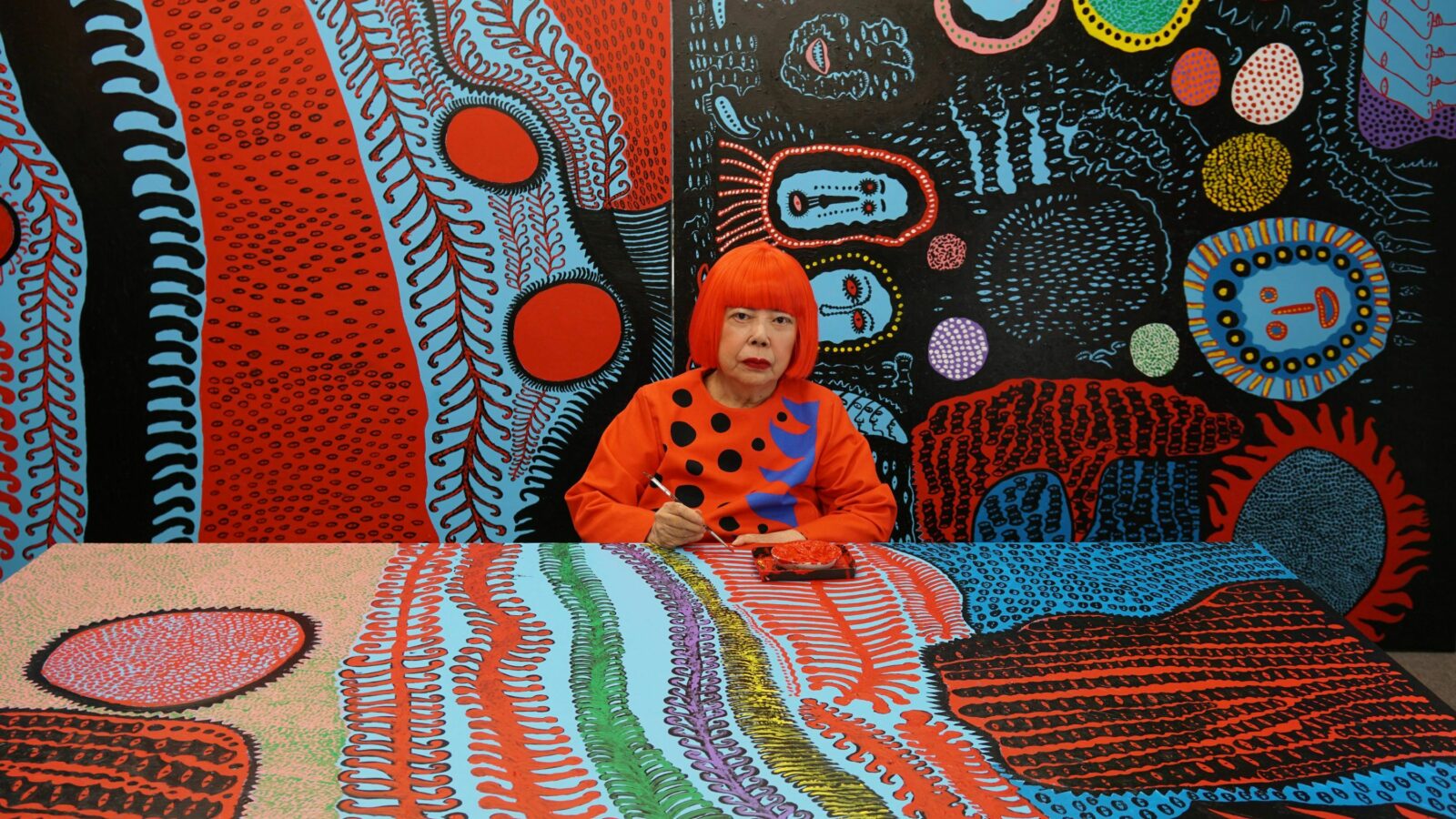 ARTS.FILM, the art film platform launched by the International Festival of Films on Art, is pleased to partner with the PHI Foundation to present Heather Lenz’s Kusama : Infinity, a documentary on the life and work of artist Yayoi Kusama.

In parallel with the Yayoi Kusama exhibition, DANCING LIGHTS THAT FLEW UP TO THE UNIVERSE presented at the PHI Foundation, the film Kusama : Infinity will be available for free on ARTS.FILM from September 1 to 30.

Kusama was born into a conservative family in rural Japan and moved to America after World War II. There, with no connections and speaking only broken English, she devoted herself to her one true love, making art. On her first day in New York, Kusama said she climbed to the top of the Empire State Building, stared down on the city and made a decision to stand out from everyone she saw below and become a star. Now 80 years old, Kusama has spent the last 30 years in a mental institution in Japan. Kusama : Infinity explores the journey of artist Yayoi Kusama, from her conservative upbringing in Japan, to the beginnings of her stardom in the United States in the 1960s (where she competed with Andy Warhol for press attention), to the international acclaim she eventually gained in the art world