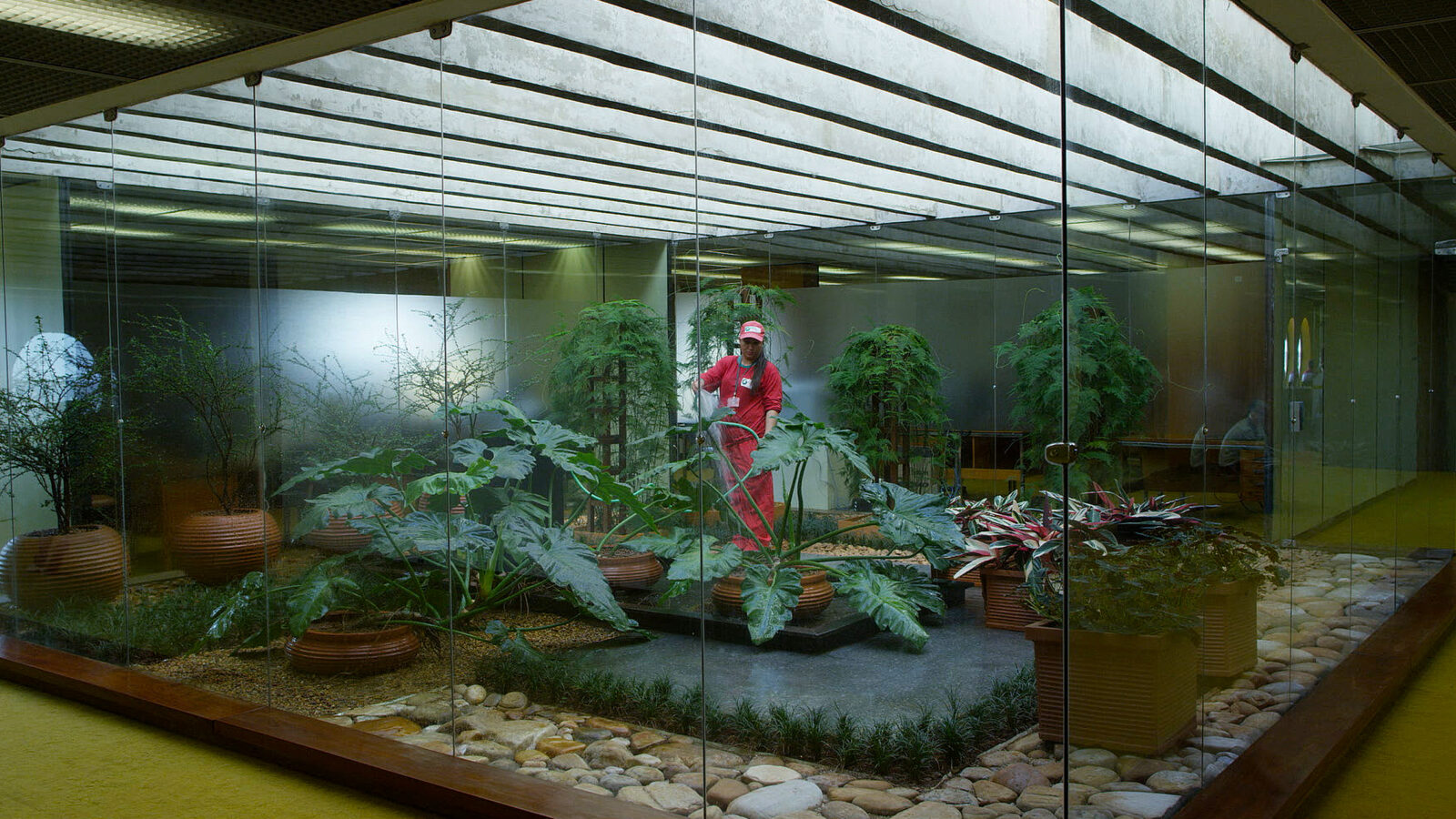 Le FIFA is happy to present the film A Machine to Live In by Yoni Goldstein and Meredith Zielke in special screening on October 30, 4:00 pm, at Théâtre Outremont. A film copresented by Kollectif and RIDM.

Take a transcendental journey into the heart of the city of Brasilia with the film A Machine to Live In by Yoni Goldstein and Meredith Zielke. A film that mixes documentary, architecture and science fiction.

Erected in a thousand days following the architectural vision of Oscar Niemeyer, Brasilia is a sixties-era ​“cosmo-futurist” utopia become reality. Through multiple encounters, landscapes, and texts (by Clarice Lispector, among others), Yoni Goldstein and Meredith Zielke stage an ambitious documentary on the genesis and potential futures of modernism and spiritual transcendence.

Le FIFA is proud to announce the appointment of Patrice Malo as Head of Operations for the ARTS.FILM platform