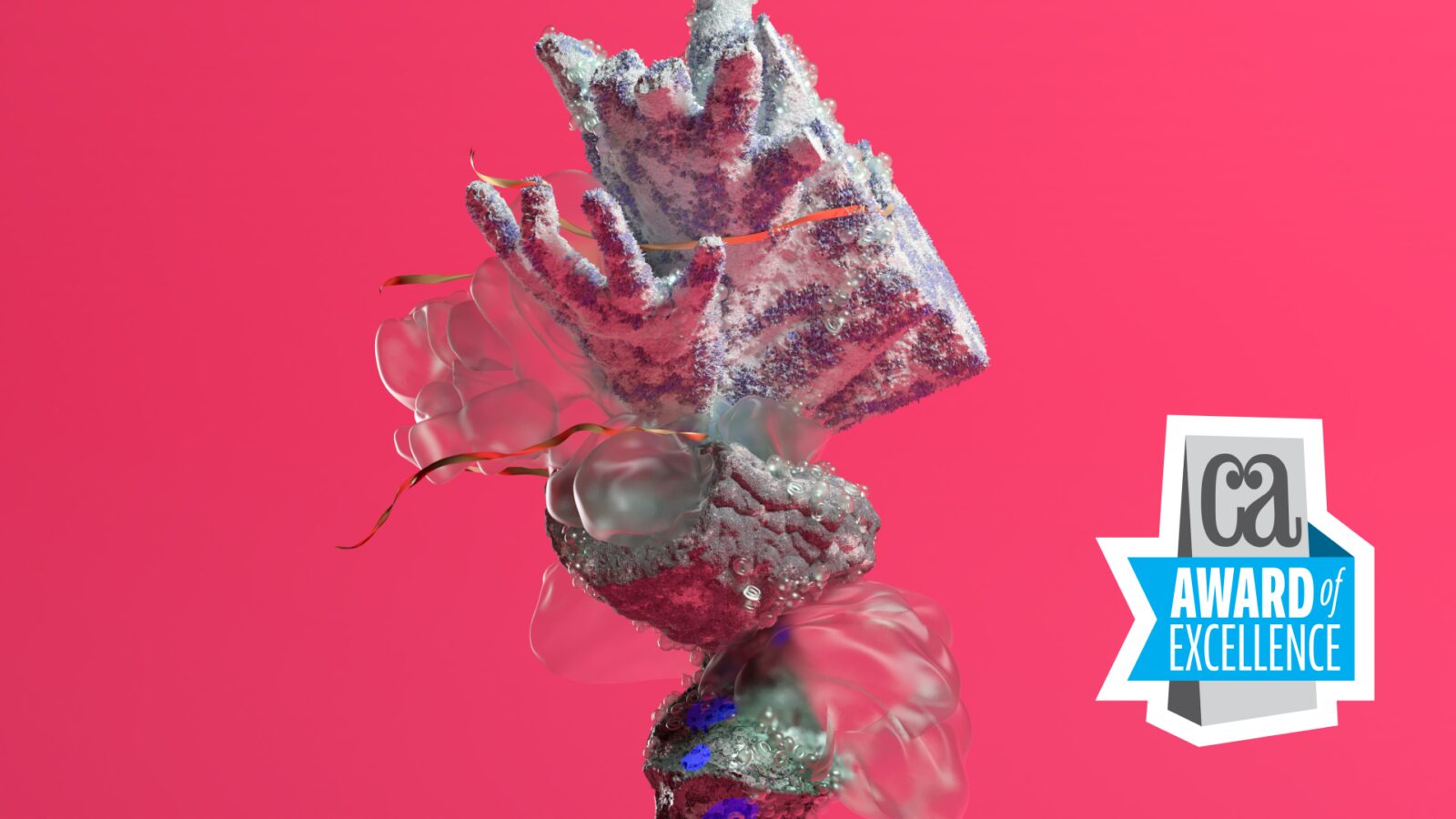 Le FIFA is proud to be among the winners of Communication Arts magazine’s 63rd annual design competition in the Motion Graphics (Graphic Animation) category.

A reference publication for design and visual communication professionals, Communication Arts magazine, which received no less than 3,284 projects this year, has selected the visual campaign for the 40th edition of FIFA in the Motion Graphics (Graphic Animation) category for its annual 2022 competition. The visuals will be included in the September/​October 2022 issue of the magazine.

This campaign was the result of a collaboration between Le FIFA’s general and artistic director, Philippe U. del Drago, graphic designer Samuel Charpentier and 3D designer Alexis Quesnel.

VISUAL CAMPAIGN OF THE 40TH EDITION

“We started with 3D models of sculptures, put online free of charge by major museums, and then broke them up, deconstructed them, and reassembled specific pieces,” explained del Drago.​“The result was organic, shape-shifting objects that we dressed in bright, vibrant textures. These unique objects reflect the infinite creative possibilities that the web provides by pooling knowledge and sharing cultures. I like to think that these objects are like organs that coalesce different aspects of humanity, the elements of a new, reinvented body – a form of homage to our own bodies that have been through so much in the last two years.” Philippe U. del Drago

As a reminder, the 41st edition of the Festival will be held in theatres and online from March 14 to 26, 2023, and the activities and meetings for professionals will be held mainly from March 15 to 17.