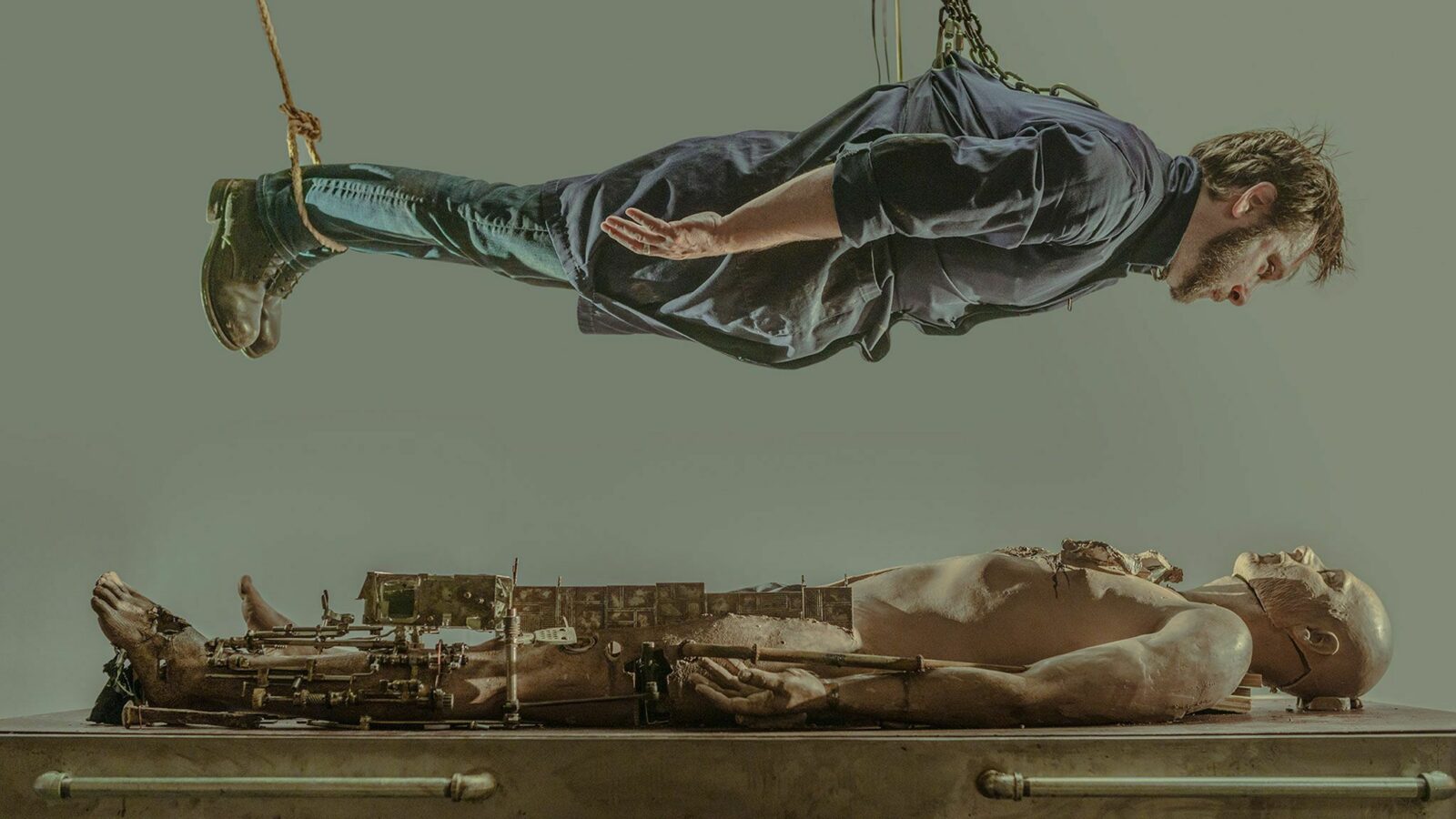 ARTS.FILM signs a one-year catalog agreement with a pioneer of documentary production in the world, an essential component of our national cultural heritage; National Film Board of Canada. This means that 32 films will be added to the platform’s catalog.

“With this agreement, ARTS.FILM confirms its place as the standard-bearer for Canadian films about art and Canadian creators. Adding these 32 carefully selected films to the catalogue, including both recent productions and classic works, allows us to better appreciate the richly nuanced history of our cinema and cultural heritage.”– Philippe U. del Drago, Executive and Artistic Director (Le FIFA)