Located on the banks of the Tennessee River, Muscle Shoals, Alabama is the unlikely breeding ground for some of the most creative and defiant music in American history.

Under the spiritual influence of the ​“Singing River” as Native Americans called it, the music of Muscle Shoals is some of the most important and resonant of all time. ​“I’ll Take You There”, ​“Brown Sugar”, ​“When a Man Loves a Woman”, ​“I Never Loved A Man the Way That I Loved You”, ​“Mustang Sally”, ​“Tell Mama”, ​“Kodachrome”, and ​“Freebird” are just a few of the tens of thousands of tracks created there.

At its heart is Rick Hall who founded FAME Studios. Overcoming crushing poverty and staggering tragedies, he brought black and white musicians together to create music that would last for generations while also giving birth to the unique ​‘Muscle Shoals sound’ and the rhythm section ​‘The Swampers’. 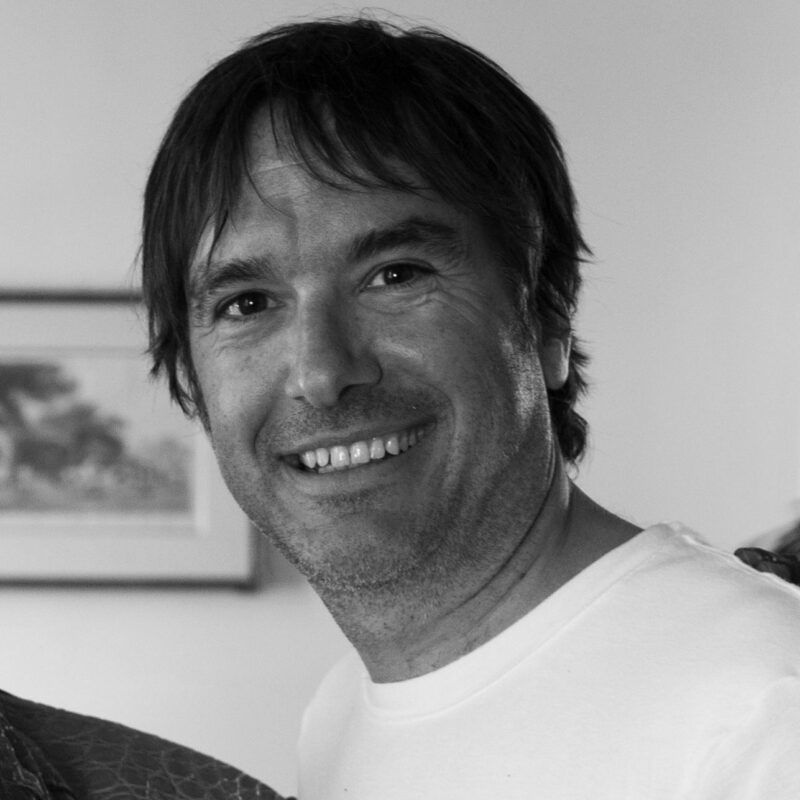 Making his directorial debut with Muscle Shoals, film-making is a deep-seated passion Freddy is hoping and planning to pursue for the remainder of his life.

Having never attended film school, Camalier’s sense of film-making is born from his own instincts and visual sensibilities as well as from an appreciation for the art form. Freddy was meticulous in overseeing every aspect of Muscle Shoals. Directing as well as producing Muscle Shoals enabled Freddy to oversee the film in just the way he envisioned, which was a blessing in that so often there are competing and often conflicting interests in today’s world of film-making. 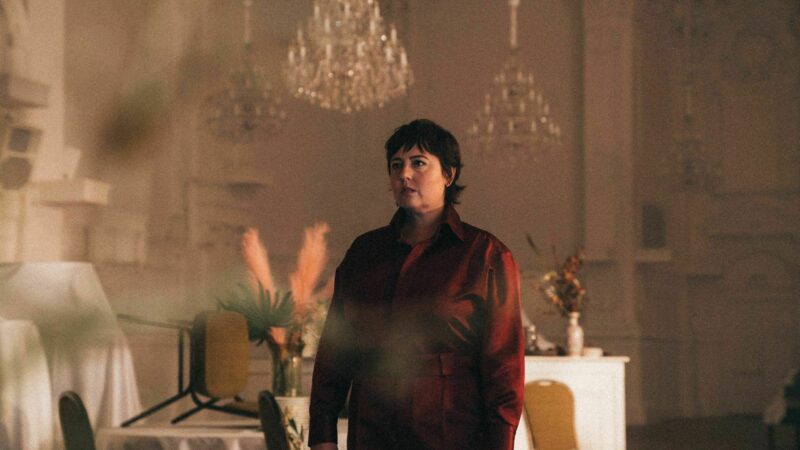 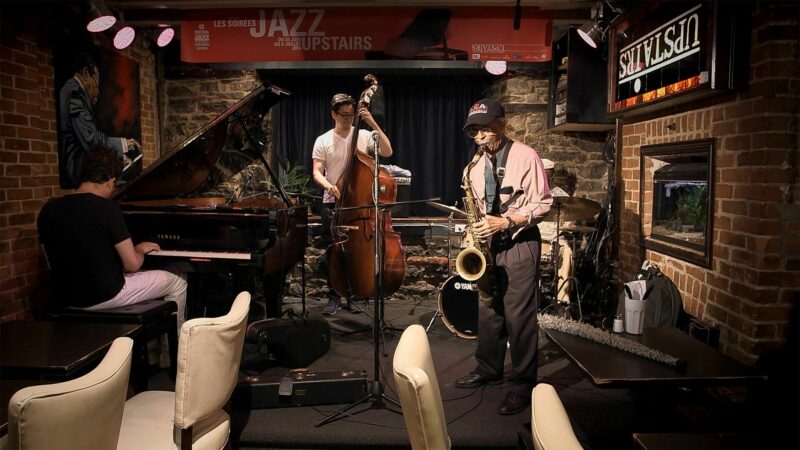 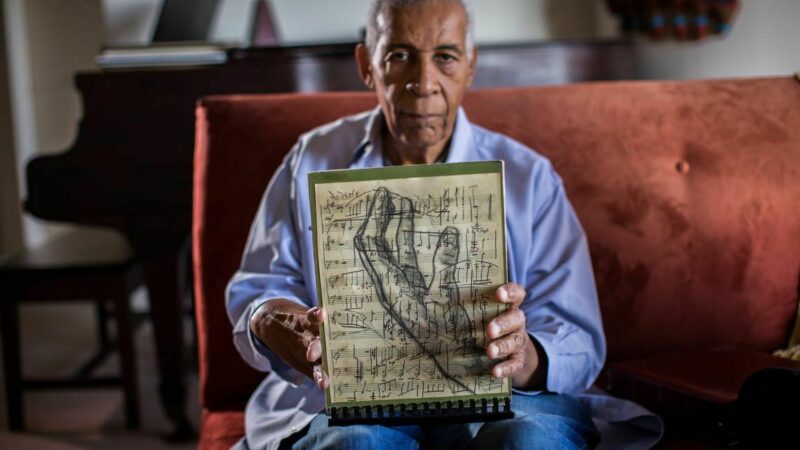 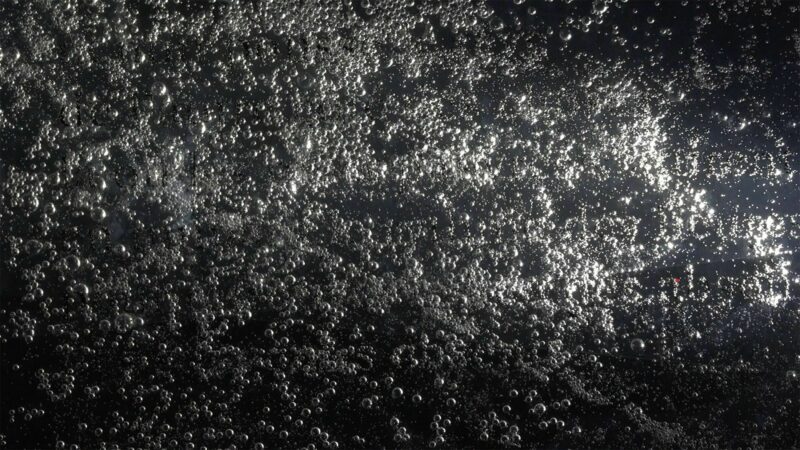 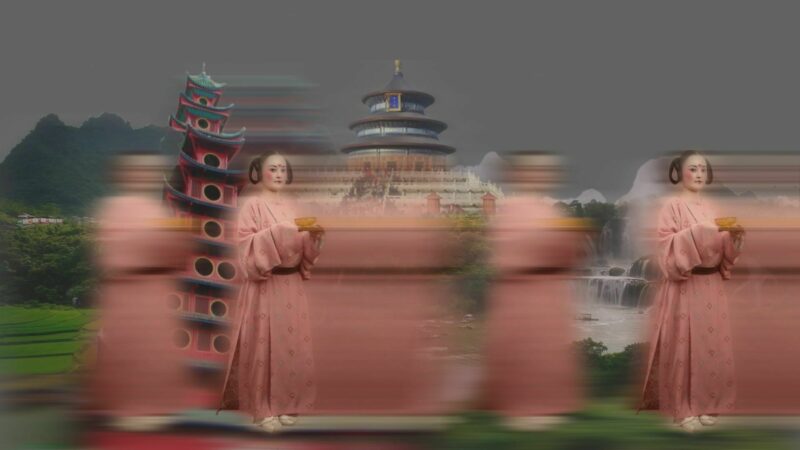 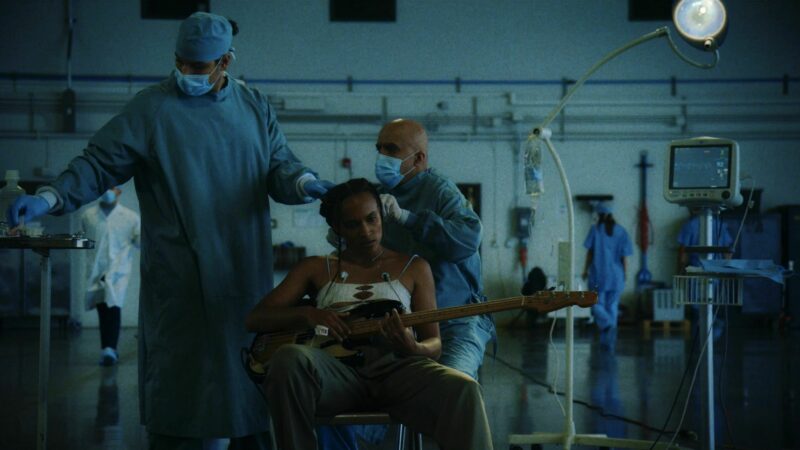 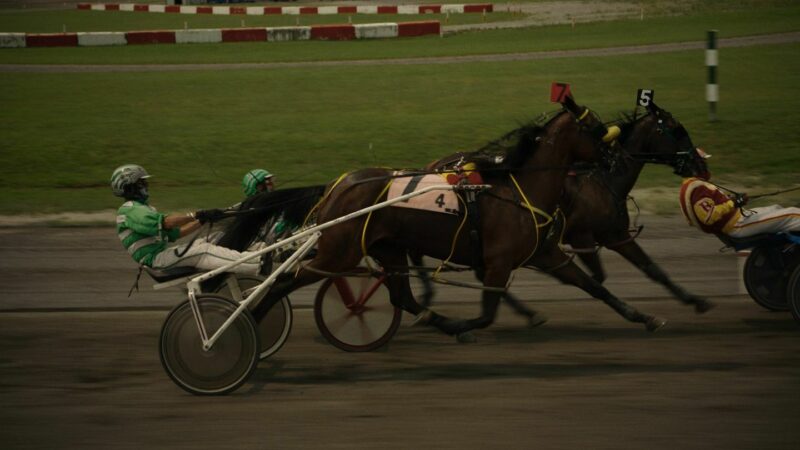 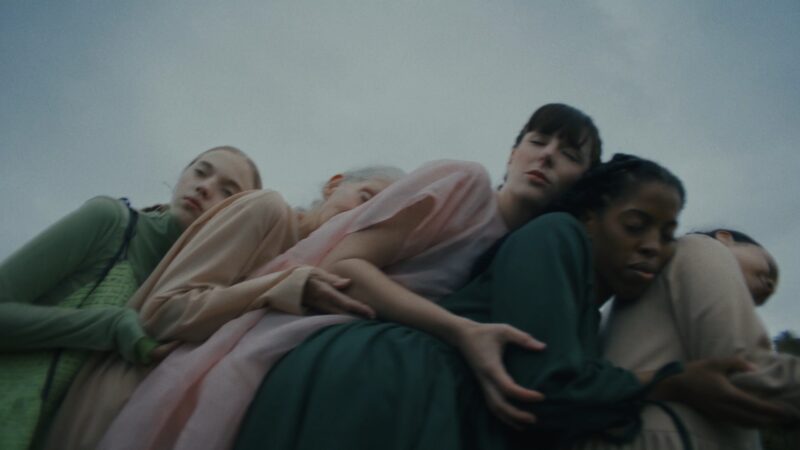 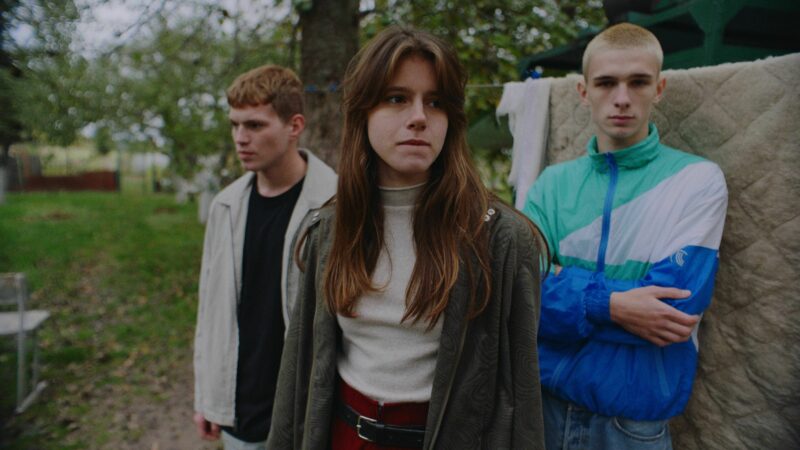