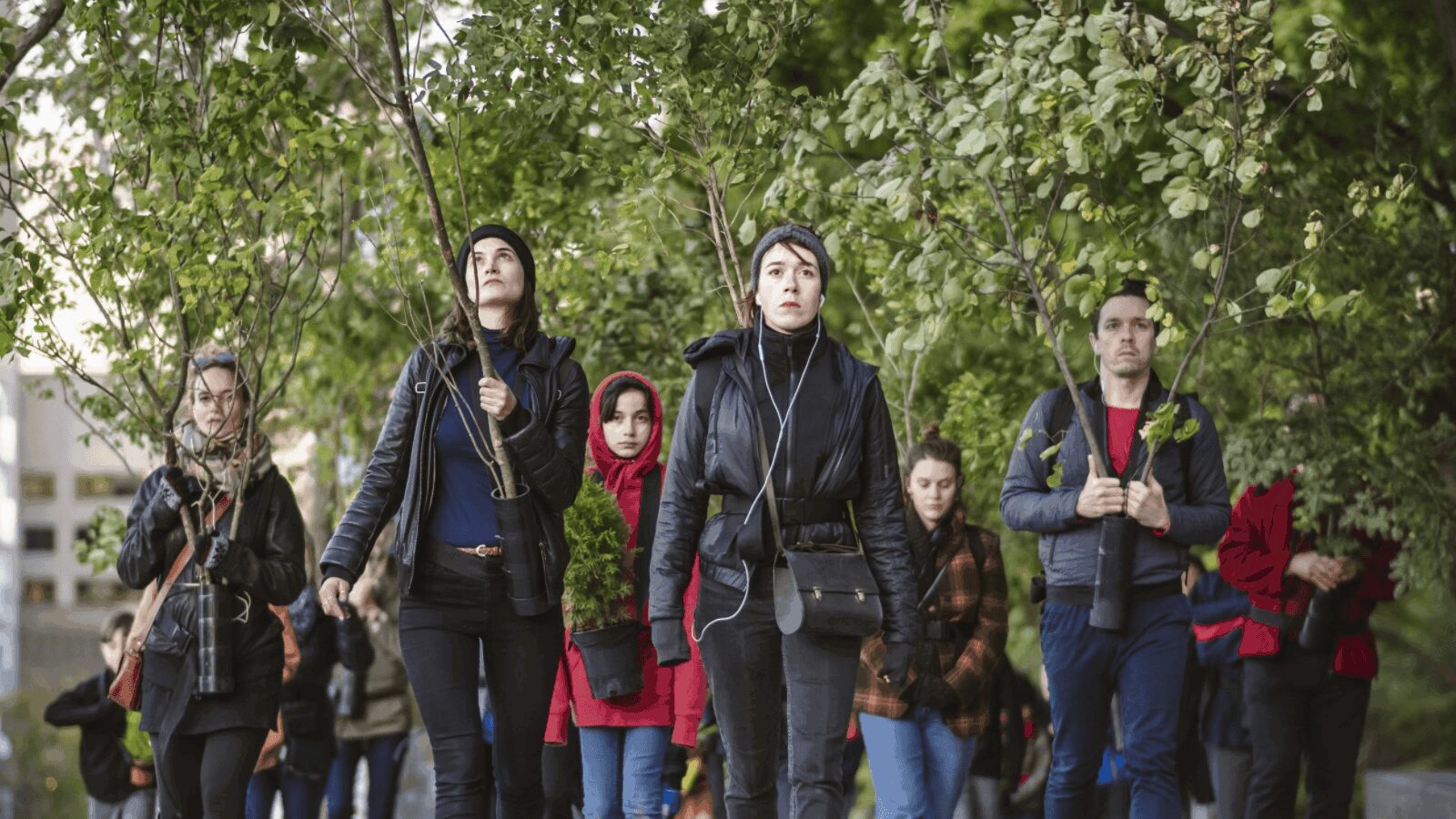 On June 9th, Le FIFA will present Je me soulève by Hugo Latulippe at the Institut français du Maroc.

In this way, the Festival continues to spread the influence of homegrown films outside Canada, building strategic partnerships thanks to its recognized expertise in programming and distribution of films on art.

“Over the years, Le FIFA has established fruitful exchanges with emblematic cultural ambassadors on the international scene, including MoMA, the Louvre Museum, the National Gallery of Art in Washington, DC, the Opéra de Paris, and Studio Le Fresnoy,” noted Philippe U. del Drago, executive and artistic director of Le FIFA. ​“Today, it is our pleasure to join with the Institut français du Maroc to present Hugo Latulippe’s Je me soulève. It’s a film that we feel casts a long shadow, a plural and ambitious Québec film, which we are proud to be promoting internationally.” ‑Philippe U. del Drago, Le FIFA’s General and Artistic Director

Twenty young actors and musicians are brought together in a laboratory situation by the actors, authors, and directors Véronique Côté and Gabrielle Côté to create a collective play for one of Québec’s major theatres, Le Trident. Over a full year, they dig through contemporary Québec poetry to draw out the spirit of the times. In workshops and in all four corners of the province, we witness the process of bringing Je me soulève into the world, and when the curtain rises, it will both transport us into an big, unlimited country and transform our lives!