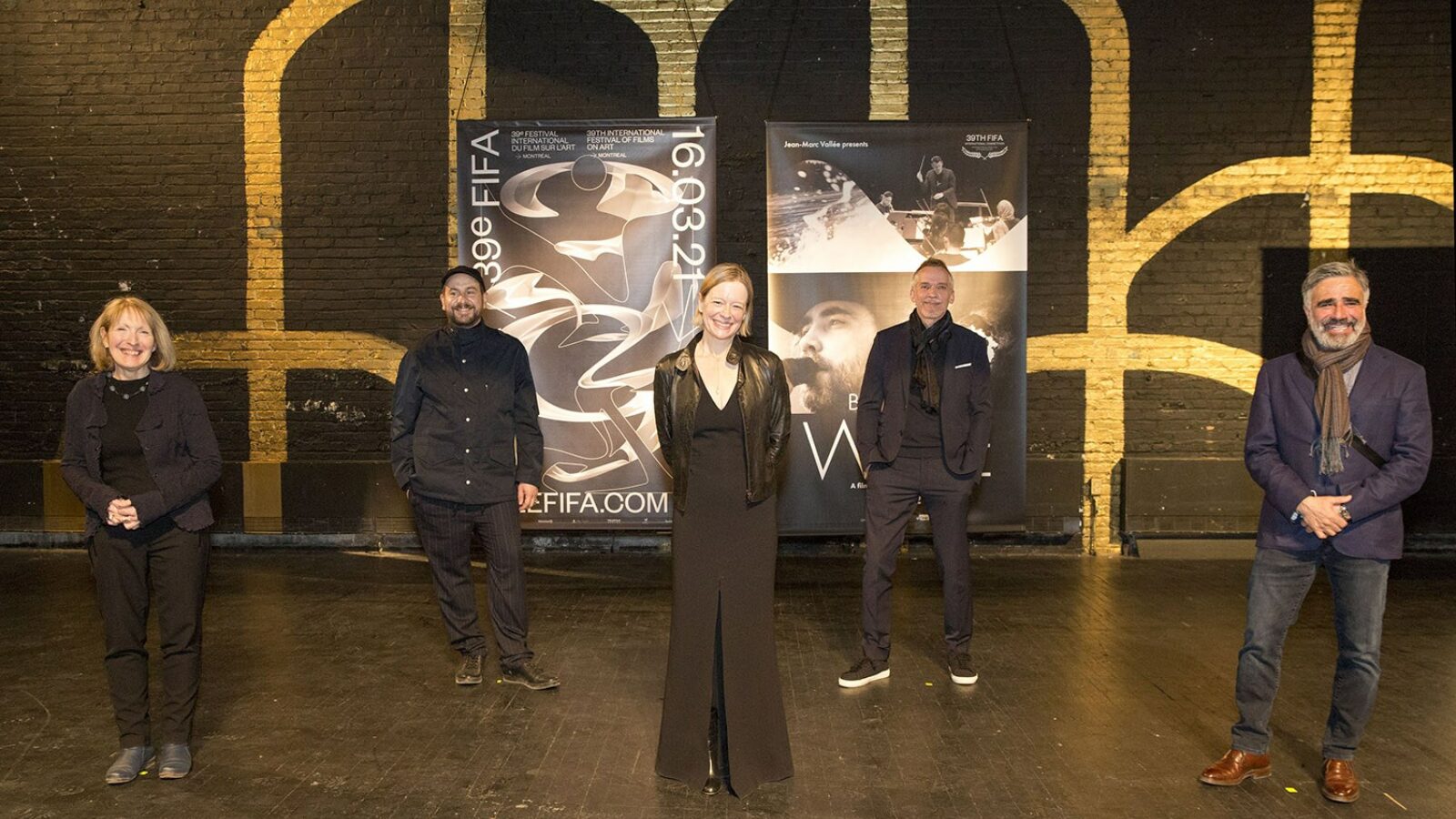 Discover some photos of the splendid evening at the Imperial Cinema for the world premiere of the film Big Giant Wave by director Marie-Julie Dallaire. This wonderful documentary is presented in official competition at the 39th edition of FIFA.

The film is available online across Canada until midnight March 28th. If you have not yet purchased your passport for the 39th edition of FIFA, click here.

Big Giant Wave is distributed by Les Films Séville, a subsidiary of eOne Films, and produced by Griffinpark Films.