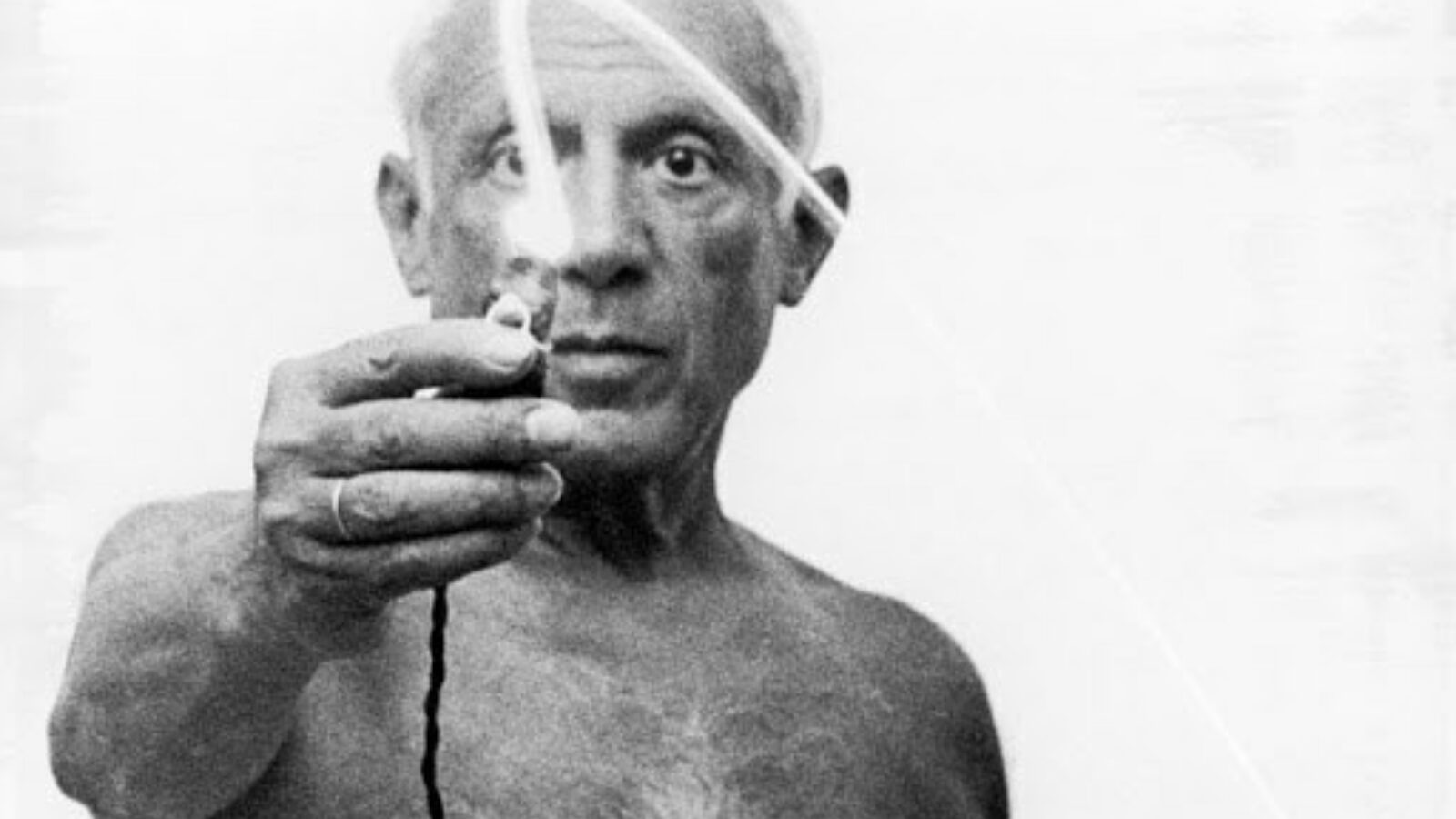 The International Festival of Films on Art (FIFA) is pleased to partner with the Musée national des beaux-arts du Québec (MNBAQ) to offer special programming in conjunction with the two new exhibitions Picasso. Figures and Opening a Dialogue About Body Liberation, presented in Quebec City from June 12 to September 12, 2021.

This program consists of the documentary Picasso, the Legacy (Picasso, l’inventaire d’une vie) by Hugues Nancy and two short films, Enracinée by Annie Leclair and Lady of the Horizon by Sue Healey. The first film echoes the work of the giant of modernity while the other two celebrate body diversity and dance. All three works will be available online on ARTS.FILM, FIFA’s newly launched platform, from Tuesday, June 15 at 12:01 a.m. to Sunday, June 20 at 11:59 p.m. ET.

“As part of its year-round programming, FIFA is pleased to partner with the Musée national des beaux-arts du Québec (MNBAQ) to highlight these two exhibition-events. This renewed and long-standing collaboration with the Museum marks our common desire to promote exceptional creators and directors, by leveraging an optimal webcasting space and converging audiences. Since its launch last March, ARTS.FILM has been fundamentally conducive to this sharing of quality content,” commented Philippe U. del Drago, Executive and Artistic Director of the International Festival of Films on Art.

Pablo Picasso died on April 8th 1973. Thence began the enormous task of inventorying the painter’s work from his 11 residences. More than 50,000 works are discovered including drawings, paintings, sculptures, and ceramics, providing glimpses into his private life through portraits of the women he loved, his legitimate children and others. This film looks back on the 3 years of inventorying, unveiling a secret portrait of Picasso and his multiform work.

In this intimate film, artist Marie-Hélène Bellavance is recognized on the contemporary Canadian scene shares the challenge that dance represents for her. She also sheds light on her journey to acceptance of her physical disability, having lost both her legs as a child. An inspiring and intimate account of one woman’s capacity to transform vulnerability into strength — even creative force — and to impart this resilience to her children.

A portrait of dancer Eileen Kramer, who at age 105, is possibly the world’s oldest performer and choreographer. This film illustrates the process she undertook to create a new choreography in the style of Gertrude Bodenwieser, the company Eileen danced for in 1940s Sydney. Bodenwieser, an influential Austrian choreographer, fled the Nazi invasion of Vienna in 1938, and lived and worked in Sydney until her death in 1959. Bodenwieser’s work radically contributed to the development of dance in Australia.

Image from the film Lady of the Horizon