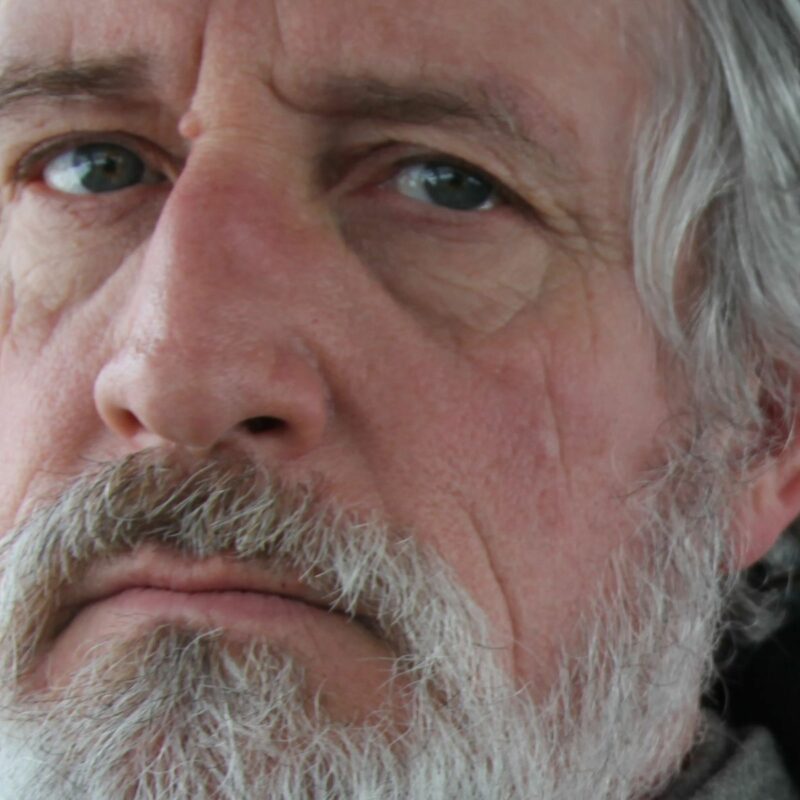 Key Grip since 1984 Bob Mc Kenna has worked on hundreds of productions, from video-clip to commercials, independent features to American mega productions, from art films to Imax films. He specialised himself in camera movements, animations and visual effects.
In 1992, Bob produced his first feature documentary film Exit pour Nomades directed by Pierre Bastien. In 1993, he created The Adventures of Sunny 6, a 16mm animation for children. In 1995, he produced his second feature documentary film, Un film de cinéastes, directed by 18 different directors. This film was the opening film at the Rendez-vous du Cinéma Québecois in 1996. In 2002, Bob produced and directed About the Corridart Affair, a feature length documentary about the struggle of 12 artists against censorship. In 2005, Bob produced his fourth feature film, a 35mm fiction film directed by François Miron, The 4th life.
Sine then, Bob Mc Kenna produced and directed Calligraffity in 2007, and Etiquette in 2009. Two short animations, one drawn directly on 16mm film, and the other electronically created and edited. Both have with them an original digital sound track of his making. Calligraffity played in many festivals around the world, and Etiquette opened at the New-York food film festival.
In 2010 Bob shot and finished Behind the Camera (Derrière le kodak) that opened at the FFM in 2011 and played at the Cinémathèque in 2012.
Three shorts fallow, Rouville Station, 9 minutes color in 2013, halfway between an art film and a documentary on the process of recycling aluminium, Wind and Weeds, and The Hippopotamus’ Dream, both art films. In 2014 Bob produces three web capsules about international artists; Ralph Gibson, Leiko Ikemura, and a portrait of 5 young Parisians artists called Scène Parisienne​.in 2015 Bob makes the video clip Ohio for Waves song and two short art films, Tuesday’s Snow and Scratch one.
Bob Mc Kenna keeps diffusing his short films on his Youtube canal, where you will also find the trailer of his feature length documentary films
About the Corridart Affair was shown at the Canadian Center for Architecture from November 2015 to April 2016, as part of the exposition called The Other Architect. Then from June to September 2016 the film played at la Maison de la culture Maisonneuve in Montreal as part of the exposition Les Bâtisseurs des jeux Olympique.
In 2018 has just finished his first fiction. Au Purgatoire is an allegory in a contemporary rural landscape has in it’s lead role Jacques Leduc. A new series of shorts called Scrachts are emerging since 2015, these are short art films one or two are made each year and one day in a few years will all be published as Scratch you too.
Ice an other short art film made spontaneously, inspired by the freak weather we got in 2019. Calligraffity was shown at the Orange Hall Gallery, of the Orange county Community College, Middletown , New-York from August 15 to October 8th.
In the year 2020 Bob releases Scratch you too. A medium-length film, a collection of short art films. He completes a long-term project, in progress for five years, Les Frontières de l’art, a feature-length documentary that paints a portrait of the contemporary visual art scene.
Then this summer he shot and edited another medium-length film on a travelling exhibition of sculptures entitled Bouffée d’art. 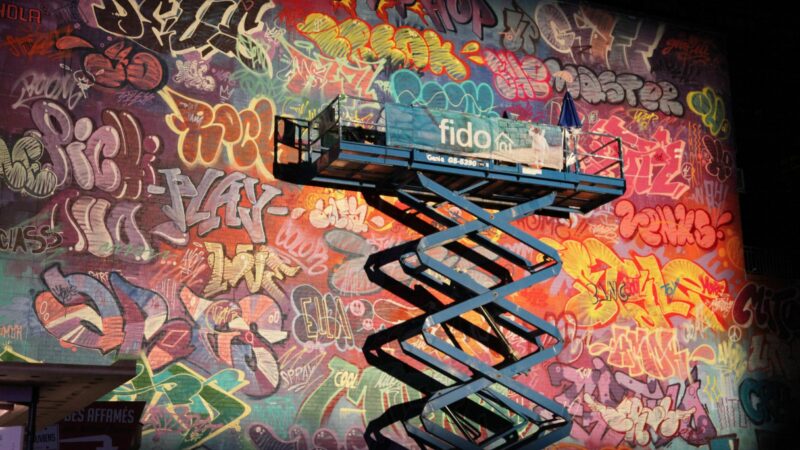 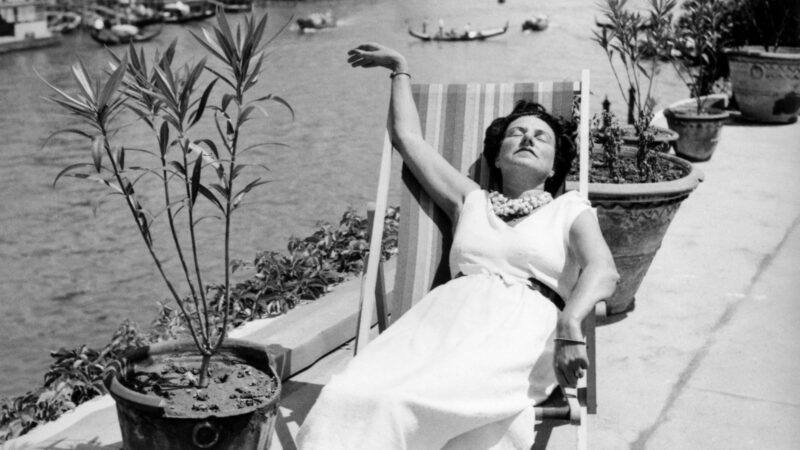 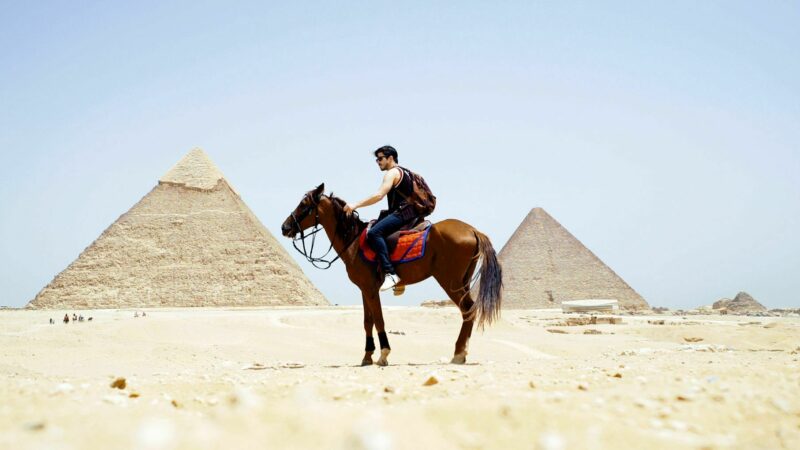 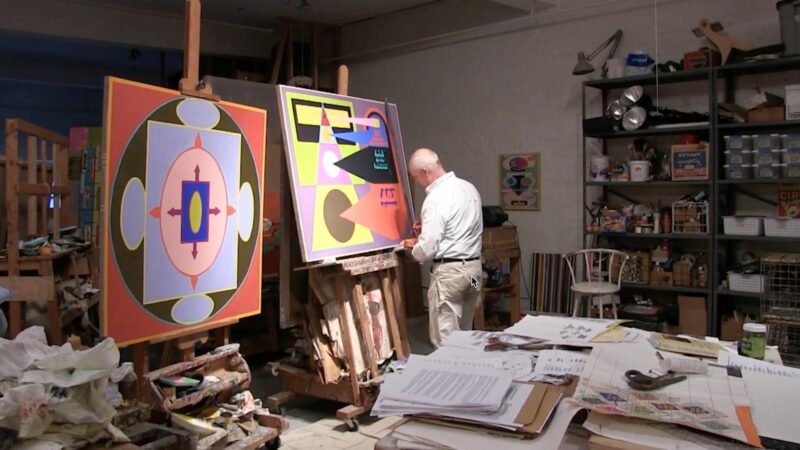 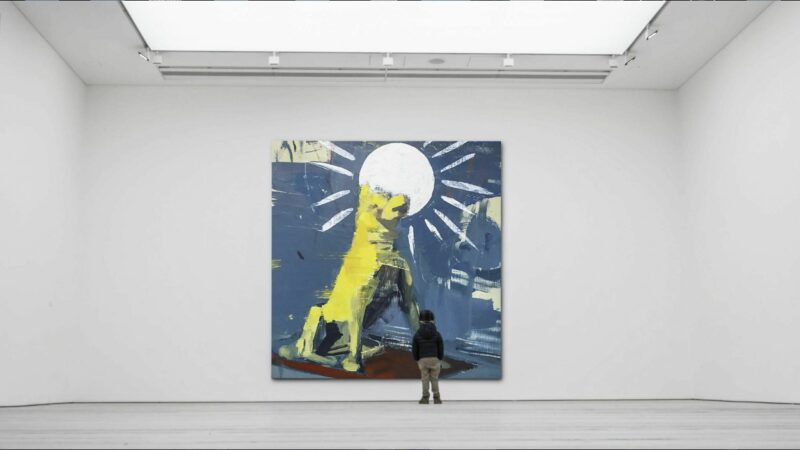 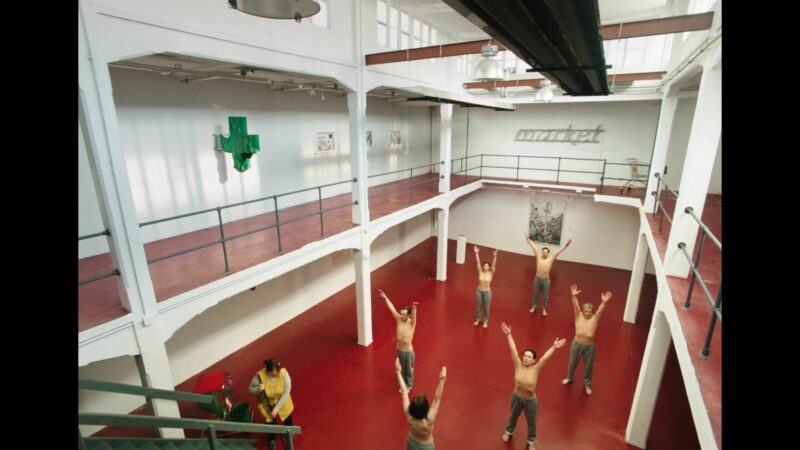 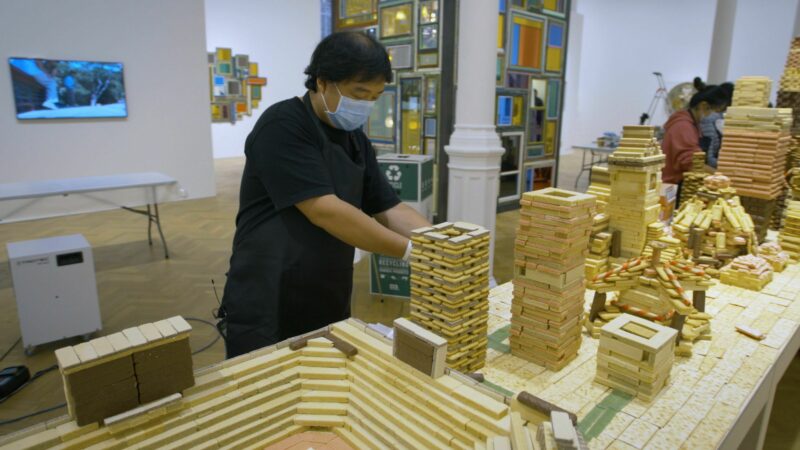 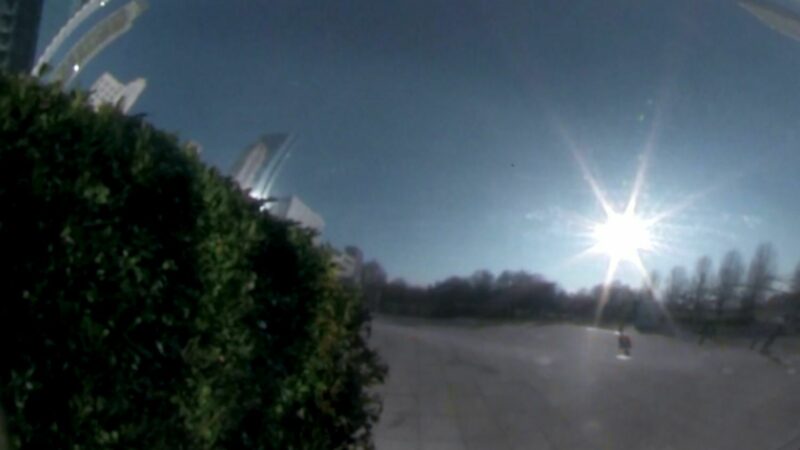 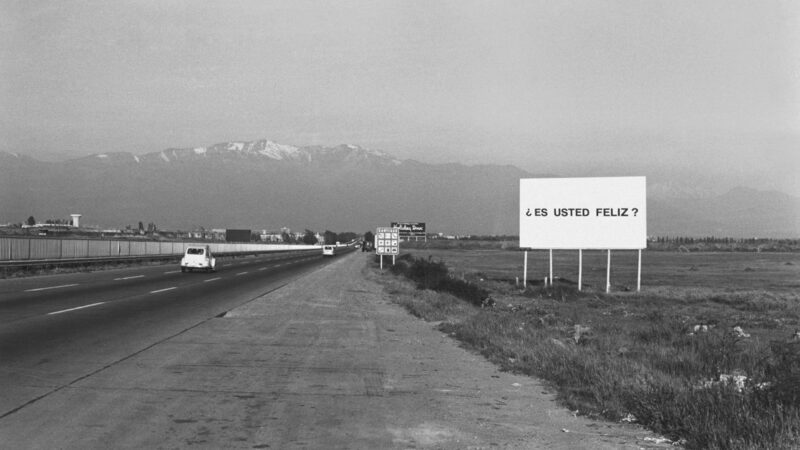