Following the extraordinary discovery of unseen archival footage, which had escaped Chinese censors for over four decades, filmmakers Andy Cohen and Gaylen Ross explore a key moment in China’s history that led to the Democracy Wall. Drilling down into the political context of the time, this feature-length film traces a fascinating art movement launched after a long period of censorship. Accompanied by the moving testimonials of appealing and eloquent artists this fascinating documentary immerses us in a pivotal period in Chinese cultural history.
FIFDH, International Film Festival and Forum on Human Rights, Switzerland (2020) 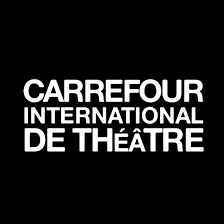 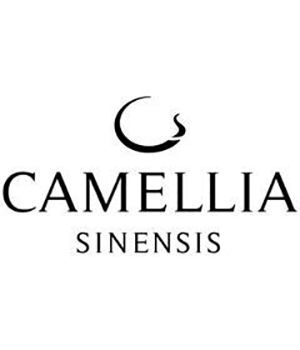 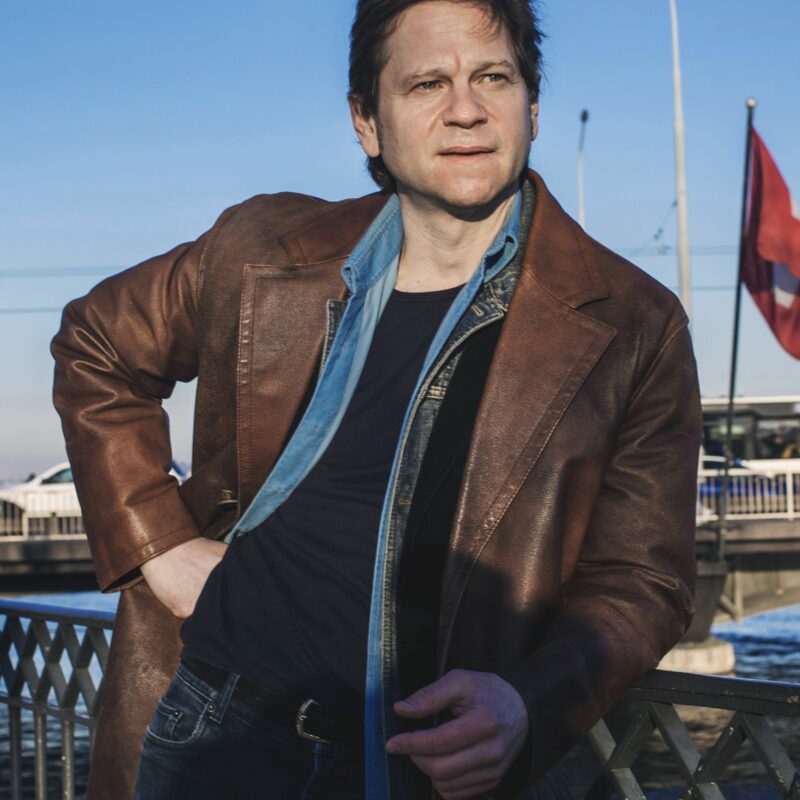 Andrew ​“Andy” Cohen is an American independent filmmaker and journalist who is devoted to social development and protection of human rights. He has produced, directed, and written a number of award-winning documentaries, including ​‘Dealers among Dealers’ (1996), ​‘Killing Kasztner’ (2008), ​‘Ai Weiwei: Never Sorry’ (2012), ​‘The World Before Her’ (2012), ​‘Hooligan Sparrow’ (2016), ​‘Human Flow’ (2017), ​‘Ximei’ (2019), and ​‘Beijing Spring’ (2020). His films have been presented at FIFDH Geneva, Movies That Matter, the Venice Film Festival, Telluride, Tribeca, Traverse City, the Toronto International Film Festival, the Berlin Film Festival, and the Sundance Film Festival, among others, and broadcast on PBS, BBC, UK Ch4, ARTE, Netflix, and Amazon. Cohen has also written and directed a series of nine short films on important Chinese contemporary artists in collaboration with the magazine ArtAsiaPacific, of which he is one of the contributing editors.
Selected films:
Ximei (2019) Writer, director, producer
Human Flow (2017) Executive producer
Hooligan Sparrow (2016) Executive producer
The World Before Her (2012) Executive producer
Ai Weiwei: Never Sorry (2012) Executive producer 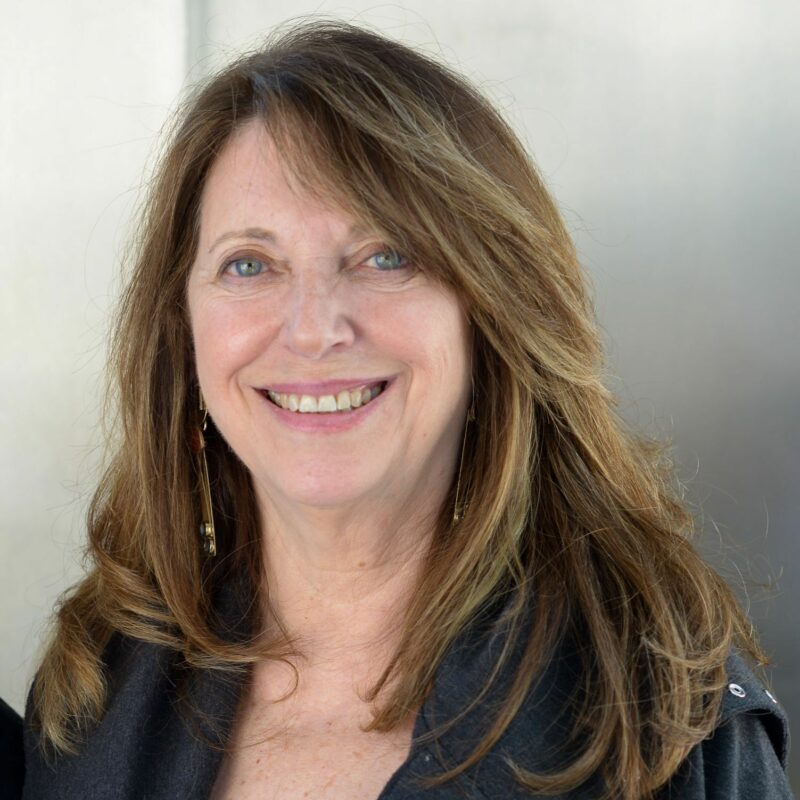 Gaylen Ross has produced, directed and written award-winning documentary films for over 25 years, premiering in national and international film festivals. Among the films she directed, Killing Kasztner: The Jew Who Dealt With Nazis, was an official selection of the Toronto International Film Festival, broadcast on BBC Storyville in the UK, and shown in 11 countries and has enjoyed an unprecedented theatrical release in the US, Israel and France. It was named by the LA Times as one of the best documentary films of 2010. Her documentary Dealers Among Dealers which aired in the United States on PBS and in Canada on CBC, was the official selection of the Berlin Film Festivaland awarded a Gold Plaque from the Chicago Film Festival. She produced and wrote the Emmy award-winning Blood Money: Switzerland’s Nazi Gold. a feature-length documentary on the Swiss Banks and the Holocaust accounts, a selection of the Berlinale, and broadcast on A&E Television. ? Currently with Andy Cohen she is directing and producing the feature documentary film on the legendary music and theater cabaret of New York’s Greenwich Village, The Village Gate.
Selected films:
Ximei. (2019) Director, producer
Caris Peace (2011) Director, producer
Killing Kasztner (2008) Director, writer, producer
Dealers Among Dealers, Director, writer, producer
Blood Money: Switzerland’s Nazi Gold ( 1997 ) Writer, Producer 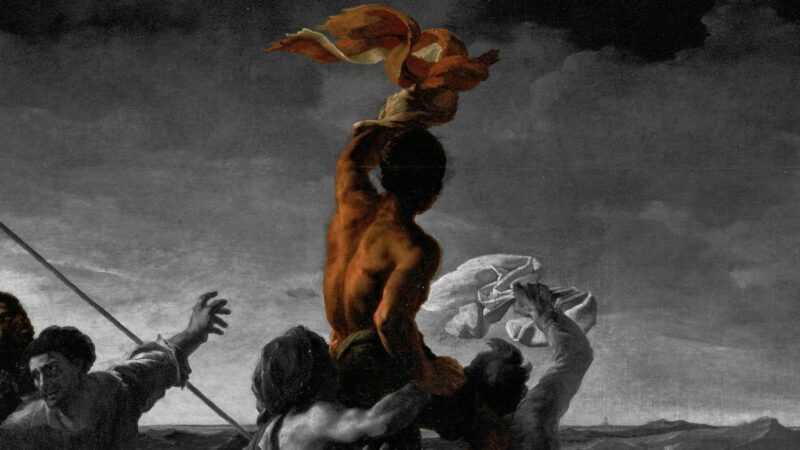 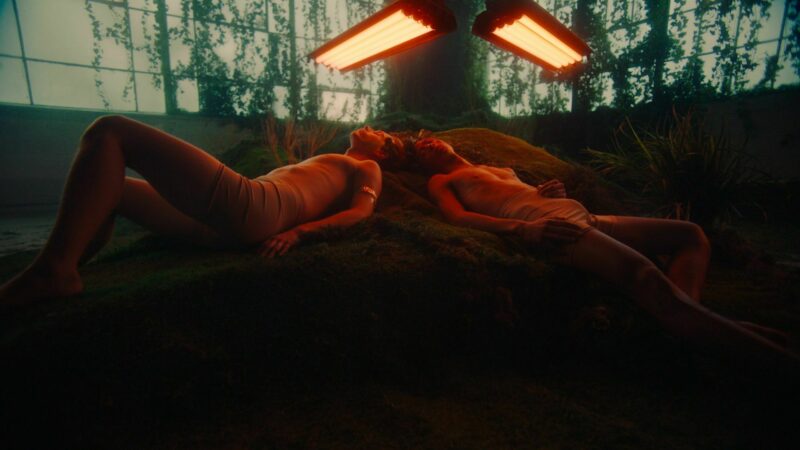 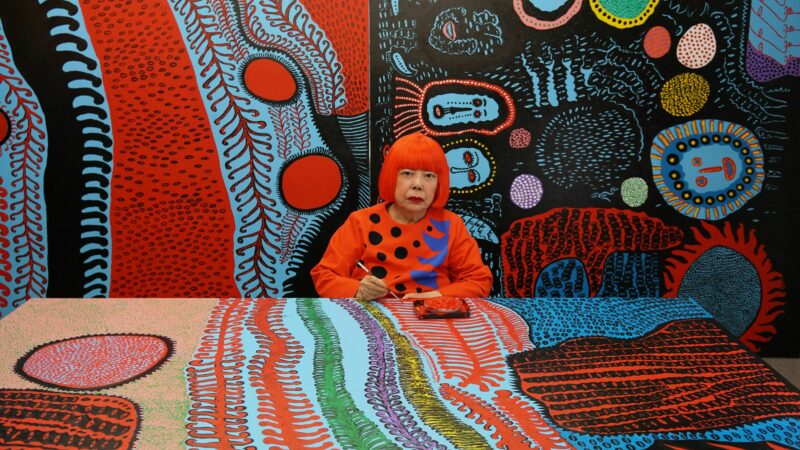 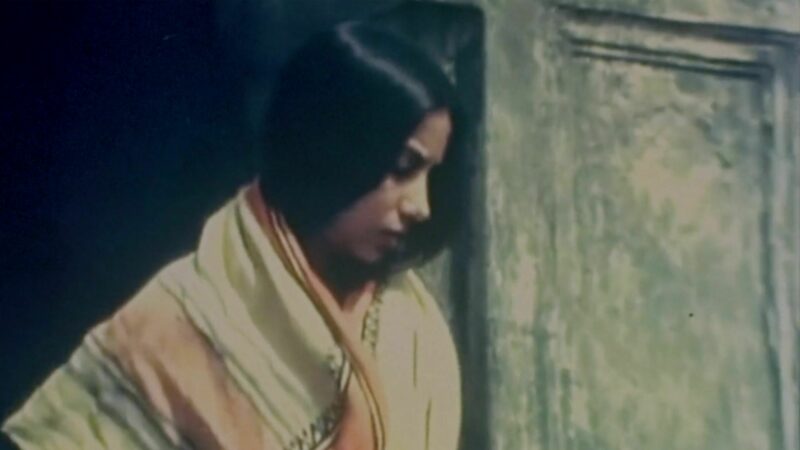 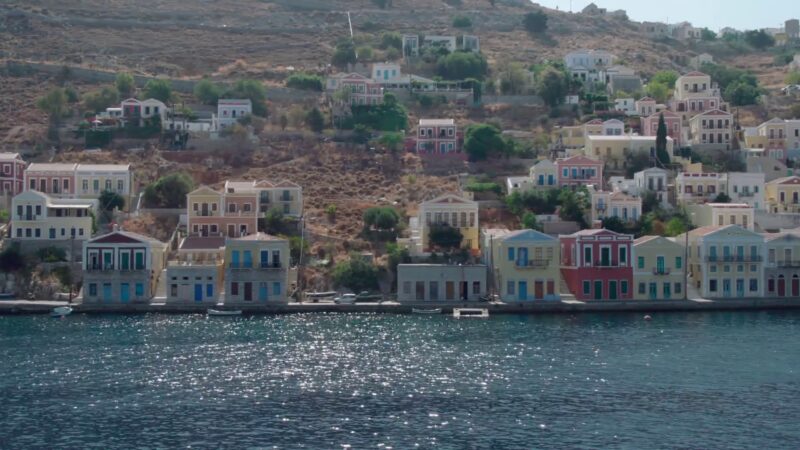 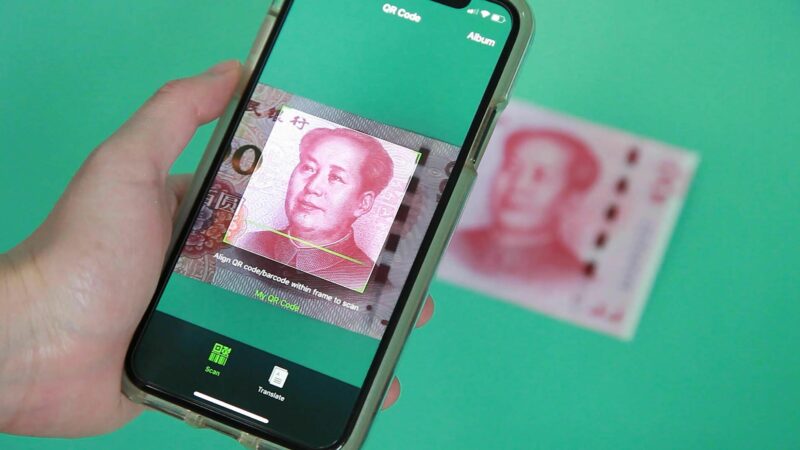 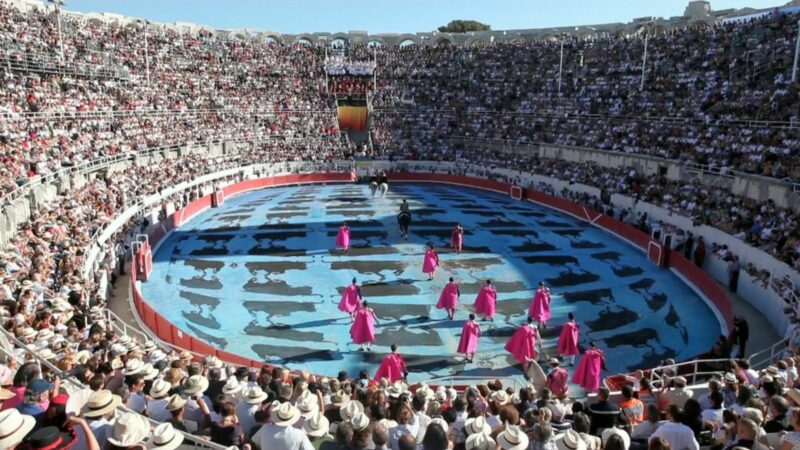