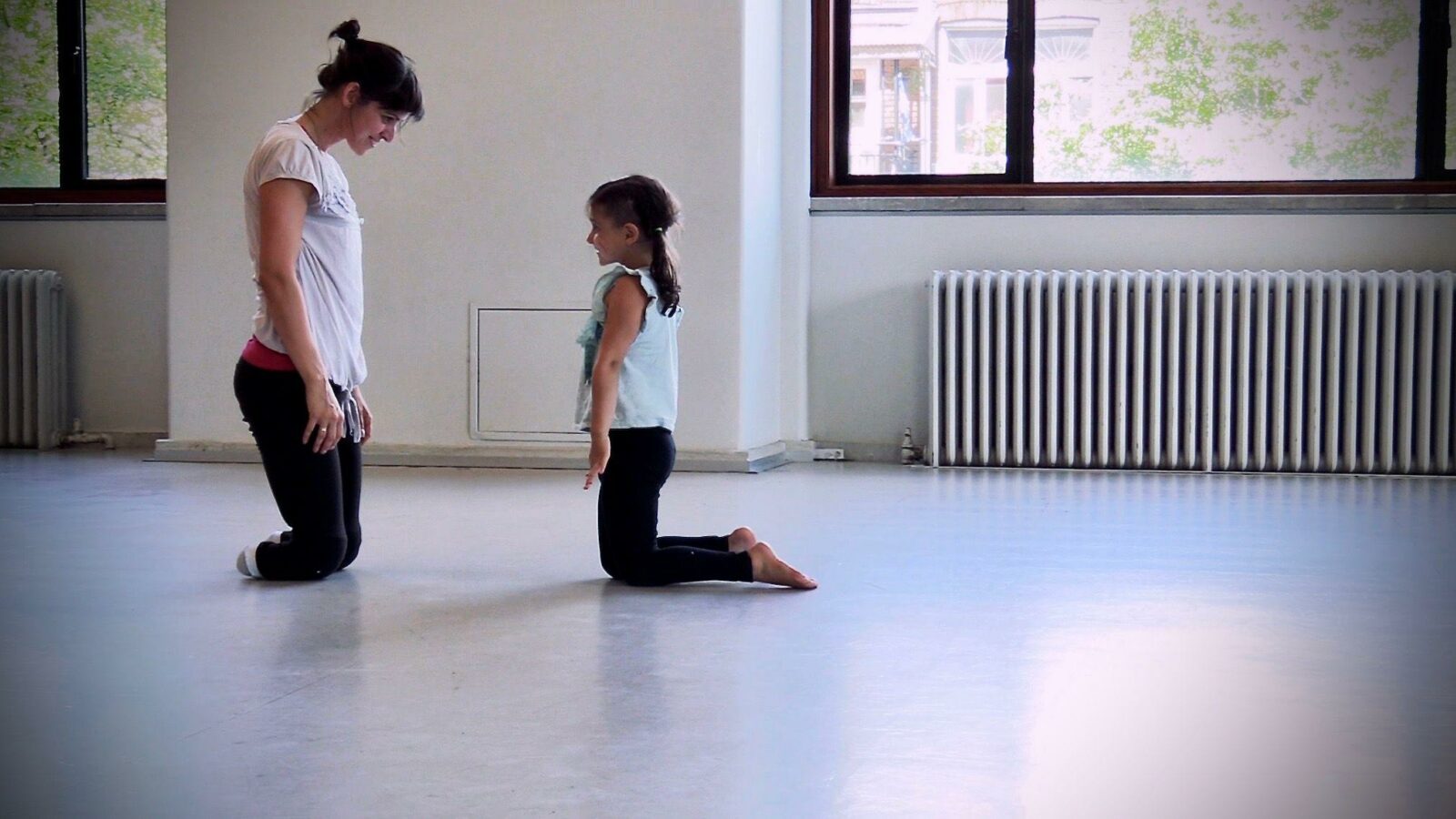 The International Festival of Films on Art (FIFA) is pleased to offer a special program at the Canadian Cultural Centre in Paris, as part of two thematic evenings around dance and language, on Wednesday and Thursday, October 13 and 14. Catherine Bédard, curator of exhibitions and assistant director of this prestigious cultural and diplomatic outpost associated with the Embassy of Canada in France, and twice a FIFA jury member, has invited the Festival to screen six Canadian works – shown at the 39th edition of FIFA – that celebrate body diversity and the wealth of linguistic geography.

One part of the program is composed of three documentaries dedicated to dance: the feature-length According to Movement – A Story in 10 Chapters by Béatriz Mediavilla, the short film Enracinée by Annie Leclair, and the dance video Navigation by Marlene Millar. The vigor of and love for language are the focus of the second part of the program, with the feature-length Je slame, tu slames by Jean Fugazza, and the short films Inuktitut Dialects in the 21st century by Ulivia Uviluk and Louise Warren Fragments by Anne-Marie Tougas.

“FIFA is proud to be associated once again with the dynamism of the Canadian Cultural Centre in Paris to highlight the best recent film productions celebrating art, diversity, and the richness of Canadian culture,” stated Philippe U. del Drago, executive and artistic director of the International Festival of Films on Art. ​“This latest collaboration is the result of our mutual commitment to fostering the visibility of relevant Canadian works and our shared desire to promote exceptional creators from all cultural fields and every generation in Canada and France.”

“With the unique position that it occupies in the French and European cultural landscapes, the Canadian Cultural Centre is a place for multiple and diversified exchanges, engaged in the promotion of all art disciplines,” added Catherine Bédard, who is in charge of visual arts, films on art, art films, and animated films at the Canadian Cultural Centre. ​“It is this very cultural wealth, but on an even larger scale, that FIFA exemplifies in the film field. This makes our alliance very meaningful in this international festival, the only one of its kind in the world and the pride not only of our country but of all Canadian cultural sectors.”