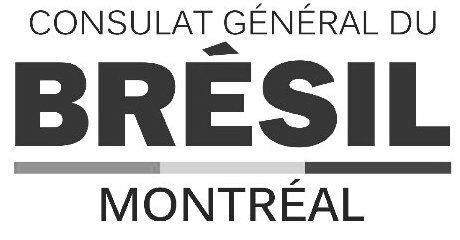 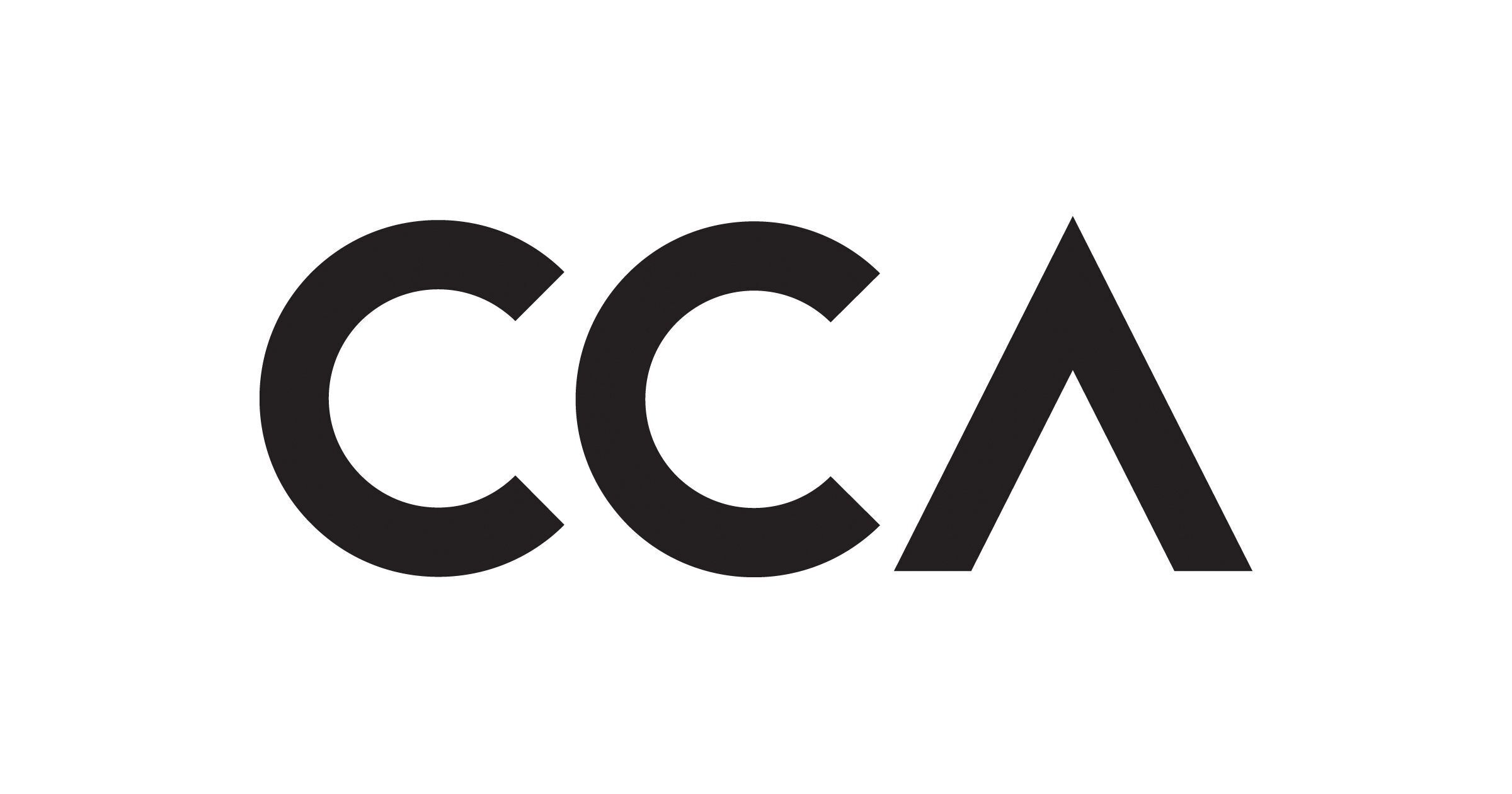 Artists tell about themselves
Travelling 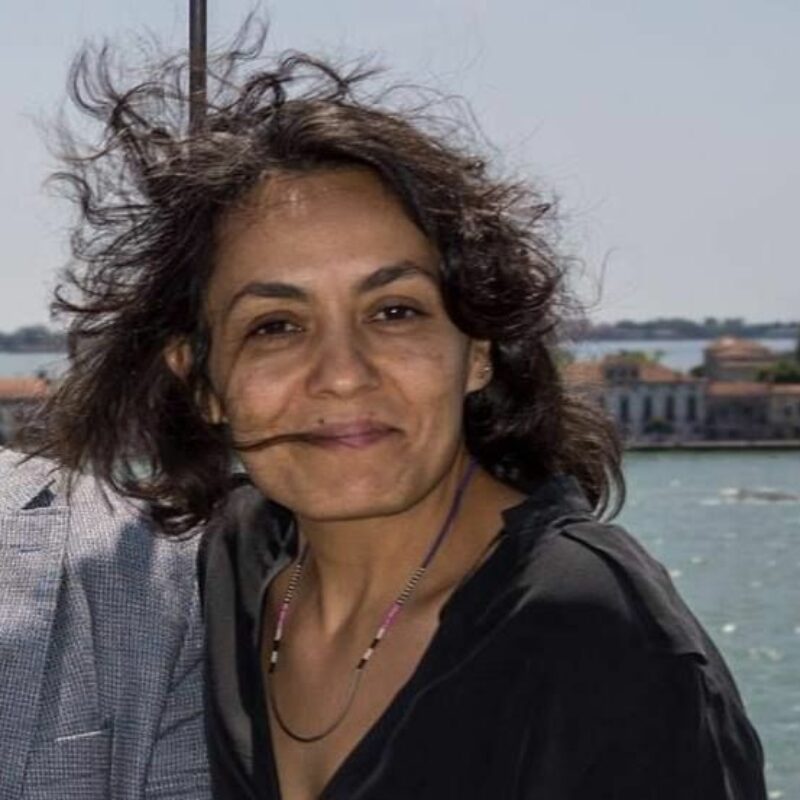 Film graduate at ECA USP, Joana Mendes da Rocha works at the audiovisual market since 1991. Location Producer at Sérgio Bianchi’s feature film ​“A Causa Secreta”, Production Coordinator at MTV Brasil, from 1994 to 2000, production manager at GNT Fashion for the GNT Channel, First Assistant Director at National Geographic’s Tabu and at A&E’s Até que a morte nos separe. In 2015, directed GNT’s Cozinha Prática. Nowadays is a freelancer director and ​“It’s all a Plan” is her first feature as director. 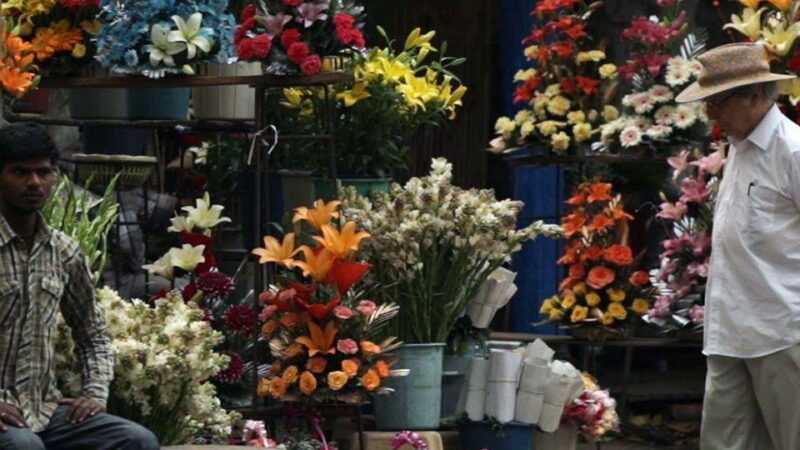 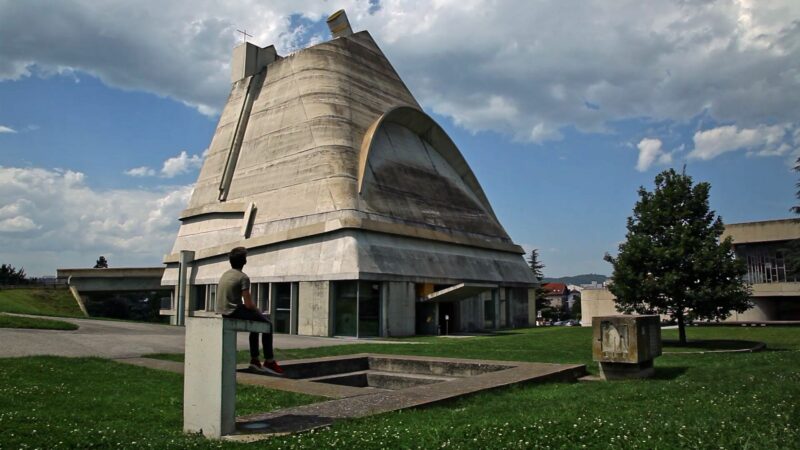 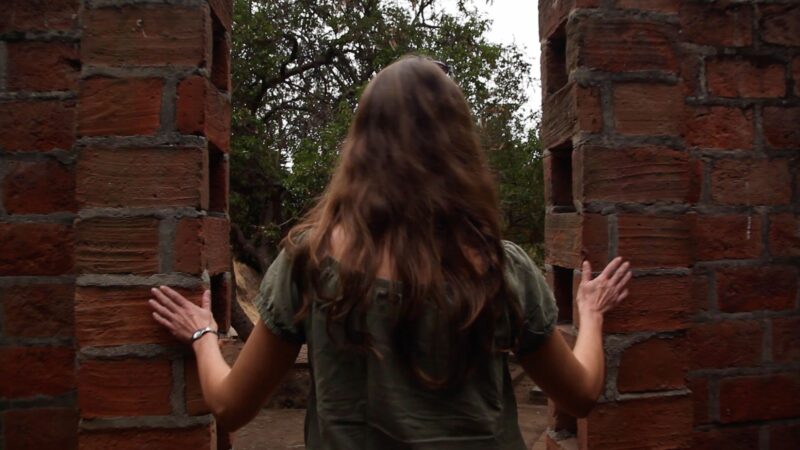 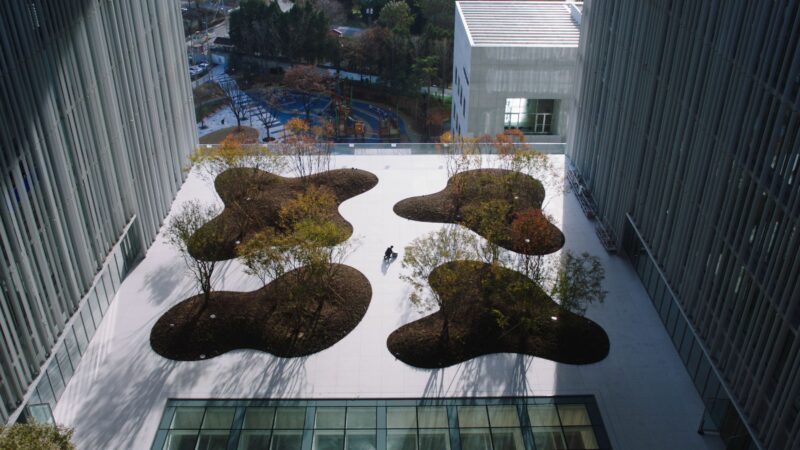 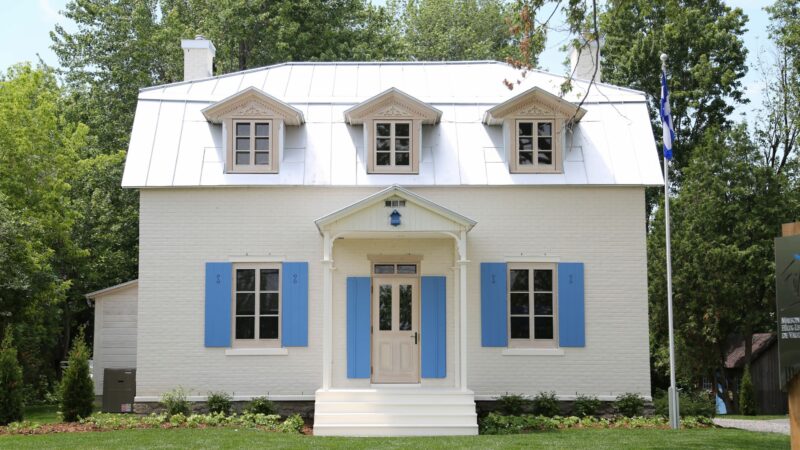 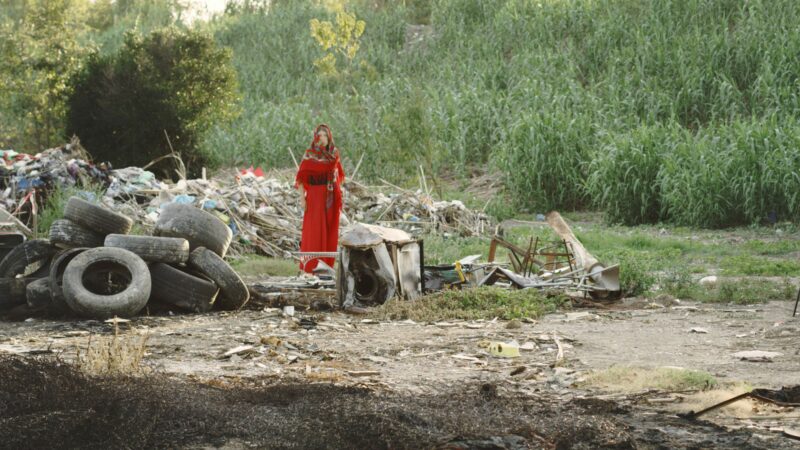 Eero Saarinen: The Architect Who Saw the Future 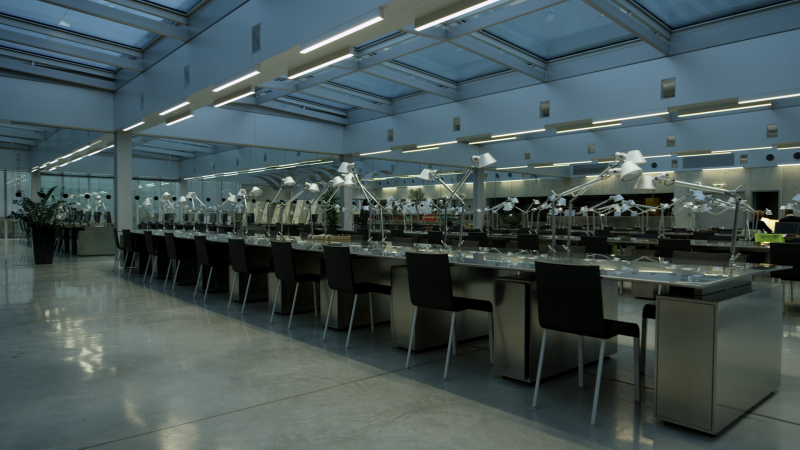 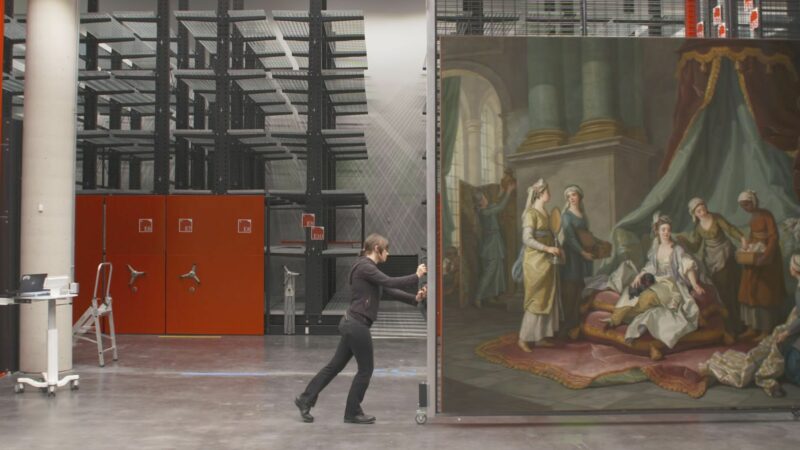 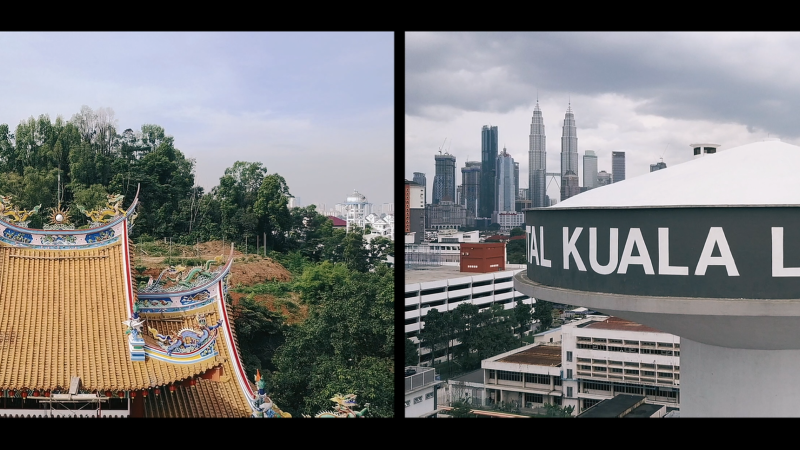 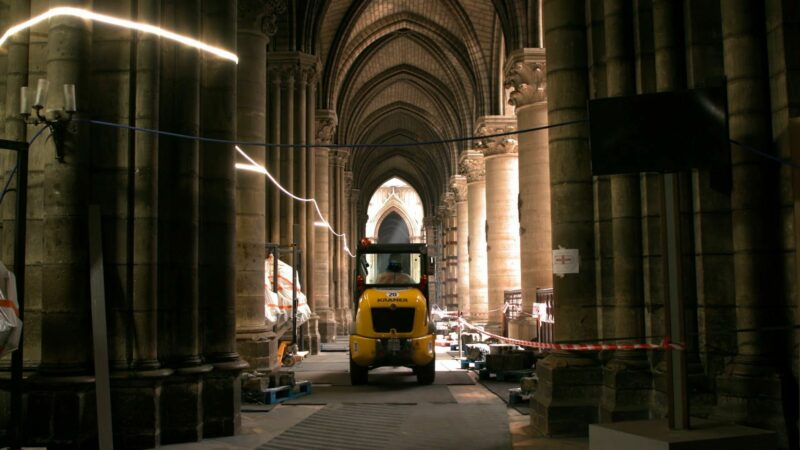