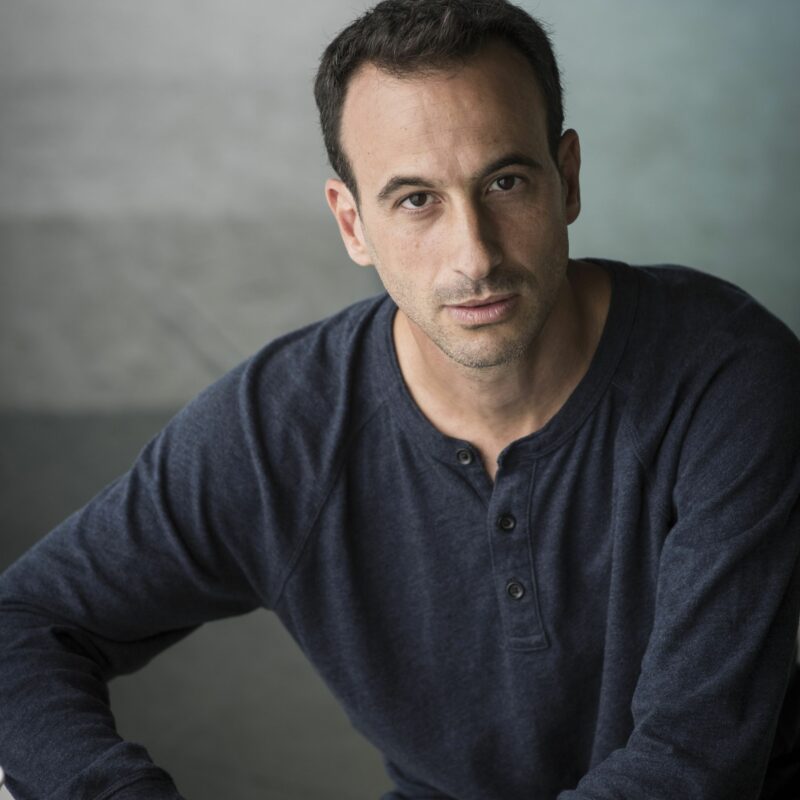 Choreographer Hofesh Shechter OBE is recognised as one of the most exciting artists making stage work today, renowned for composing atmospheric musical scores to compliment the unique physicality of his movement. He is Artistic Director of the UK-based Hofesh Shechter Company, formed in 2008. The company are resident at Brighton Dome and Shechter is an Associate Artist of Sadler’s Wells.

He has choreographed for theatre, television and opera, notably at the Metropolitan Opera (New York) for Nico Mulhy’s Two Boys, the Royal Court on Motortown and The Arsonists, the National Theatre on Saint Joan and for the Channel 4 series Skins. As part of #HOFEST, a 4‑week festival celebrating Shechter’s work across 4 iconic London venues, he co-directed Gluck’s Orphée et Eurydice with John Fulljames at the Royal Opera House. In 2016 he received a Tony Award nomination for his choreography for the Broadway revival of Fiddler on the Roof.

In 2018 Hofesh Shechter was awarded an honorary OBE for Services to Dance and the company’s first dance film, Hofesh Shechter’s Clowns, was broadcast by the BBC in September to great acclaim. In 2020, Hofesh Shechter Company was named the winner of the Fedora – VAN CLEEF & ARPELS Prize for Ballet for LIGHT: Bach Dances, in collaboration with Royal Danish Opera and co-directed by
Hofesh Shechter and John Fulljames. Hofesh Shechter’s new creation Double Murder will premiere in 2021. 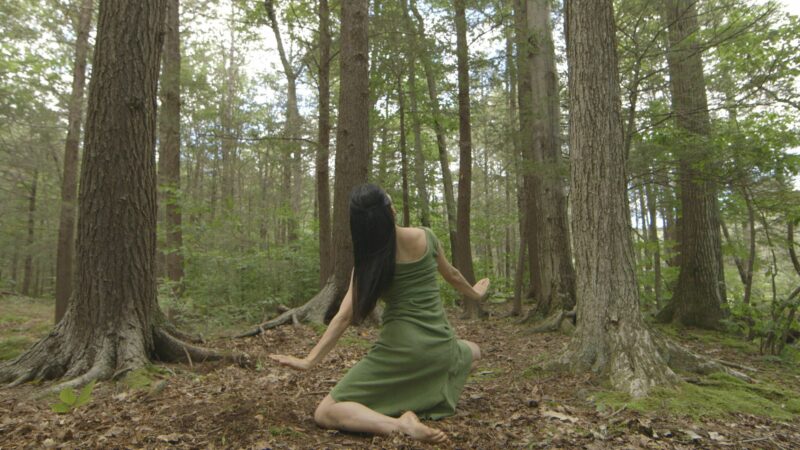 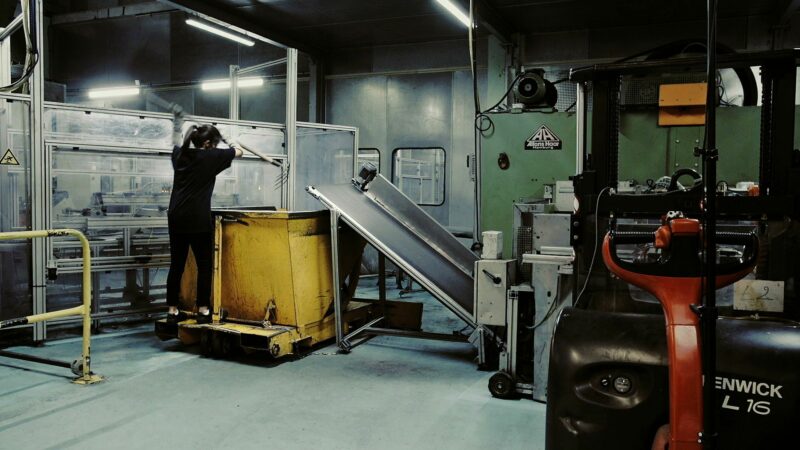 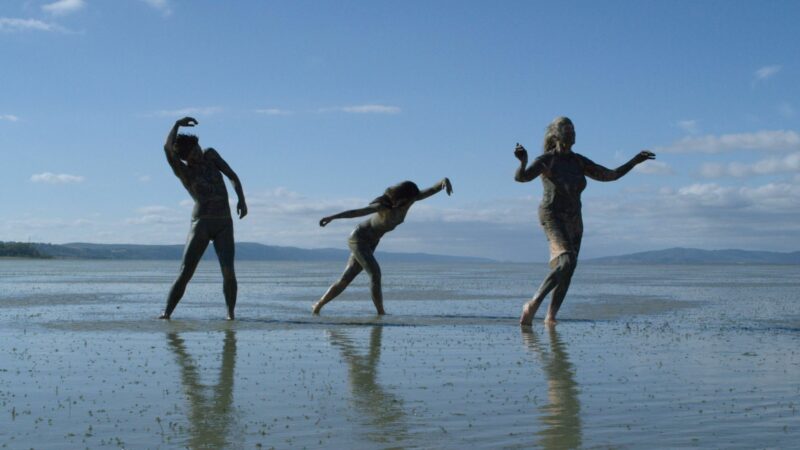 Weerewa — Portrait of a Landscape 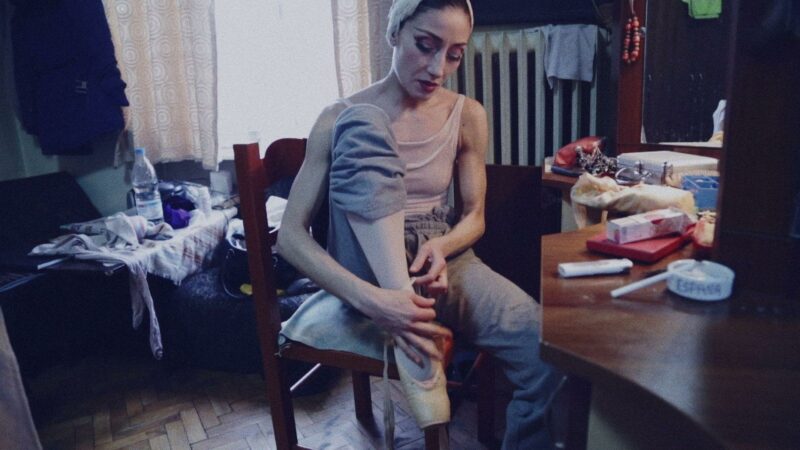 A Monologue in the Intermission 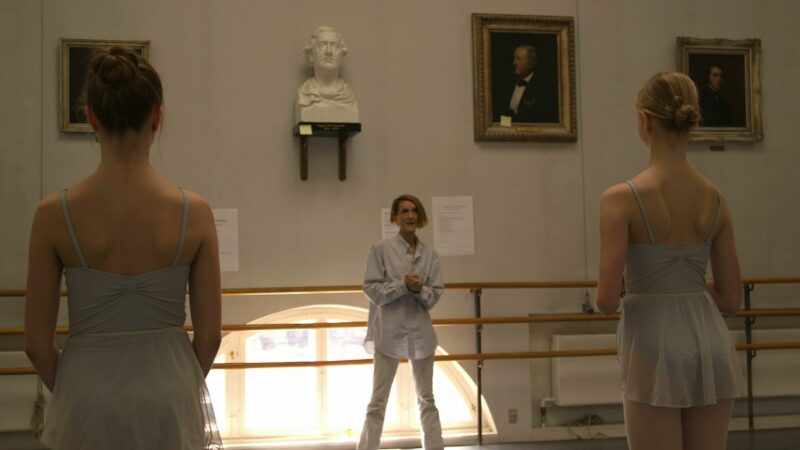 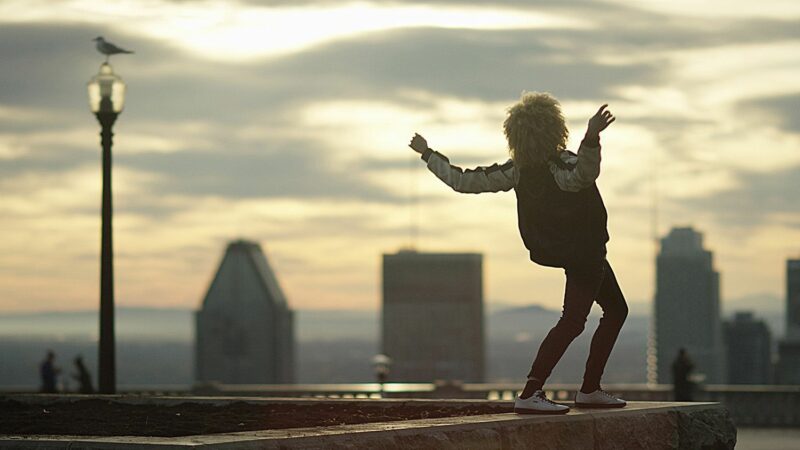 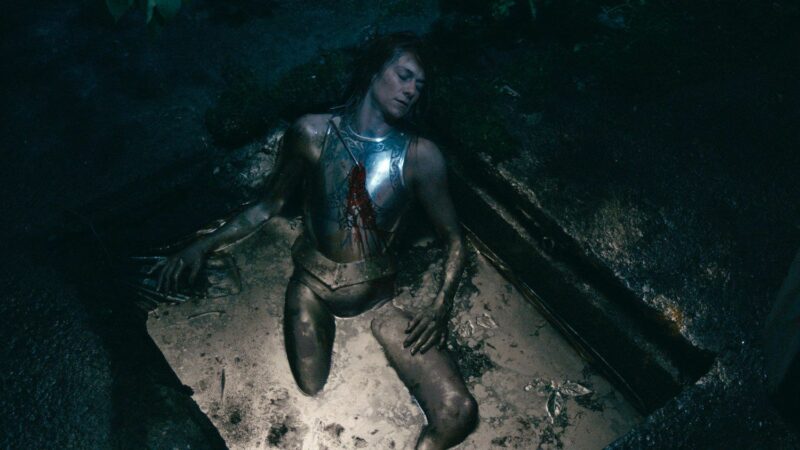 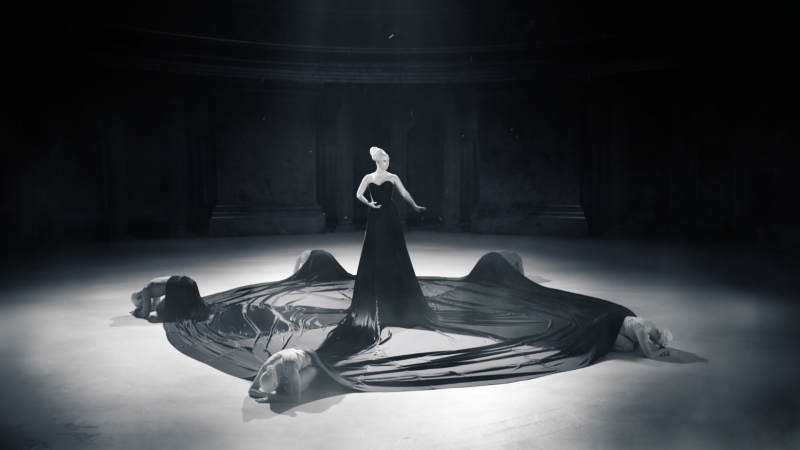 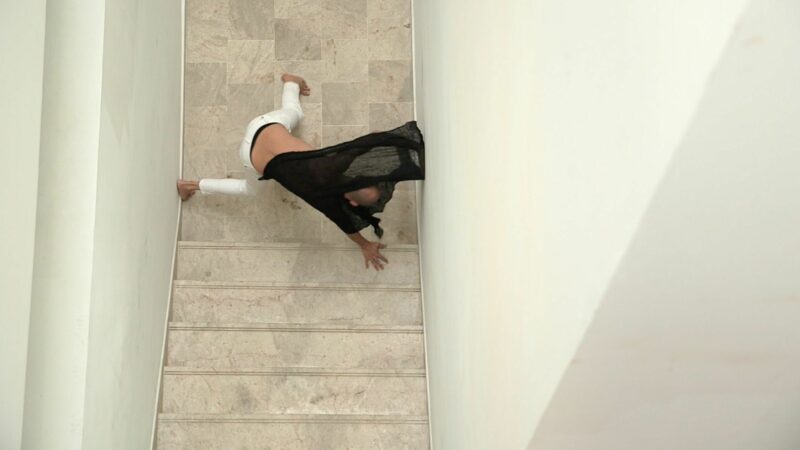 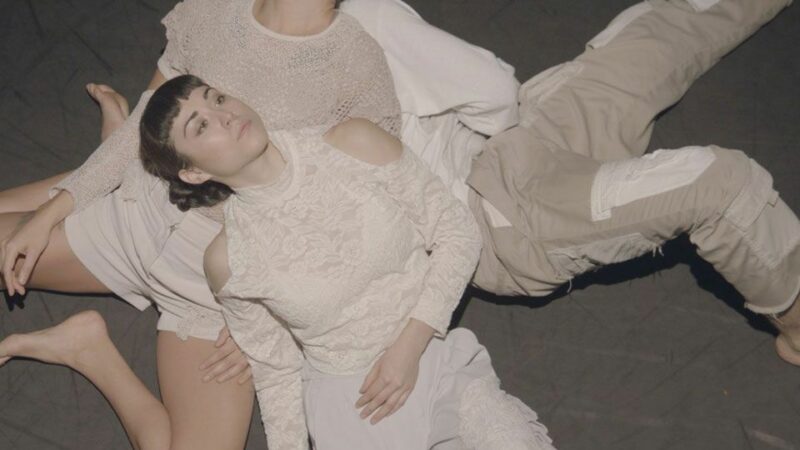