Portraits of Artists
The Great Classics 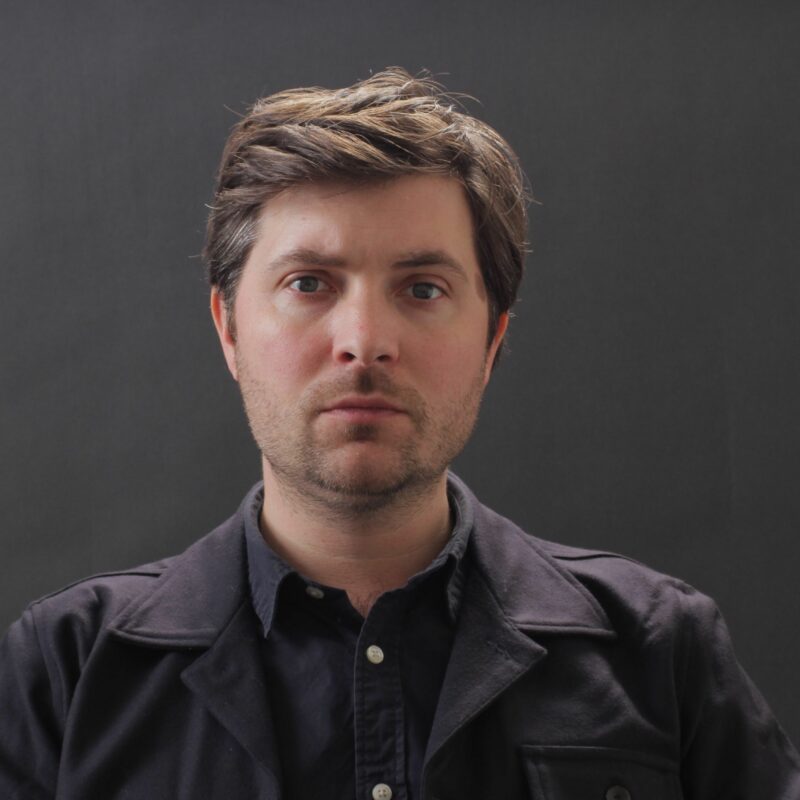 Born in 1983, Jacques Lœuille is a graduate of the École des beaux-arts and Concordia university (Montreal).

In 2009, he joined the Fresnoy — Studio national des arts contemporains, from which he graduated with the congratulations of the jury in 2011.

Since then, he has produced video installations and art films exhibited in galleries, artistic events and various museums.

In 2017, he directed an essay: La Peseuse d´or — best short film at the Figueira Film Festival, Portugal. While An Optimist in Andalusia participates in the 62nd Salon de Montrouge for the promotion of young contemporary artists.

In 2020, he directed Modigliani et ses secrets, a 52-minute documentary for Arte. 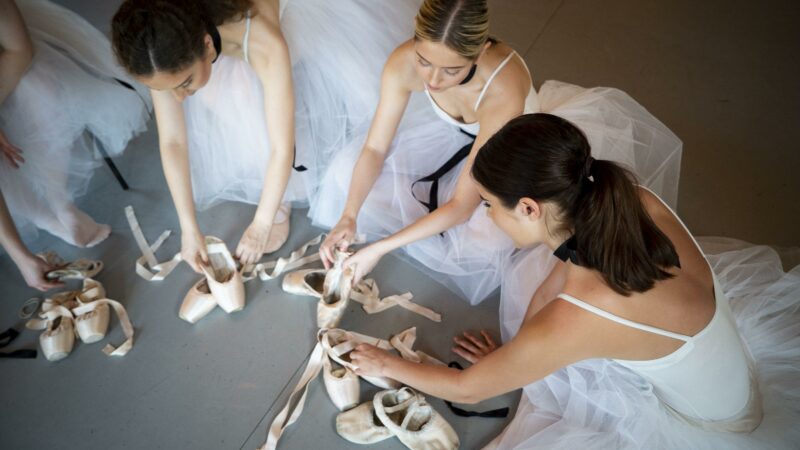 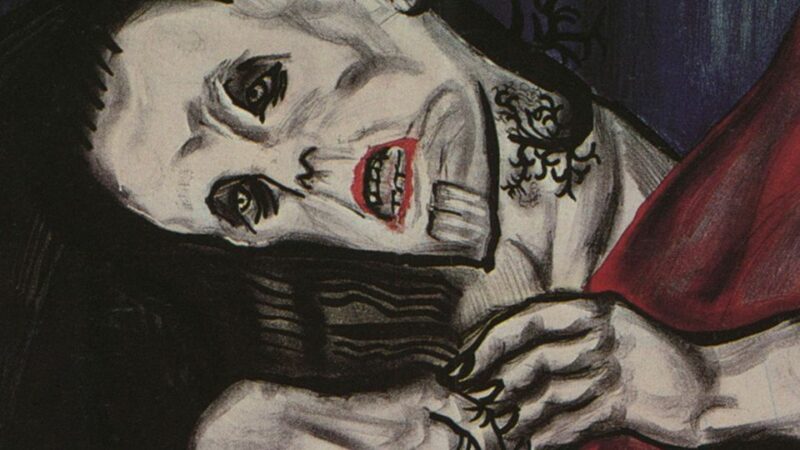 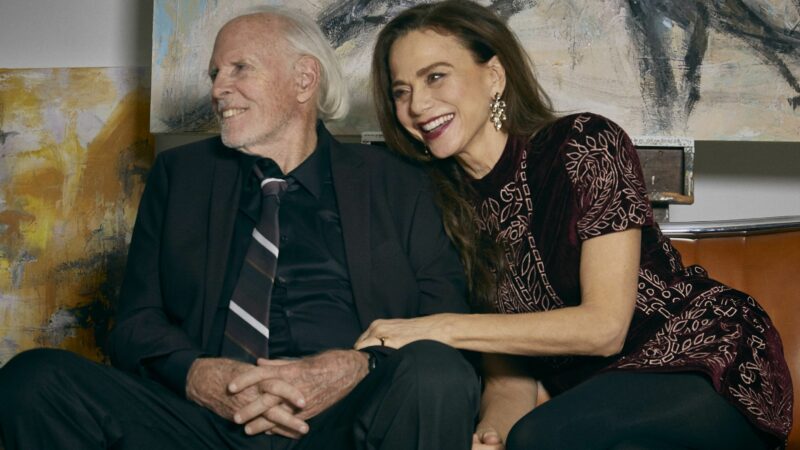 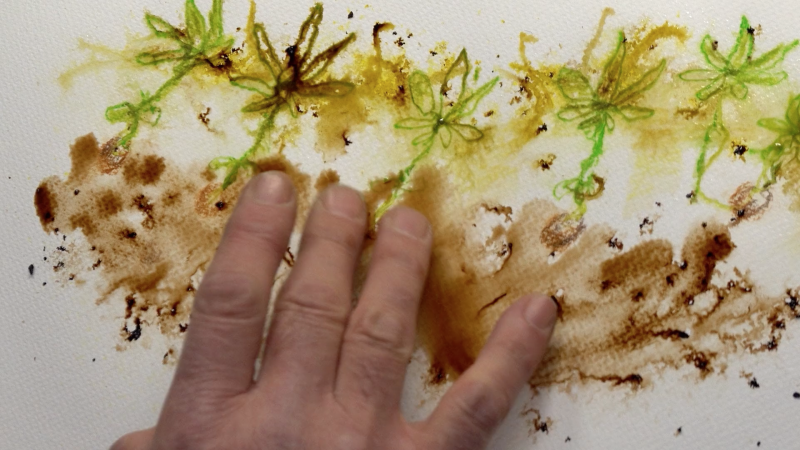 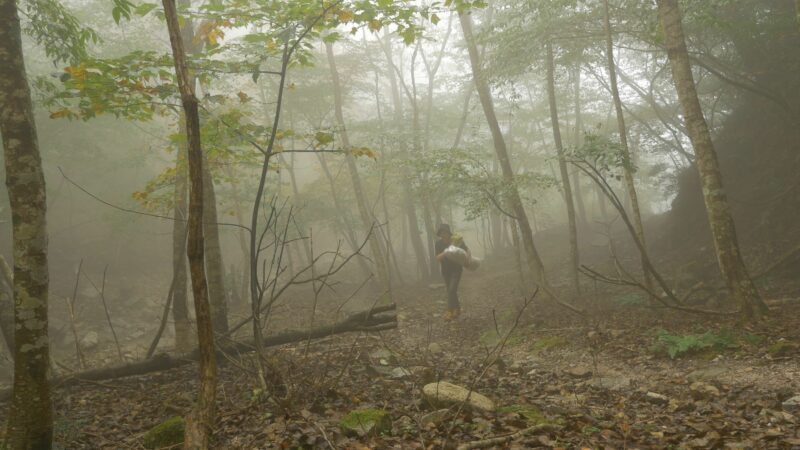 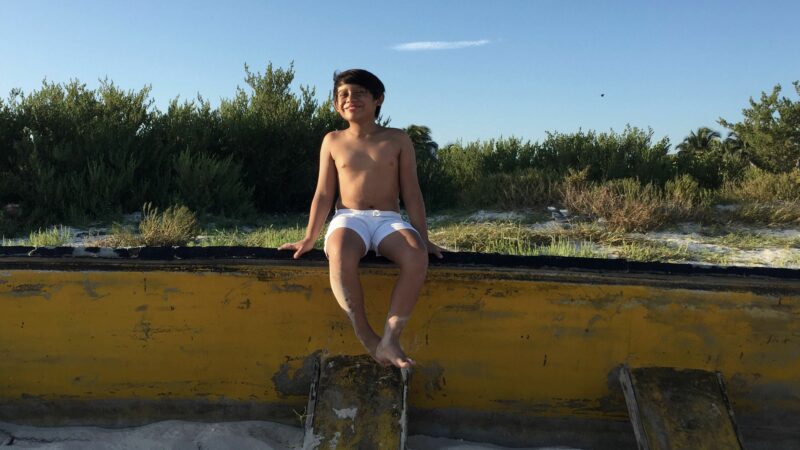 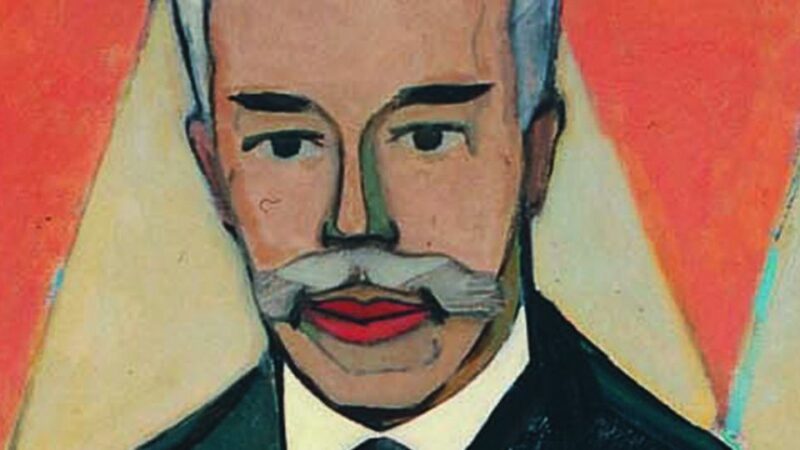 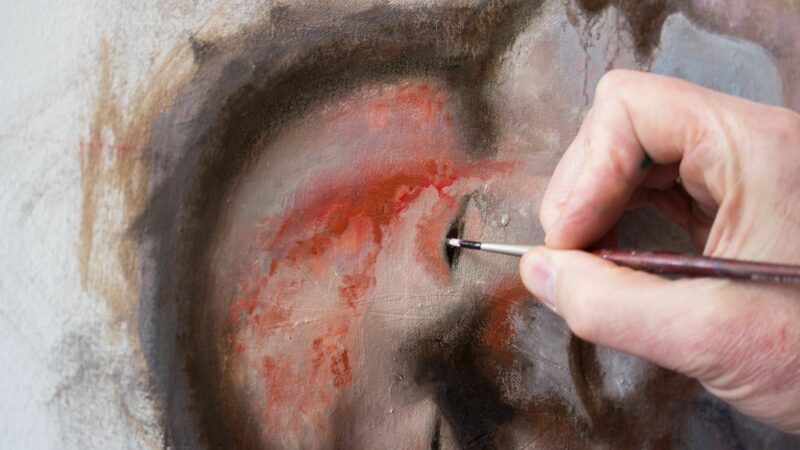 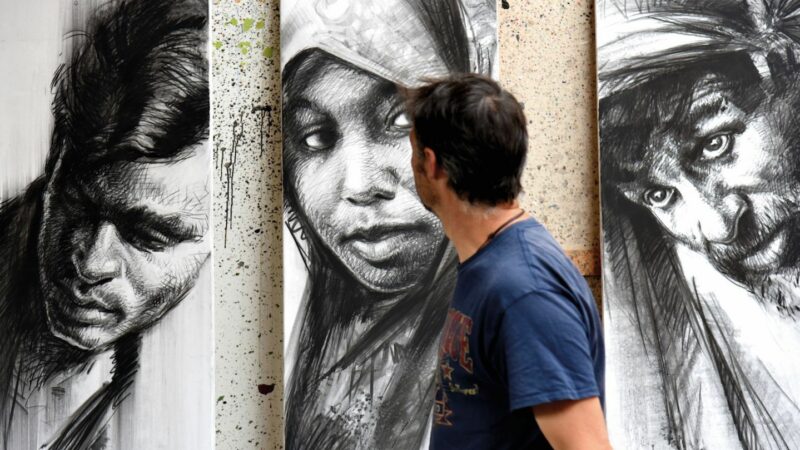 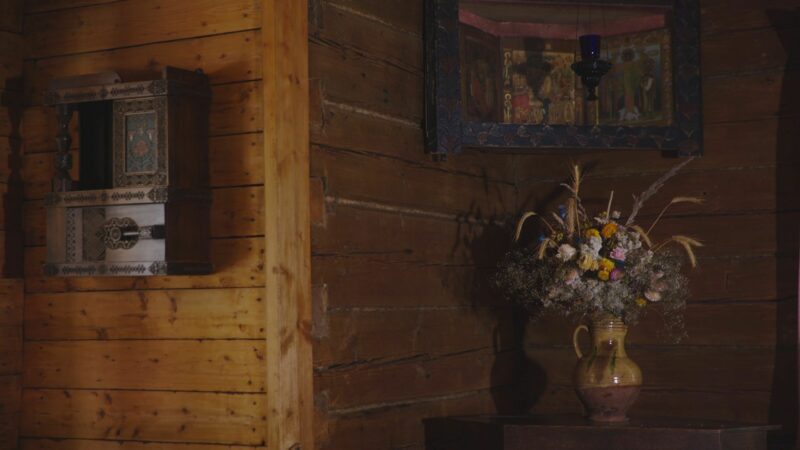