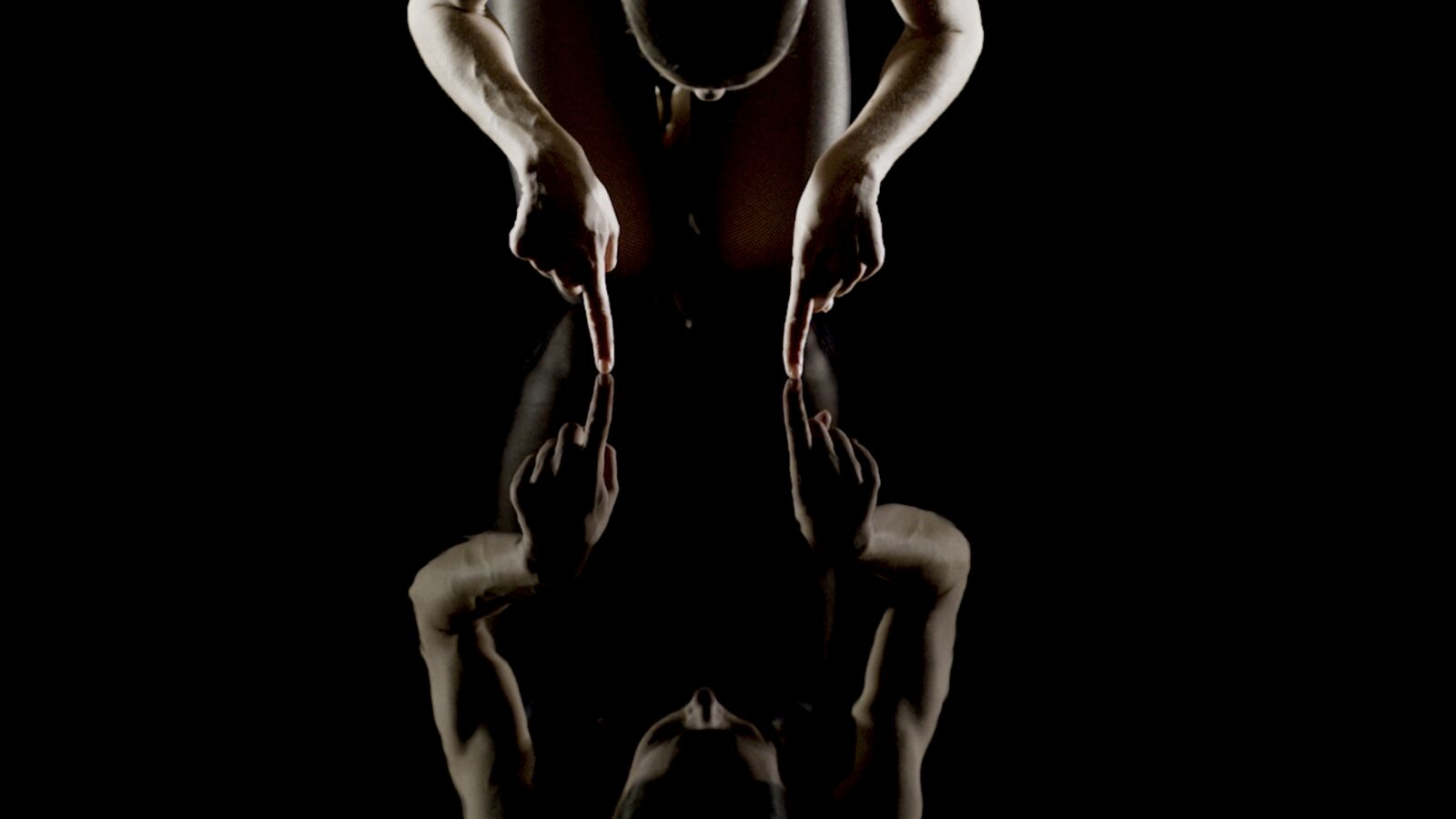 The International Festival of Films on Art (Le FIFA) will present 30 films during its fall tour to Venice, Paris, and Tourcoing. Presented on the program are dance, with films by, among others, Édouard Lock, Pontus Lidberg, and Hofesh Shechter and films featuring Margie Gillis, Louise Lecavalier, and Rachele Buriassi; architecture, with a selection of films by the artists Bêka and Lemoine; and a group of selected award-winning films devoted to the photographer Sergio Larrain, the singer-songwriter Charles Trenet, the painter Paul Cézanne, and the DJ and producer Laurent Garnier.

Le FIFA thus continues to highlight its expertise in programming and dissemination of films on art and renews strong partnerships with internationally known, emblematic cultural ambassadors. This European tour also underlines these organizations’ shared commitment to exchange and openness by actively promoting the production of films on art and the media arts, presenting them to the general public, film fans, and art lovers, and fostering the next creative generation. Carrying forth this mission, the Festival is pleased to have a free hand in offering ambitious programs in major cultural venues.

And so, the Festival will be visiting, for the second consecutive year, Palazzo Grassi, in Venice, October 6 – 9, to present a special program honouring the best of films on art. With its strong collaboration of over 20 years with what some call ​“Villa Medici high-tech,” Le FIFA will be at the Studio national des arts contemporains October 14 – 16 to present eight award-winning feature-length films. Finally, Le FIFA is proud to join once again with the dynamism of the Canadian Cultural Centre in Paris for a special screening on October 19.

“Over the years, the Festival has established fruitful exchanges with cultural ambassadors on the international scene,” noted Philippe U. del Drago, Executive and Artistic Director of Le FIFA. ​“Following upon Fresnoy – Studio national, with which we have built a relationship lasting more than 20 years now, the representatives of Palazzo Grassi in Venice and of the Canadian Cultural Centre in Paris have placed their trust in us, and we offer a special place for bringing forth the voices of the creators who shape the horizon for production of the best films on art.”