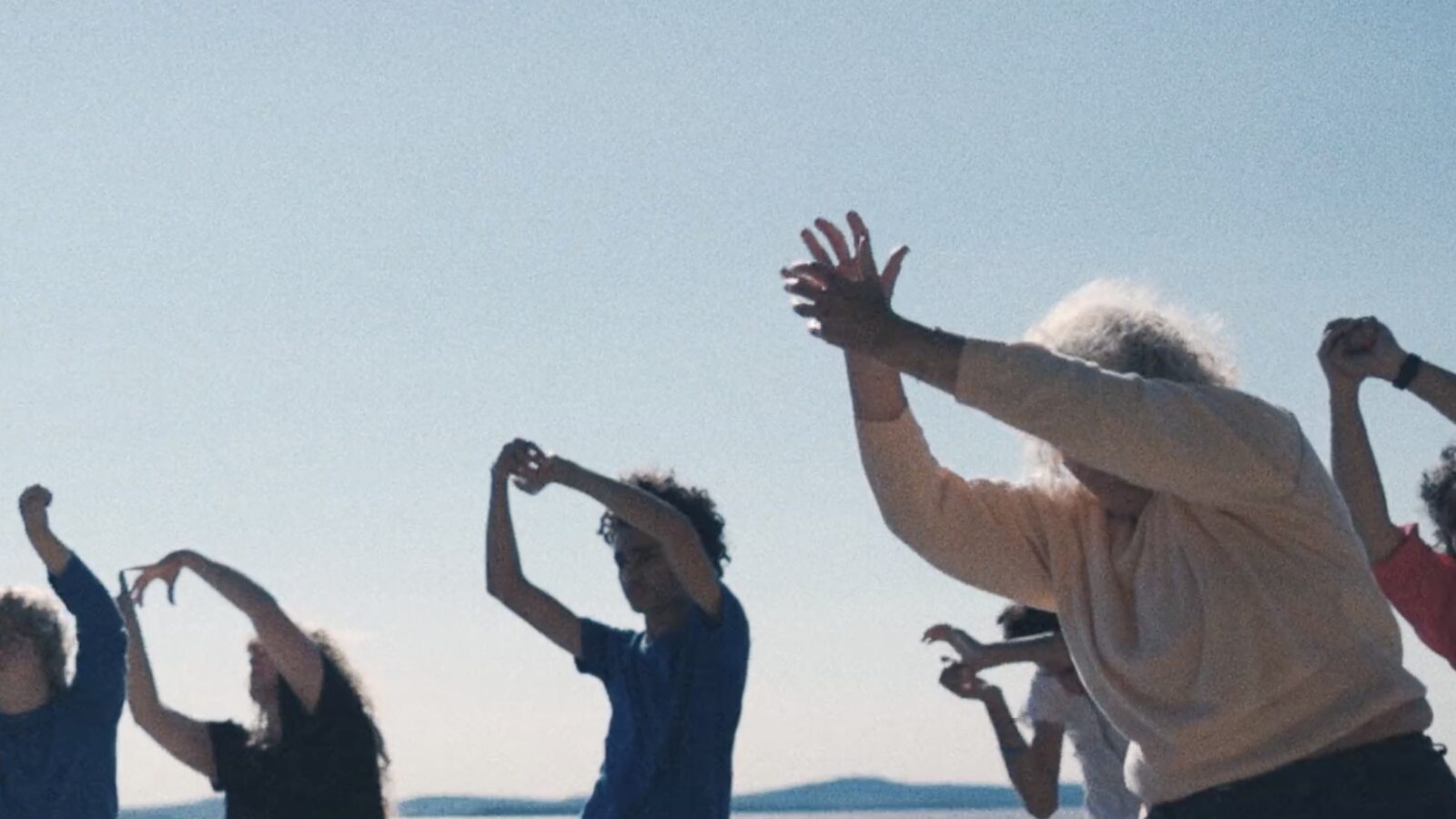 The EPOS Festival in Tel-Aviv pays tribute to the International Festival of Films on Art and invites it to participe in the programming of its 13th edition.

FIFA is also proud to announce that its director of programming Jacinthe Brisebois will be a member of the jury for this 13th edition.

To know everything about this new edition of the EPOS Festival

As part of the Best of Quebec event organised by Dan.Cin.Fest in Saint-Étienne, Le FIFA is proud to present 6 short films on dance:

Sneak Up by Raymond Caplin

In addition, our year-round programmer Olivier Du Ruisseau will be a member of the short film jury for the competition of this festival dedicated to dance films dealing with social issues.

To know everything about Dan.Cin.Fest