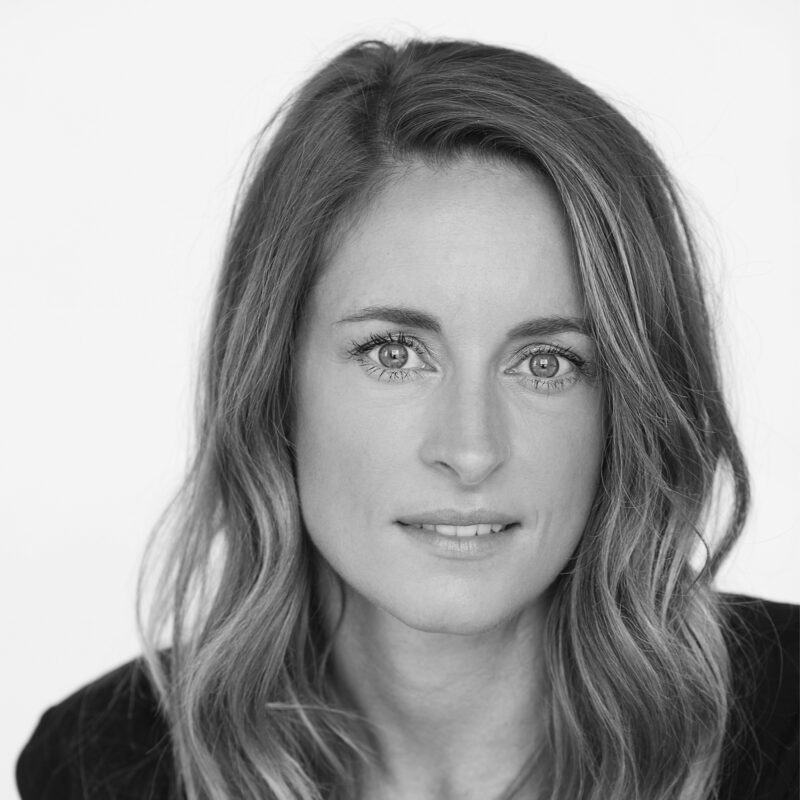 Since she graduated from theatre school, in 2003, Christine Beaulieu has appeared in a number of films, including La mise à l’aveugle (Simon Galiero), Enfin l’automne (Patrick Boivin), and Mesrine: L’instinct de mort (Jean-François Richet). She then gave a brilliant performance in Patrick Gazé’s Ceci n’est pas un polar and was nominated for two awards (Canadian Screen Awards et Gala du cinéma québécois) for playing the role of Roxane in Ricardo Trogi and Louis Morissette’s film Le mirage. She was in the cast for André Forcier’s most recent feature, Les fleurs oubliées, and Martin Laroche’s film Le rire. She has also acted in more than twenty plays. Since 2015, she has toured Québec presenting her first play, J’aime Hydro, a documentary project about the relationship between Québecers and Hydro-Québec, for which she received the Prix Michel Tremblay. She has excelled in a number of TV series, including Les Pêcheurs, Mon ex à moi, District 31, and Lâcher prise – the last of which earned her a Prix Gémeaux in 2020. She won the Bayard for best actor in a short film at the FIFF de Namur for her performance in the film Un jour de fête (2020). 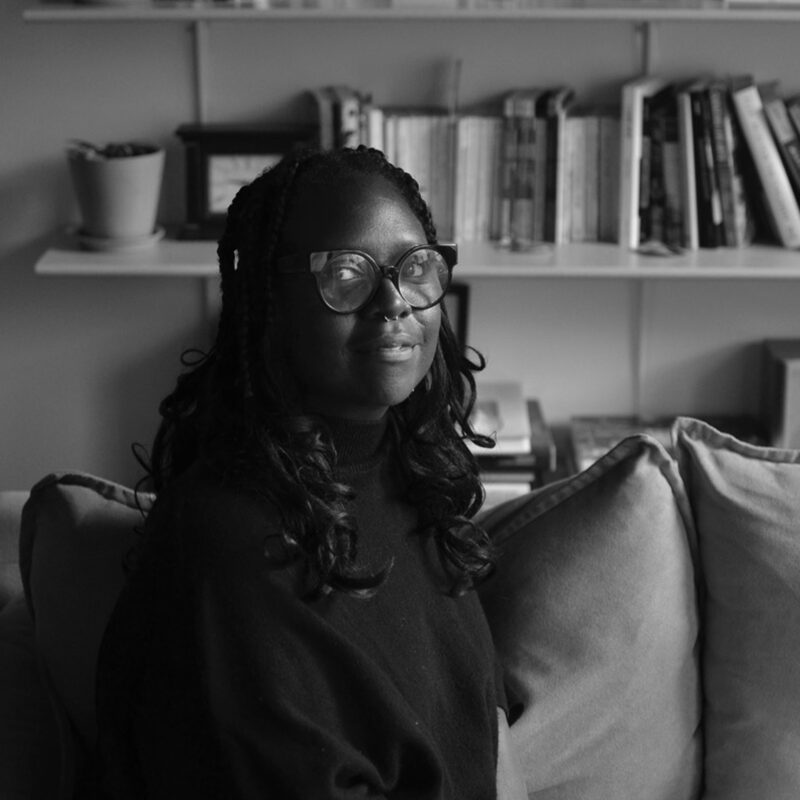 Born in Montreal, Eunice Bélidor is the director and administrator of the FOFA Gallery at Concordia University, where she did her undergraduate studies in art history (2008 – 11). She is a curator, letter-writer, critic, and researcher and the 2018 recipient of the TD Bank Group Awards for Emerging Curator from the Hnatyshyn Foundation. Her practice focuses on contemporary Haitian art, fashion, design, and correspondence; she is interested in researching post-Black studies, feminism, and architecture. She questions everything, believing that asking the right questions is the best way to come up with creative and thoughtful answers. She holds an MA in art history and visual culture and a graduate diploma in curatorial studies from York University (Toronto). She has organized and curated various exhibitions nationally and internationally, and her writing has been published in various publications. 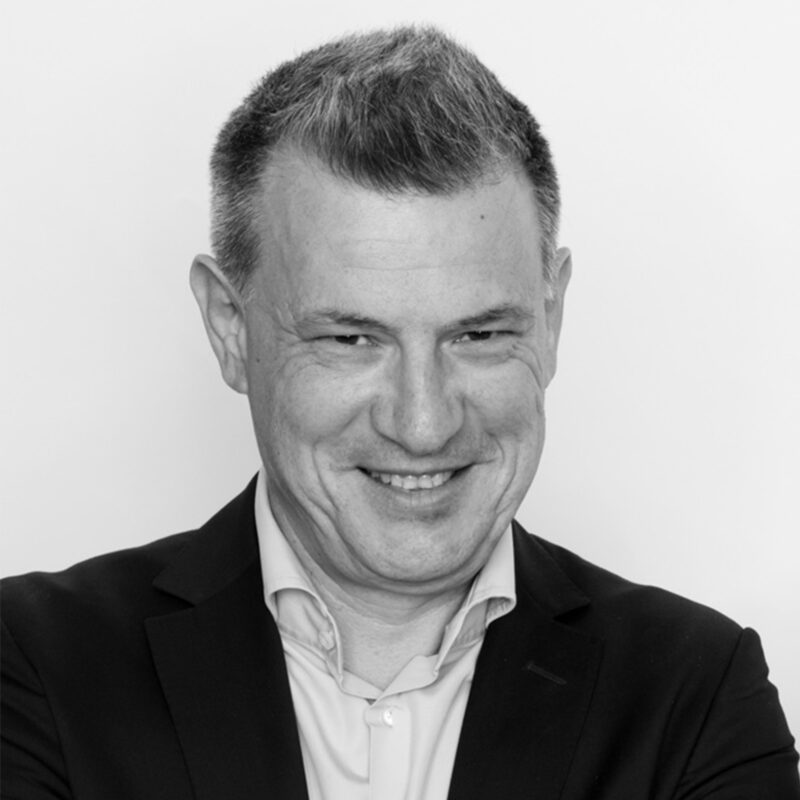 Roberto Pisoni is director of Sky Arte Italia and head of the Sky Arts Production HUB, an international hub for production of cultural content. He joined Sky Italia in 2003, working first as a producer then as creative and editorial manager for all the cinema channels, helping to define the brand and network identity. He took on overall responsibility for Sky Arte in 2012, and since then he has commissioned and produced programs ranging from Master of Photography to Hansa Studios – By the Wall 1976 – 1980, from Wagner Ring Cycle to Why Do We Dance (Emmy Award nomination). Sky Arte is also the production unit that made Vatican Museums, Florence and the Uffizi Gallery, Caravaggio – The Soul and the Blood, Tintoretto – A Rebel in Venice, and other successful theatrical releases. Before Sky, Pisoni directed a movie magazine, Close-up, and worked for the Studio Universal channel as author, promo producer, and director of documentaries. 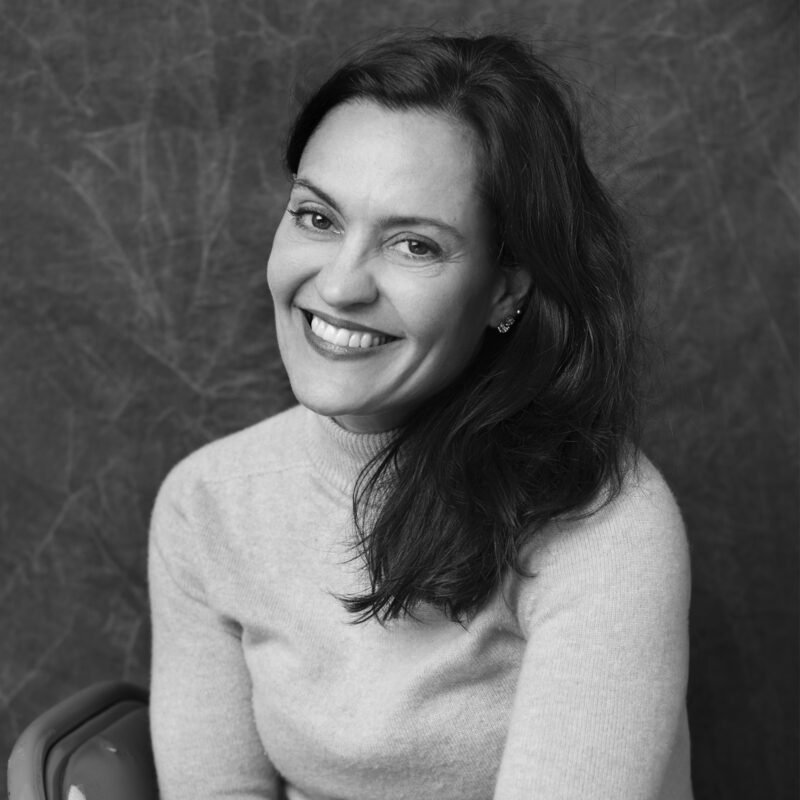 A 1990 graduate of the Conservatoire d’art dramatique de Montréal, Brigitte Poupart has worked on more than 30 productions and numerous international tours. She is the co-founder of the Transthéâtre theatre company. She directed the Cirque du Soleil show Luzia. Her first feature film, Over My Dead Body (2011) was presented at the closing of the Rendez-vous du cinéma québécois, on the list of candidates at MoMA in New York, and shown at Hot Docs in Toronto, the Raindance Festival in London, the Antenna Festival in Sydney, and other events. She received the Prix Jutra (Québec cinema award) for best documentary for this film, as well as the Grand Prix de la création artistique from the Conseil des arts et des lettres du Québec.

As an actress, she won an acting award at the Gala Québec Cinéma for her role in Les affamés by Robin Aubert. She was seen in Philippe Falardeau’s M. Lhazar and Congorama, as well as in Rémy St- Michel’s Avant qu’on explose and Renée Beaulieu’s Les salopes ou le sucre naturel de la peau, which premiered at TIFF in September 2018.

Yu Shimizu is a Tokyo-based film programmer. She started her career in production staff for independent films. While working as a hall manager at the Auditorium Shibuya and later Euro Space, which are the art-house theatres in Tokyo, she started programming. From 2017, she became a programmer for the Yebisu International Festival for Art & Alternative Visions, organized by the Tokyo Photographic Art Museum, the Tokyo City Government, and others. She joined Aichi Triennale 2019 (organized by Aichi Prefecture and others) as an assistant curator for the film program. She is also a contributor to Sheffield Doc/​Fest 2020 & 2021 as a program consultant for Japan. Currently she works at Visual Industry Promotion Organization (VIPO), Film and Video Department. 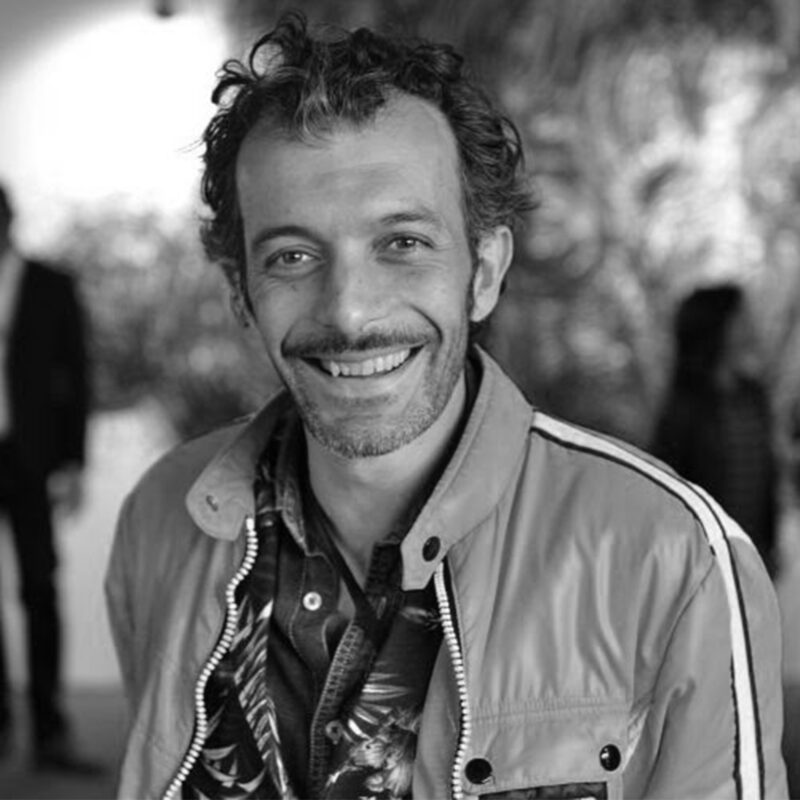 With a master’s degree in political science and a master’s degree in information and communication from Université de Paris X in Nanterre, David Combe began his career as a journalist in 1992 working for several TV magazine programs – Premières Loges, City Rock, Cannes Dernière, and Rive Droite Rive Gauche on Paris Première – then worked for TF1, TV5 and Fréquence Paris Pluriel. In 1997, he started to report for the ARTE France magazine Tracks, and he became its co-editor-in-chief in 2001. At the same time, he co-directed the documentary L’apocalypse, ça va bien se passer for Arte, and the events Tracks Cirkus and La Nuit Immersive. 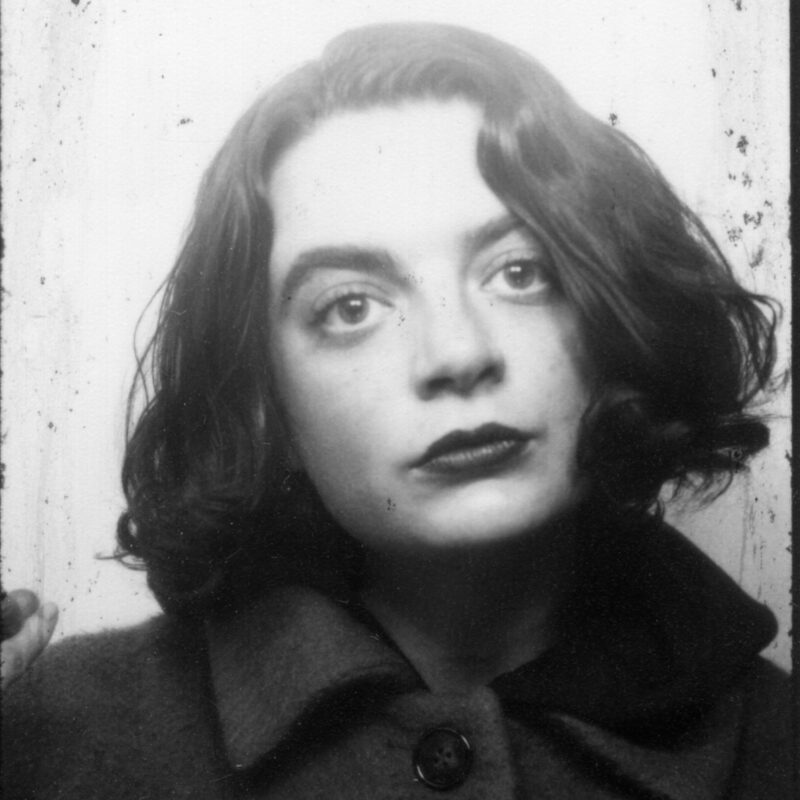 Brittany Shaw is a curatorial assistant in the Department of Film at The Museum of Modern Art in New York. She most recently co-organized the gallery exhibitions Private Lives Public Spaces, an exploration of home movies and small gauge films in the Museum’s permanent collection, and What Price Hollywood, which examined gender roles in Hollywood movie posters. She co-organizes the short film programs for New Directors/​New Films. 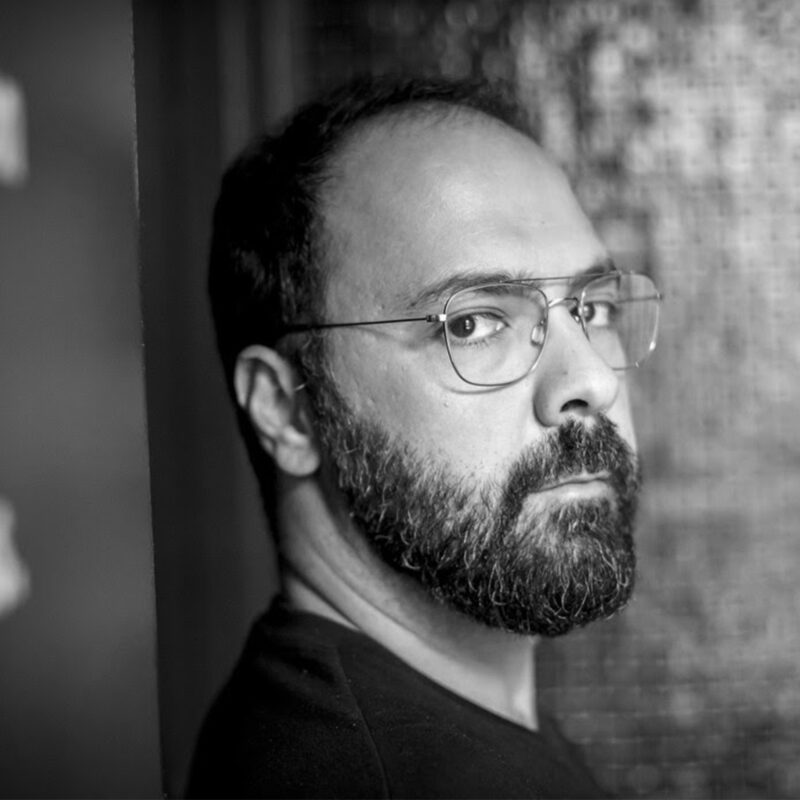 Quebec actor, playwright, and director & Artistic director French theatre at the National Centre for the Arts

Since graduating from the National Theatre School of Canada in 2008, Mani Soleymanlou has been very active on the Montréal theatre scene. He has participated in several remarkable theatrical productions, such as Projet Andromaque (Serge Denoncourt), l’Opéra de Quat’sous (Brigitte Haentjens), and Les trois mousquetaires (Serge Denoncourt). In 2011, Mani founded Orange Noyée, a theater company with which he writes, directs, and performs. He created the triptych UN, DEUX, and TROIS. After Montréal, the trilogy was staged in Paris with 40 performers. Mani then created a new cycle: Ils étaient quatre, Cinq à sept, Huit, Neuf (Titre provisoire). He concluded with his solo show ZÉRO. He has appeared in television series such as O’, Marche à l’ombre, Lâcher Prise, La Faille, C’est comme ça que je t’aime, and Épidémie. He can also be seen in the feature films À tous ceux qui ne me lisent pas by Yan Giroux and Monia Chokri’s La femme de mon frère. In 2021, he will also in the cast of Virage, a new drama series on Noovo, and will return to the stage at Theatre du Nouveau Monde in Abraham Lincoln va au théâtre. 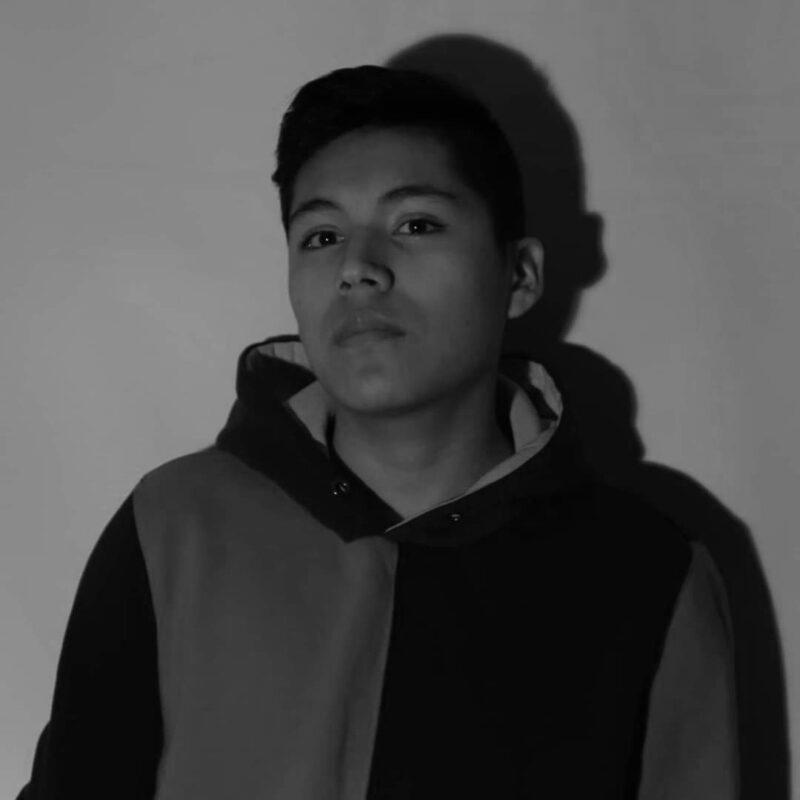 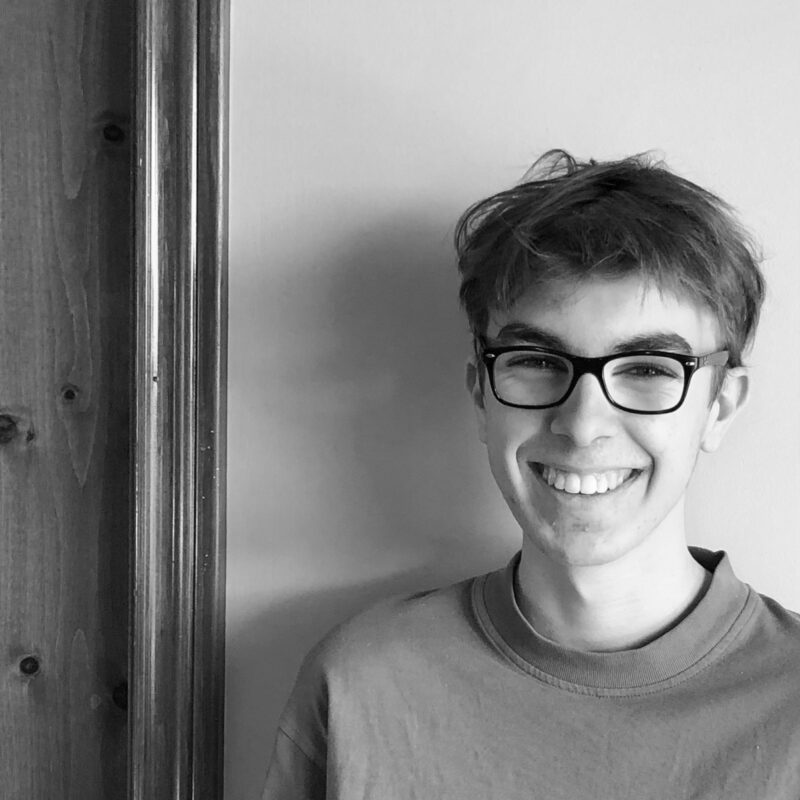 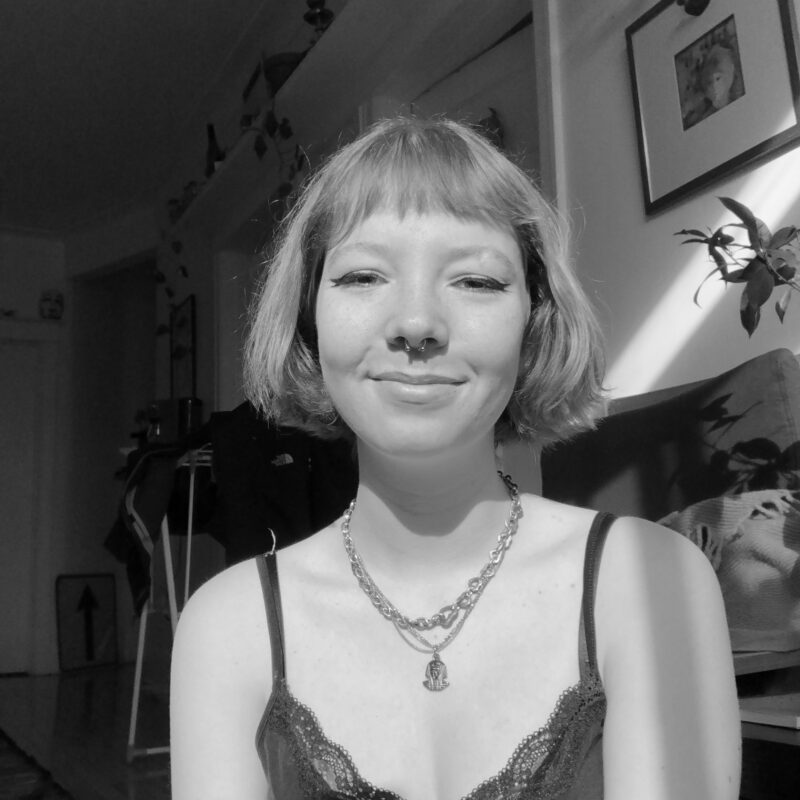 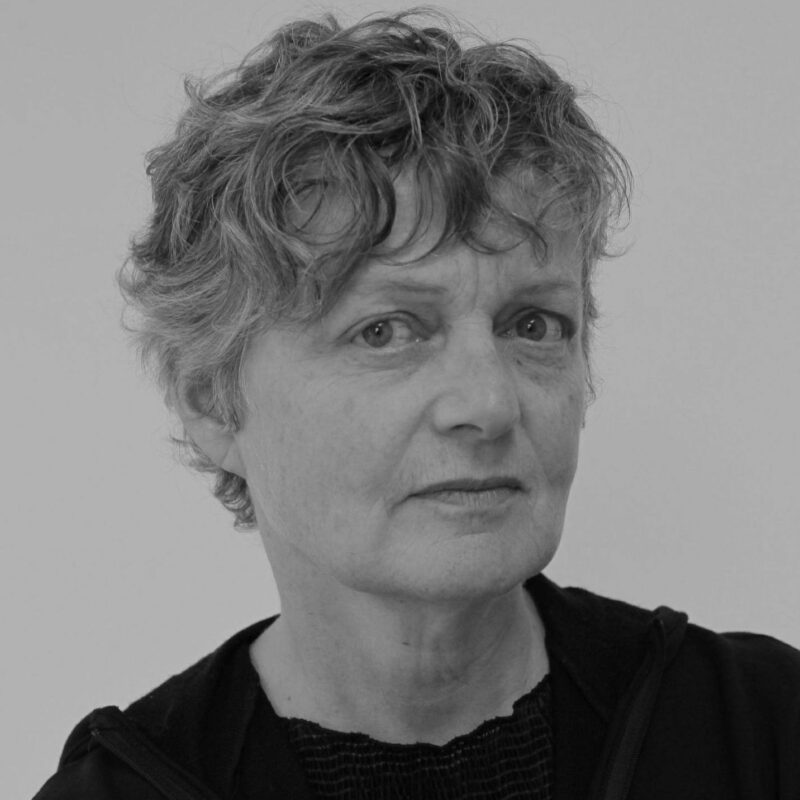