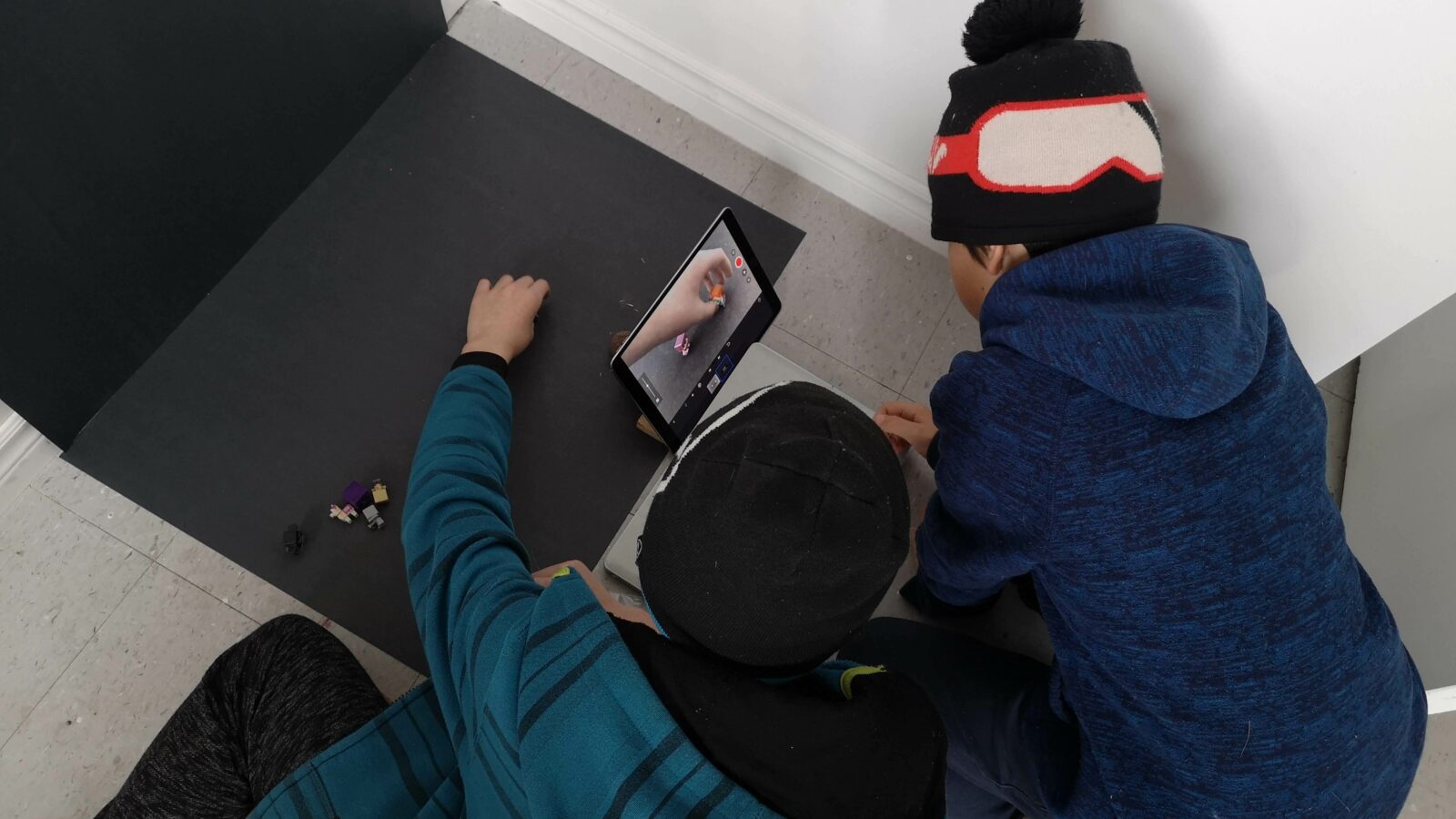 Workshops and
school activities
on films on art

It’s a well-known fact that films in the classroom open up unexpected paths to reflection and knowledge. And so, why not films on art! They fulfil two purposes: introducing children and teenagers to a plurality of art forms and presenting a variety of film languages. Our FIFA Education program is deployed in schools and various cultural venues, in the form of workshops with directors and other creative people involved in making films on art and animated films.

FIFA Education is suspended until further notice due to the health context and governmental directives. The workshops will be back as soon as possible.